THIS WILL be a Disney movie like no other.

Acclaimed Irish director Peter Foott has been signed by Disney to direct an upcoming film set to hit screens on Halloween.

The Cork-based director, who has risen to prominence for his work on the brilliant The Young Offenders, will be going international as work begins on a new film called Spooked.

According to entertainment outlet The Hollywood Reporter, the Irish director will rewrite a script originally penned by Tyler Burton Smith, who wrote the script for the reboot of the 80's film Child's Play. 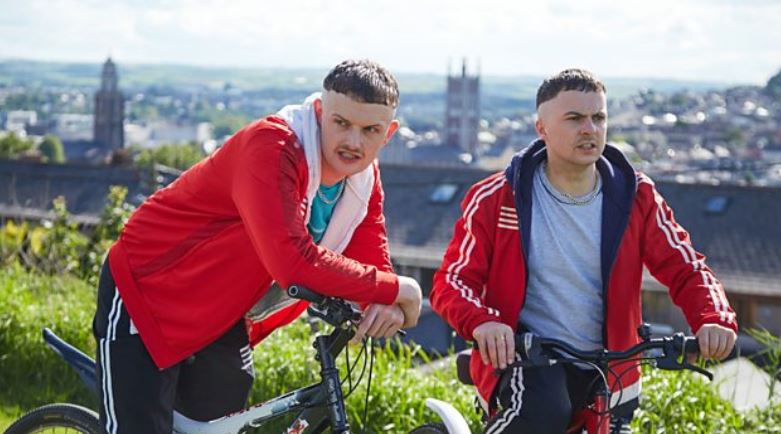 The upcoming film, which will stream on Disney+, is believed to revolve around trick or treaters who are magically turned into the characters they dress up as one Halloween night-- meaning, if the film was set in The Young Offenders universe, Conor and Jock would become Billy Murphy thanks to how often they wear a mask of his face (Now there's an idea for an episode!).

While The Young Offenders and Child's Play are for mature audiences, Spooked will be suitable for children, but from what little we know about the film so far, it sounds like something the whole family can enjoy.

But while we wait for the new film, at least we've got The Young Offenders to keep us going-- Season 3 of the hit show has just launched!

You can catch new episodes on RTÉ One and RTÉ Player on Friday nights at 9.35pm.