WRITERS Cherry Smyth and Craig Jordan-Baxter combined their efforts to complete a personal pilgrimage across Northern Ireland and document their experiences in a book.

If the River is Hidden, published by époque press, charts the pair’s journey from the source to the mouth of the Bann, Northern Ireland’s longest river.

Through a dialogue of prose and poetry the history, landscape and divisions that have come to define the North are explored and challenged by the writers, who have a common interest in the region, despite differing backgrounds.

Jordan-Baxter, who lives in Brighton, is a Senior Lecturer in Creative Writing at the University of Brighton.

He has published fiction in New Writing, Text, Firefly Magazine, Potluck and the époque press é-zine, and his drama has work has been commissioned by institutions such as The National Archives, Brighton Museums and the Theatre Royal Brighton.

His grandfather was from Banbridge in Co. Down. 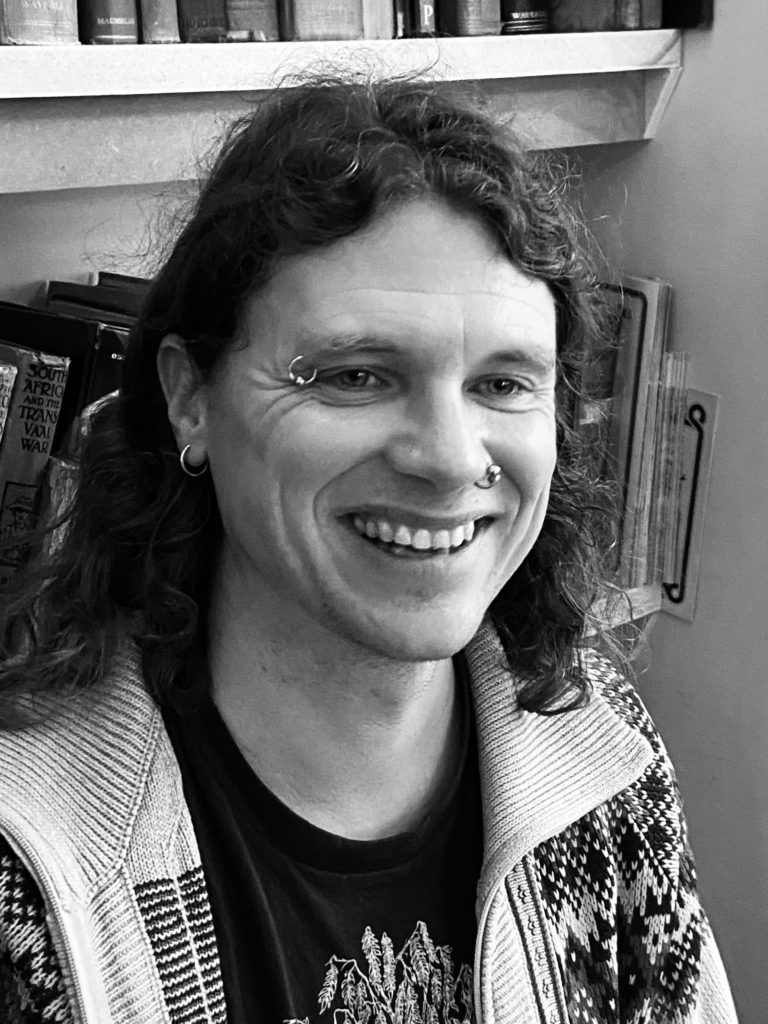 As recalled in the book, it is a place “where he visited as a child, where he got drunk and giddy on the banks of the Bann, where they teased him about his English accent and where he saw Union Jacks everywhere and thought, ‘Aren’t they trying just a bit too hard to be British?”

Smyth  lives in London but grew up in Portstewart, Co. Derry.

Currently Associate Professor in Creative & Critical Writing at the University of Greenwich, her first two poetry collections, When the Lights Go Up (2001) and One Wanted Thing (2006) were published by Lagan Press.

Her third collection, Test, Orange (2012), and fourth, Famished (2019) were published by Pindrop Press, while her debut novel, Hold Still, published by Holland Park Press, appeared in 2013.

The book reveals that after facing the brunt of the Troubles in her youth, and its impact on her family, Smyth was always destined to leave Ireland.

“When she left, she left for good,” it states.

“In London she became Irish, more Irish than she’d ever been.

“In New York she became European and missed borders and the sense of ancient time marked in stones.”

It adds: “Her accent accrued a hint of Norf Landin and a tint of Brooklyn and when people asked where she was from, she laughed and said, ‘How far back do you want to go?’ And always, she travelled Ireland in her writing, and while family brought her back to the North, writing brought her back to borrowed places in Donegal, West Cork, in Monaghan and Connemara.” 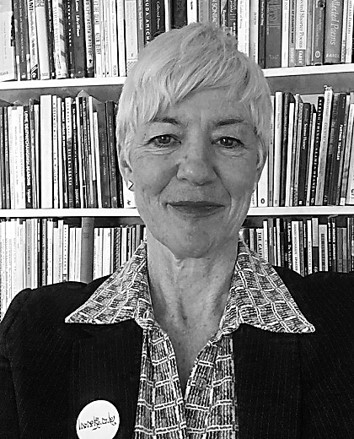 “Isn’t a river a source and a symbol of a source, a mouth and an image of a mouth, bridged and touching both sides of what it divides?

“If his family were from the bridge of the river and hers from the mouth, surely something could be found together at the source. And if a source could speak, what would it say?”

With backgrounds from each side of the sectarian divide, theirs is a journey of uncovering a sense of place and of searching for meaning, a reshaping of the authors' own memories, experiences and expectations.

“For like the river, it is not just what is visible, but what is hidden, that comes to define us,” they state.

The book will be formally launched at the London Irish Centre in Camden on November 24.

The event will also feature a performance piece by flautist Eimear McGeown which has been specially commissioned to accompany this book.

“Through traditional tunes, blues, disco and improvisations using tin whistle, classical and traditional flute, McGeown’s musical collage evokes the textures, rhythms and depths of our journey along the River Bann,” the authors explain. 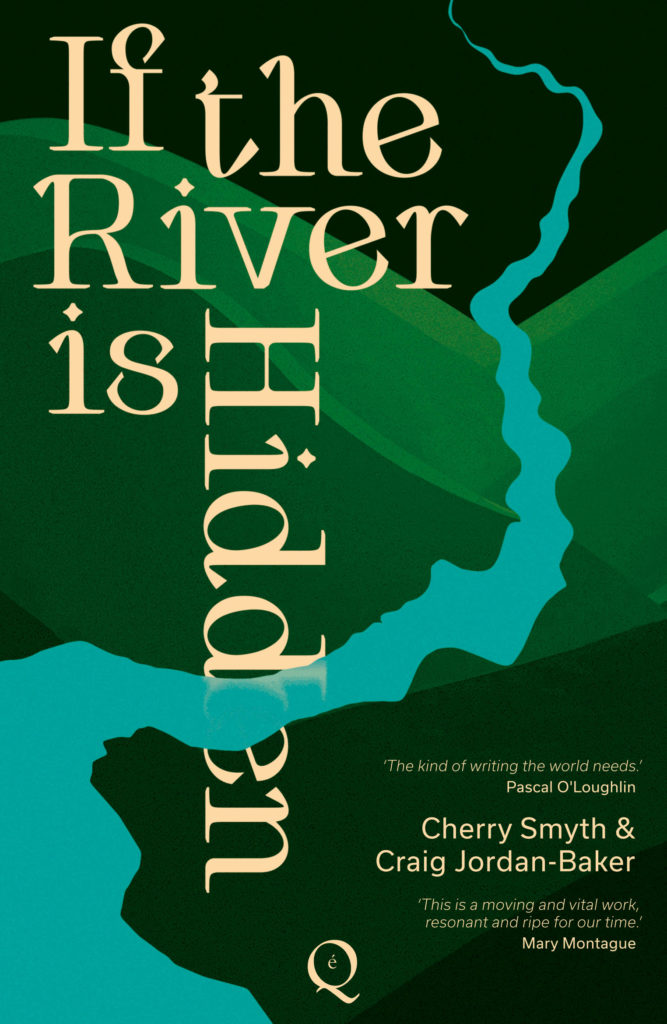 If the River is Hidden is available to order now

If The River is Hidden by Cherry Smyth and Craig Jordan-Baxter, published by époque press, costs £9.99 and is available to purchase here.