Shooting a BBC adaptation of the Ian Banks novel Stonemouth in Glasgow.

This decade has been pretty good. But maybe ask me again when I’m 30!

What record/song sends a shiver down your spine?

Games by The Strokes. A mix of classic Strokes and 80’s synth. ‘Tis beautiful.

Malahide, the seaside town where I grew up.

How tough life is for an actress. Once they hit thirty they might as well retire. It’s disgraceful how they’re treated.

Hard question. I always thought Graham Greene described what it was like to be human better than anyone else. So anything by him.

Watching Ireland lose to Spain in the second round of the 2002 World Cup. The big teams weren’t performing. We could have gone all the way!

I wouldn’t call him a local star, but Stuart Carolan is one of our finest writers. We’re lucky to have him. The rest of the world should be that lucky too.

The upholstery in my car.

I saw a French film called À Perdre la Raison last year, and it killed me. It’s just so incredibly sad. Great acting by everyone in it. 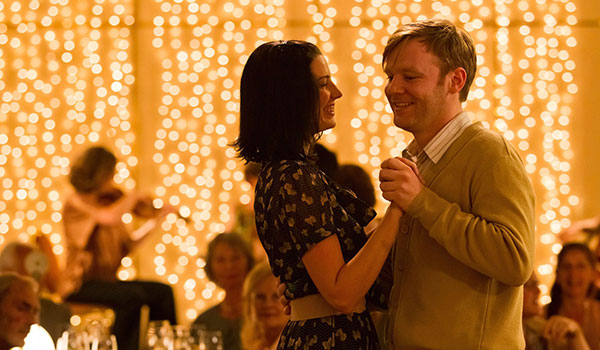 Brian Gleeson in Standby which premieres at the London Irish Film Festival, Sunday November 23, at the Tricycle Theatre, Kilburn

Raising my voice at the end of my sentences?

When asked for your name by the lady who works in Starbucks.

The hair of Louis Van Gaal.

Empire Magazine – eight quid, and almost worth it.