Ten things that prove your Irishness

1. You’ve been to a funeral of someone whose name you didn’t know

2. You hate Ryanair, forgetting the hundreds you paid for flights in the 1980s

3. You once paid seven Euro for a pint in Temple Bar and have never set foot there since

4. You only know one verse of the Rosary and the National Anthem. The rest you mutter and mime 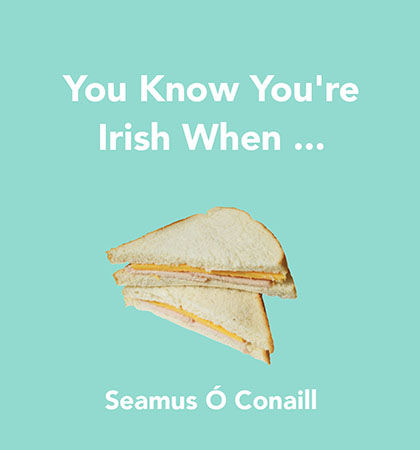 5. You say ‘sorry’ as a response to just about everything

7. Mammy let you watch all the violence and swearing on TV you liked. But God forbid there was any ‘sexy’ stuff going on

8. Occasionally you sit on the couch and eat a packet of Taytos and a Dairymilk, alternating mouthfuls

9. You won’t give the Brits a point in the Eurovision, but fair play to them, they gave us eight

10. You’re proud we’re all poets and writers, but feck it, who’s read Joyce?