On this day in 1922: James Joyce's Ulysses is published

ON THIS day in 1922, Dublin writer James Joyce's Ulysses was published.

First published in a serialised format in American journal The Little Review between March 1918 and December 1920, it was then published in its entirety in Paris on 2 February 1922 which also happened to be Joyce's 40th birthday.

It is considered to be one of the most important works of modernist literature, following the day in the life of three characters in Dublin - Irish Jew Leopold Bloom, his wife Molly and Stephen Dedalus.

The work follows along the lines of Homer's Odyssey, creating a series of parallels between the poem and the novel while creating a map of Dublin city on the day of 16 June 1904.

Upon the releases of one episode of the book which was deemed to be obscene, the two editors of The Little Review were fined and ordered to cease further publication. It was also censured in Great Britain.

Sylvia Beach, owner of Shakespeare & Company on the Rue Dupuytren in Paris was determined to have Ulysses published in a book format which she funded in part by her own money on the promise of subscribers.

A copy with a white title on a blue background was placed in the window shop on publication day, which is now on display at the Museum of Literature Ireland. 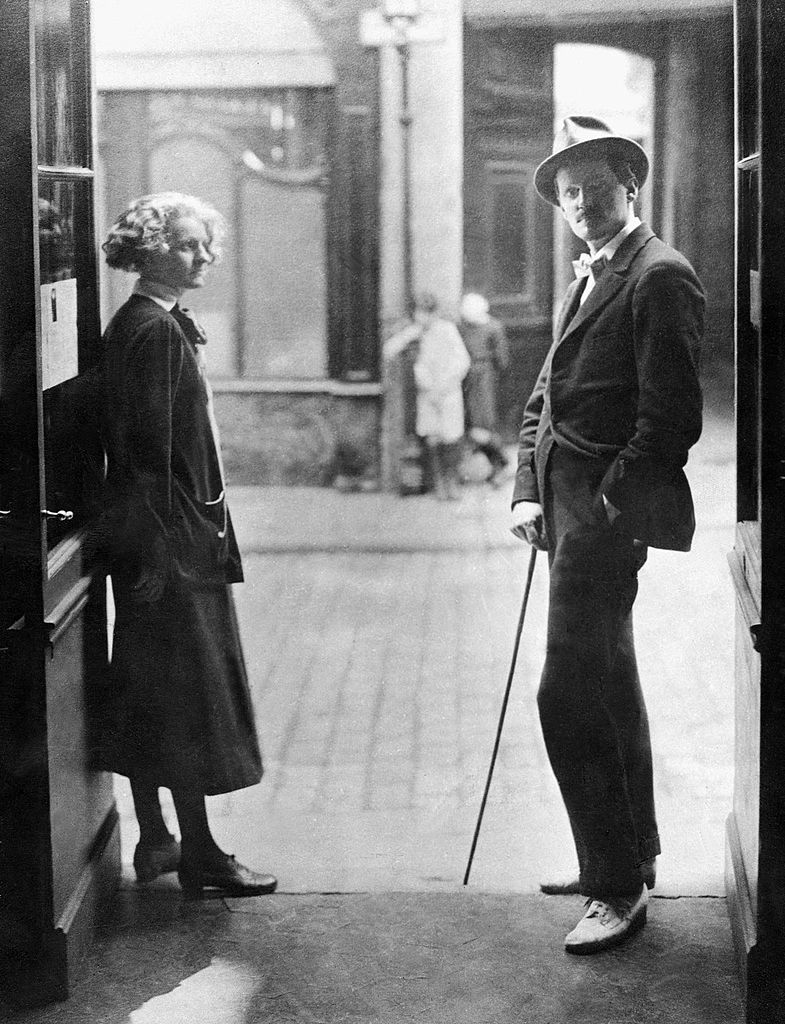 Ulysses challenges readers, with every episode having a theme, technique and correspondence between its characters and those of the Odyssey.

Events are taking place across the world today and over the the next few months to commemorate the publication of Ulysses.

Further afield in Zurich, an exhibition of 100 exhibits will stage the book and also its publication with many obstacles and the "diverse reception, up to its afterlife in popular culture."

In New York, poet Paul Muldoon will address the James Joyce Society at the Irish Consulate, while in Consulate General of Ireland in Boston will host 'Four Characters from Ulysses', a Zoom theatre performance in celebration of St Brigid’s Day and the centenary of the publication of Ulysses.

Also in Ireland, new stamps have been released by An Post to commemorate the centenary.

A full list of activities and events can be found here.