EDINBURGH, UNITED KINGDOM - APRIL 30: (EDITORS NOTE: NUDITY) Members of the Beltane Fire Society celebrate the coming of summer by participating in the Beltane Fire Festival on Calton Hill April 30, 2008 in Edinburgh, Scotland. The procession which celebrates the ending of winter is a revival of the ancient Celtic festival of Beltane, the Gaelic name for the month of May. First organized in the mid 1980s the Beltane Fire Festival has become a popular feature of Edinburgh. (Photo by Jeff J Mitchell/Getty Images)

THE Irish festival of Beltane has ancient pagan origins and marks the beginning of summer beginning on May 1.

Once widely celebrated throughout Ireland, Scotland and the Isle of Man – Lá Bealtaine, as it is known in Irish, largely died out by the mid-20th century.

However, many of its customs continue to this day and it has even been revived as a cultural event by ‘neopagans’ and Wiccans. 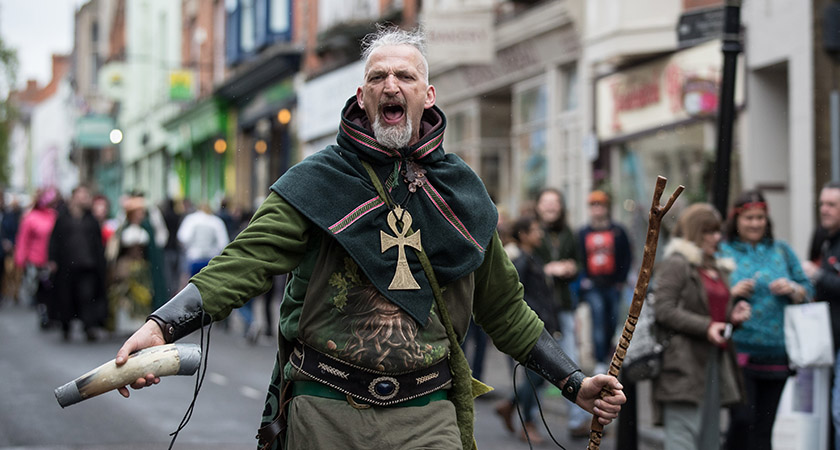 1. Beltane comes from the Celtic word meaning “fires of Bel” – a reference to the Celtic sun deity, Belenus.

2. The ancient Celts used Beltane to celebrate the coming summer with feasts and rituals that honoured fertility.

3. Until the 19th century, the ancient practise of driving cattle between two bonfires – a custom believes to magically shield the animals from disease – was still practised in Ireland. 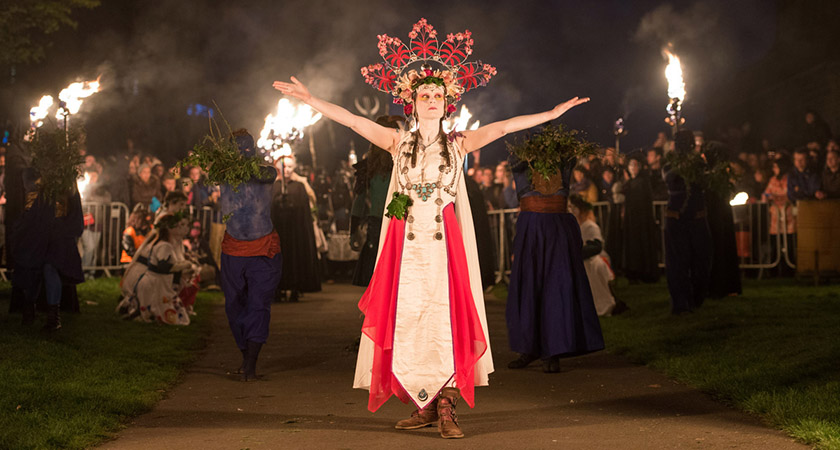 4. Beltane is one of four major Celtic pagan festivals, along with Samhain, Imbolc and Lughnasadh.

6. Edinburgh’s Beltane Fire Festival on the night of April 30 is one of the world’s most famous Beltane celebrations and draws people from around the world for ancient festivities. 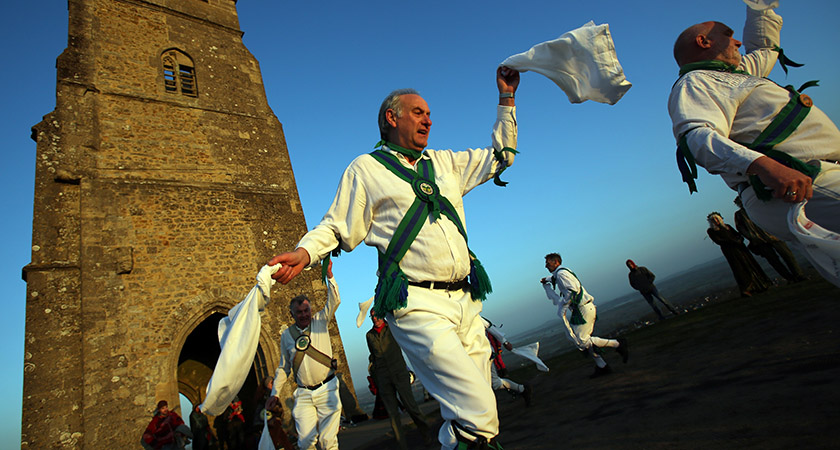 7. Modern pagans, aka neopagans, usually celebrate on April 30 to May 1 in the Northern Hemisphere and on October 31 to November 1 in the Southern Hemisphere, beginning and ending at sunset.

8. Beltane is a time for planting and cultivating. Certain trees have distinct associations with the pagan festival, including ash, oak and hawthorn.

9. Beltane celebrations commonly involve dancing around a maypole, which is a spring fertility ritual found in many folk traditions. 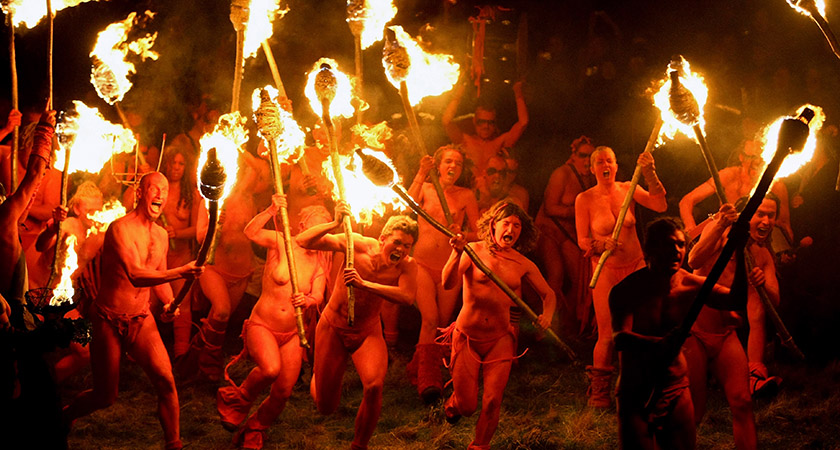 10. The festival is in many ways the opposite of Samhain, which is celebrated six months earlier and marks the coming of winter and infertility.

11. It is similar to the ancient Welsh festival of Calan Mai, which is also held on May Day.

12. Beltane is all about fire and bonfires are the most iconic symbol of the festival. Fire represents purification and revitalisation after the winter time, with ancient people believing it to bring fertility and good fortune.