Mr Cummins, who was well known in the London Irish community, sadly passed away in April 2021.

He was a member of the London Irish Walking Football team and an avid supporter of the Republic of Ireland Football Team. 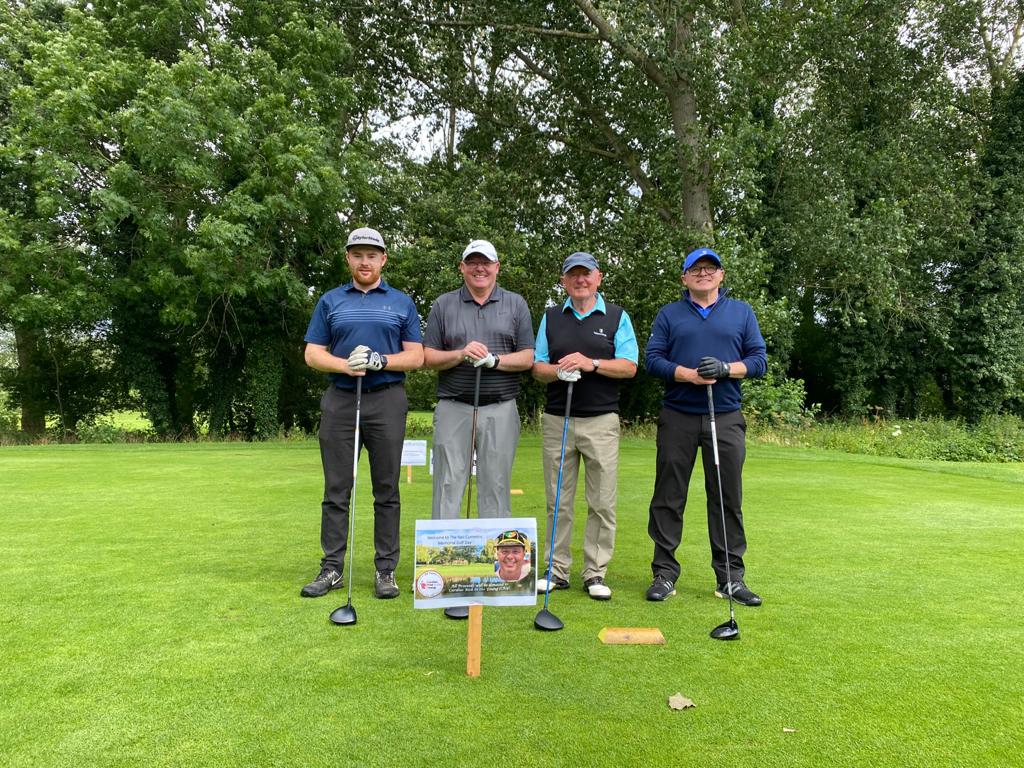 The first Neil Cummins Memorial Golf Day was followed by a drinks reception, dinner, prize-giving and an auction - which raised over £14,000, inclusive of hole sponsorship and generous donations from Mr Cummins' many friends and associates. 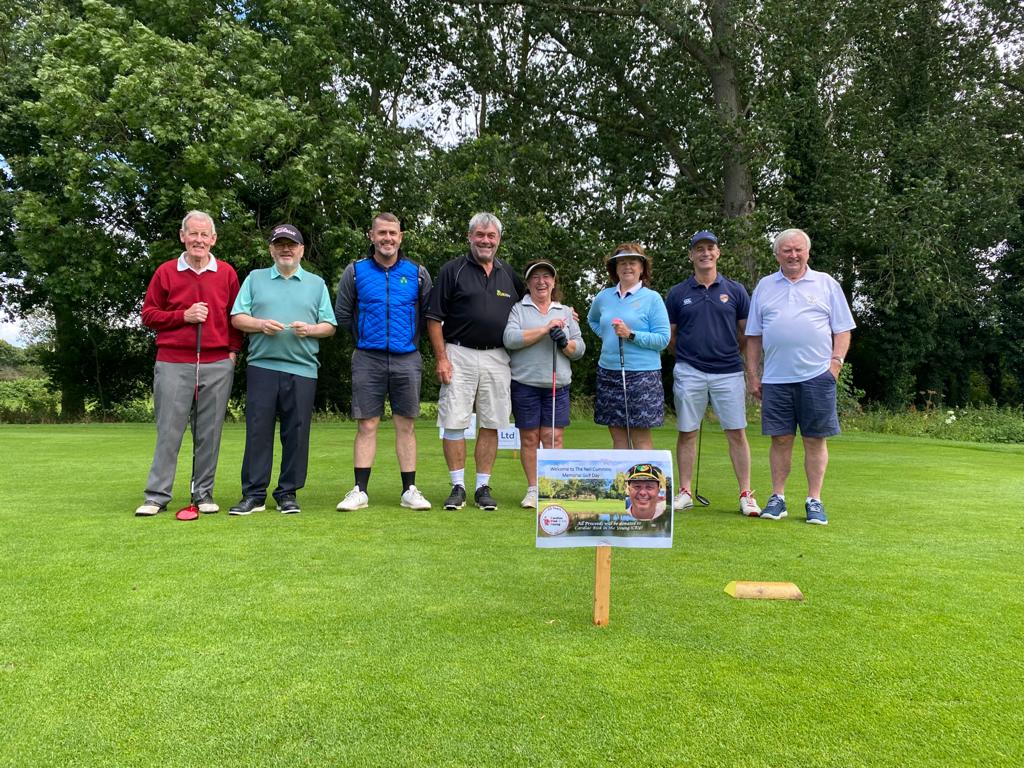 The Charity endorsed by Mr Cummins' family is Cardiac Risk in the Young (CRY). 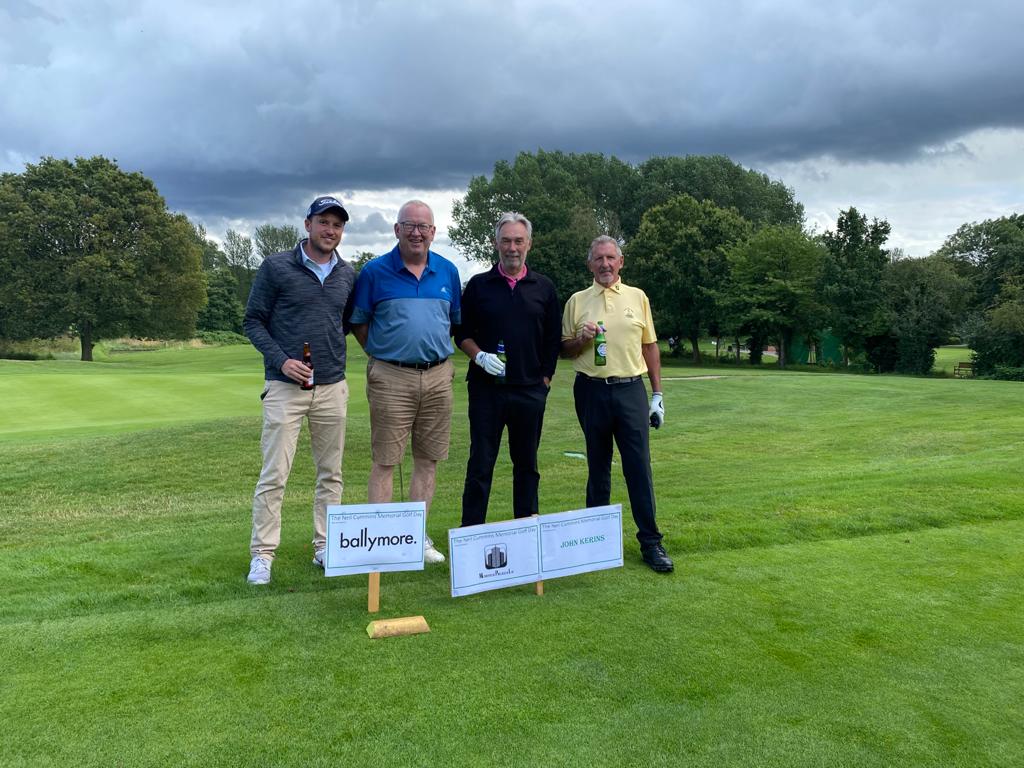 It is an organisation set up to prevent sudden cardiac deaths among young people through awareness, screening and research and to support families affected by the condition. 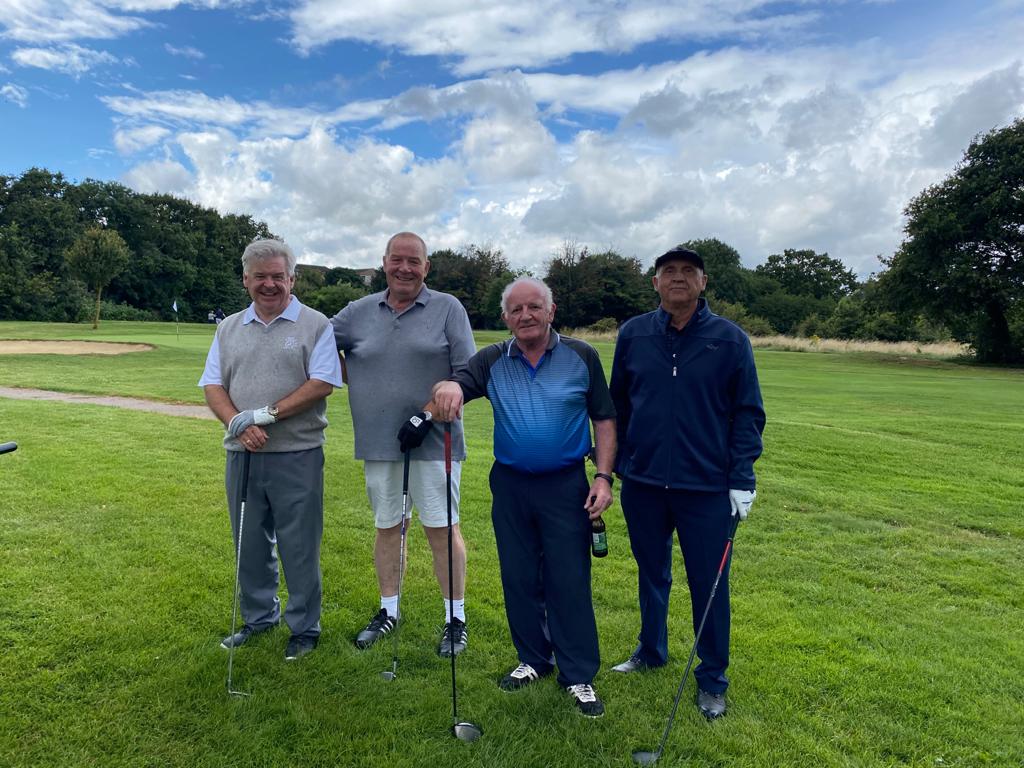 It is hoped that this will be become an annual event in Mr Cummins’ memory.

€90,000 four-bed bungalow in the shadow of Ireland's spectacular Ox Mountains for sale