IRISH FARMING fanatics have been given a first glimpse of the new Irish Farmer Calendar 2023, which features some of the most striking haymaking hunks milking their good looks for all they are worth.

First launched in 2010 by Ciara Ryan after she was made redundant from her full-time job, the calendar  started out as a bit of fun amongst like-minded folk who hit upon the idea as a fun way of raising money for local charities.

As a result of the pandemic, the publication of the calendar was impacted, meaning that there are 23 images included in the 2023 edition, with some images dating back as far as October 2019. 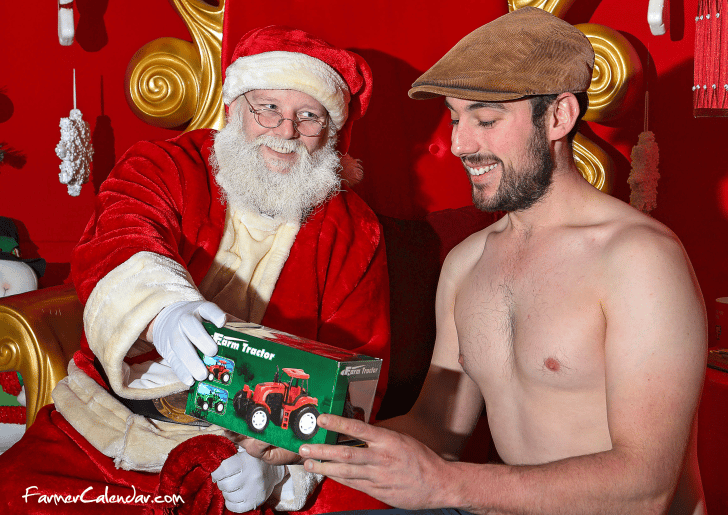 The topless farmers from Offaly, Mayo, Dublin, Wicklow and Kilkenny are also accompanied by adorable animals including kittens, dogs, rabbits, a goat and even an alpaca. Santa Claus himself even makes an appearance in one photo!

The 2023 calendar was shot in four locations throughout the past two years, with Cornstown House in Ashbourne, Co Meath, being the primary location. 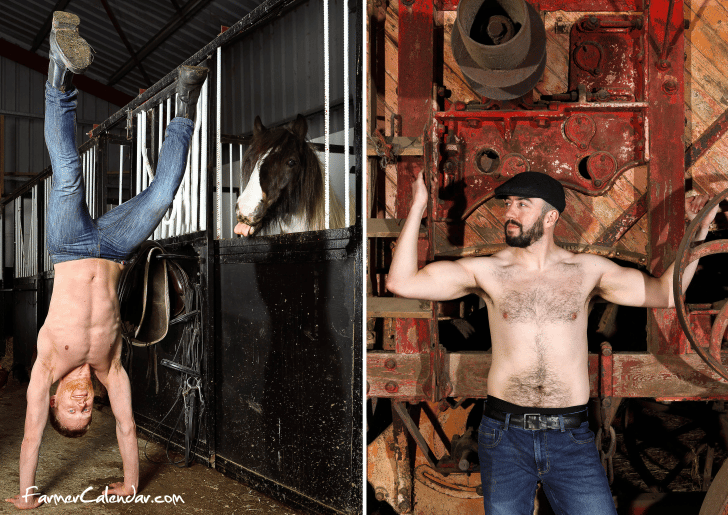 The calendar has been shot on farms throughout the country over the last 11 years and has always been a quirky head-turner, previously beating One Direction, Conor McGregor and Justin Bieber in the calendar charts and achieving international recognition with Irish Farmers the book in the US.

The calendar has been a success around the world, with orders coming from Brazil, Australia, South Africa and Hong Kong. 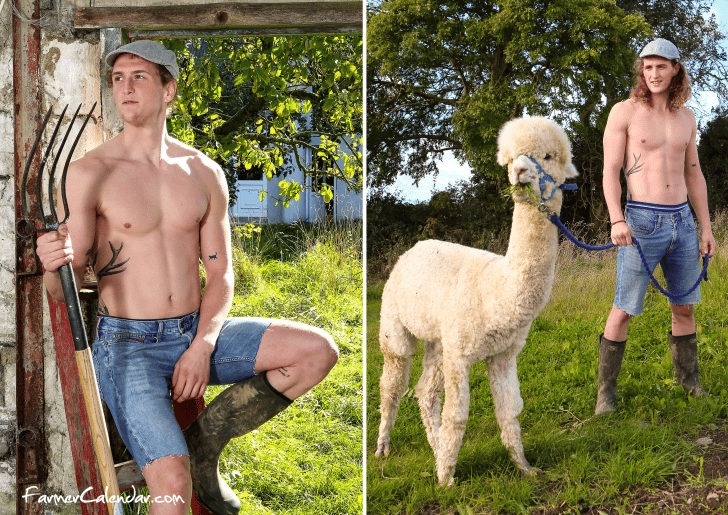