A QUIET after-work tipple in England turned into a raucous night out more than 400 miles away along Dublin's famous Temple Bar tiles, for five London-based office workers who scooped the first prize in a new Guinness promotion.

As if a free off-the-cuff trip to Ireland's capital wasn't enough, the lucky quintet made the journey in some style - on a private jet with lashings of the black stuff on tap.

The pals' incredible evening started off innocently enough - with Anthony Tappy-Day ordering his usual pint of Guinness in the Cross Keys Pub in Covent Garden.

"The barman told me they were running a competition where you shake an iPad and it gives out Guinness related prizes. The top prize was a trip to Dublin in a private jet that night," explains Anthony.

"So I entered out of interest, and the main prize I got was an entry into a draw for the chance to win a the trip to Dublin.

"It was only when told there would only be nine others in the draw nationwide that I started to became seriously interested." 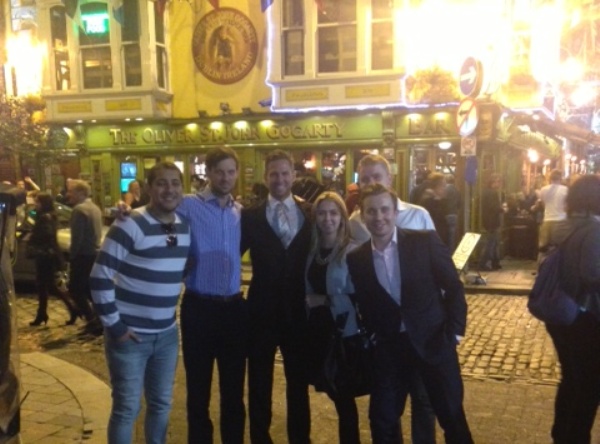 Sure enough, at 8pm Anthony found out he - along with his drinking buddies - had won the main prize.

What happened next was more like a scene from Charlie and the Chocolate Factory.

"A Mercedes turns up out of nowhere. We all bundle in and are taken to Luton airport," says Anthony.

At the airport, the jubilant group boarded a luxurious private jet where they were served chilled Guinness throughout the flight across the Irish Sea. 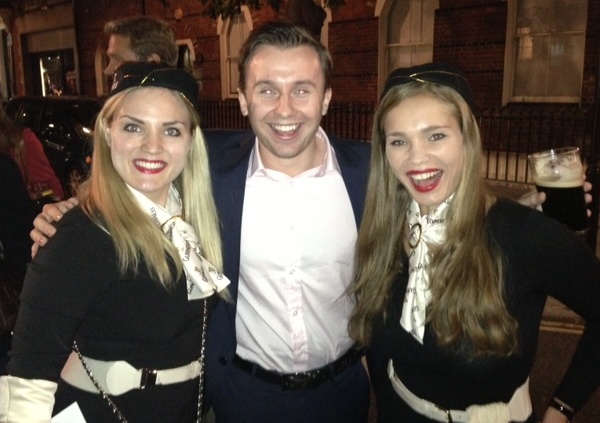 The competition winners enjoyed the craic around Dublin

The friends were taken on a tour around iconic pubs in Dublin's Temple Bar area, where they enjoyed live music and plenty more Guinness and whiskey.

Afterwards, they were shipped back on the private jet to Luton where taxis were waiting to take them home to their front doors at around 6.00am.

"I woke up in bed later on Saturday morning and thought - that was a decent few after-work beers!" Anthony said of the previous night. 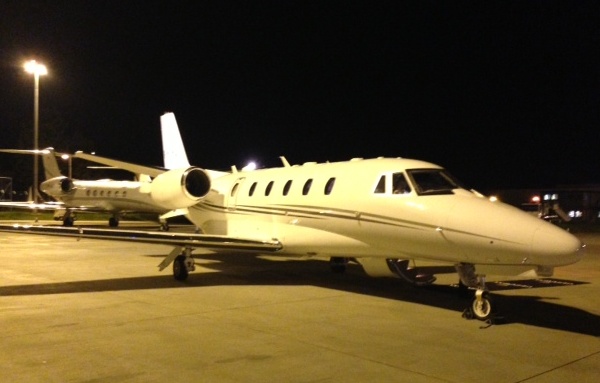 Anthony was joined on the trip by his friend Marcus Kinsella, who hails from Co. Wexford and holds an Irish passport.

"Despite the luxurious nature of the evening, I have to admit there was a drunken discussion on the flight home about getting the jet to stop the off for a kebab," joked Marcus.

The Guinness promotion is set to run at 1000 participating pubs across 10 cities across Britain each weekend until December 1.