Want your baby to grow-up to be big and tall? Feed them meat

INTRODUCING MEAT into a baby's diet as early as possible could be more beneficial to overall growth than maintaining a traditional infant diet.

The debate as to what food should be fed to babies during their developmental stages has been the source of some debate for several years.

Formula and baby foods are routinely recommended for maintaining the health and nutrition of a young infant at this crucial period, but new research suggests adding meat to their diet could also be beneficial.

In the study, published in the American Journal of Clinical Nutrition, researchers found formula-fed infants benefitted from eating meat, which provides an important source of protein.

Meats like pork were also found to contant important micronutrients that help infants and also serve as an excellent complementary food for babies ready to eat solid foods.

The study saw a small group of healthy, formula-fed babies aged 5 to 12 months given meat-based complementary foods like pureed beef and ham. They were also given dairy-based foods as part of the study.

Researchers also saw a greater rate of growth among the infants that consumed meat as part of the seven-month study. Those who consumed meat grew nearly one inch more than 12-month-olds fed a standard infant diet free of meat and dairy. 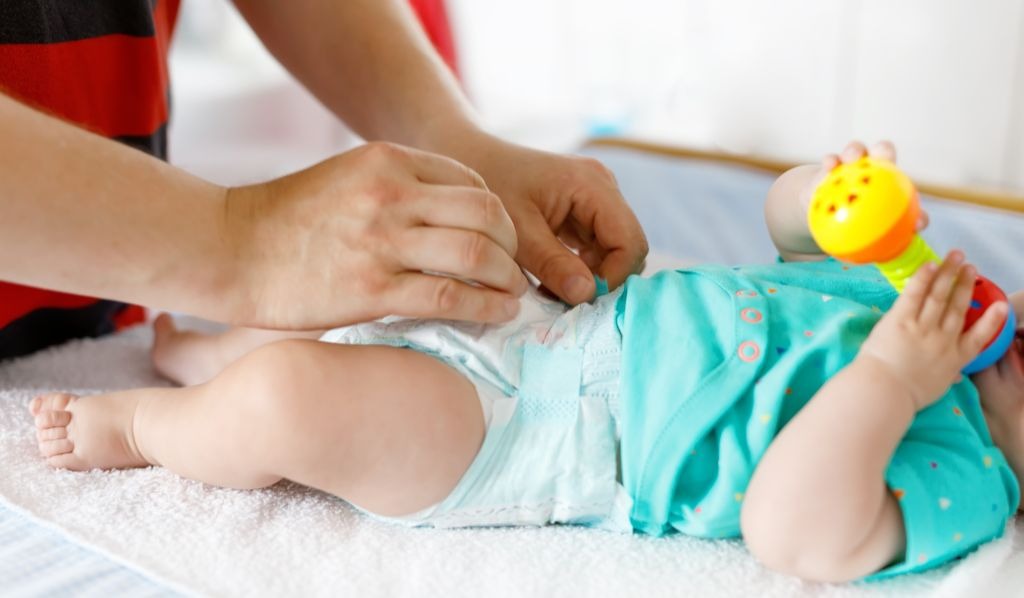 Crucially, the research noted that while protein intake and growth levels increased, fat and calorie levels stayed the same, indicating that meat could be consumed as part of a balanced diet without the risk of leaving children overweight.

Minghua Tang, assistant professor of paediatrics at the University of Colorado Denver-Anschutz and lead author on the study, suggested infants in this age range could now start eating pureed meat or dairy-based foods as part of a balanced diet.

"Our research suggests introducing higher amounts of protein and introducing meat, such as pork, into the diet at five months could be potentially beneficial for linear growth (length gain)," Tang said.

Most babies begin eating solid foods from the age of four to six months. That's the point when many women begin to stop breastfeeding and when babies begin pushing food to the back of their mouthes and swallowing it.

Ireland on the brink of a 'skin cancer epidemic', charity warns

How many Irish people want to live forever? Turns out not as many as you'd think...