A POPULAR Irish priest in Birmingham is continuing to bring daily Mass to the masses during lockdown via an online streaming service.

Father Denis McGillycuddy, parish priest at St Edward’s Church in Selly Park, has been saying Mass behind closed doors every day since restrictions imposed across Britain saw places of worship closed to the public in a bid to stem the spread of the coronavirus.

And anyone with access to the internet has been able to watch from the comfort of their home as the priest has livestreamed every service.

Fr McGillycuddy, who hails from Miltown in Co. Kerry and is well-known to the Irish community across Birmingham, claims taking Mass online was the natural thing to do when his parishioners could no longer attend the church. 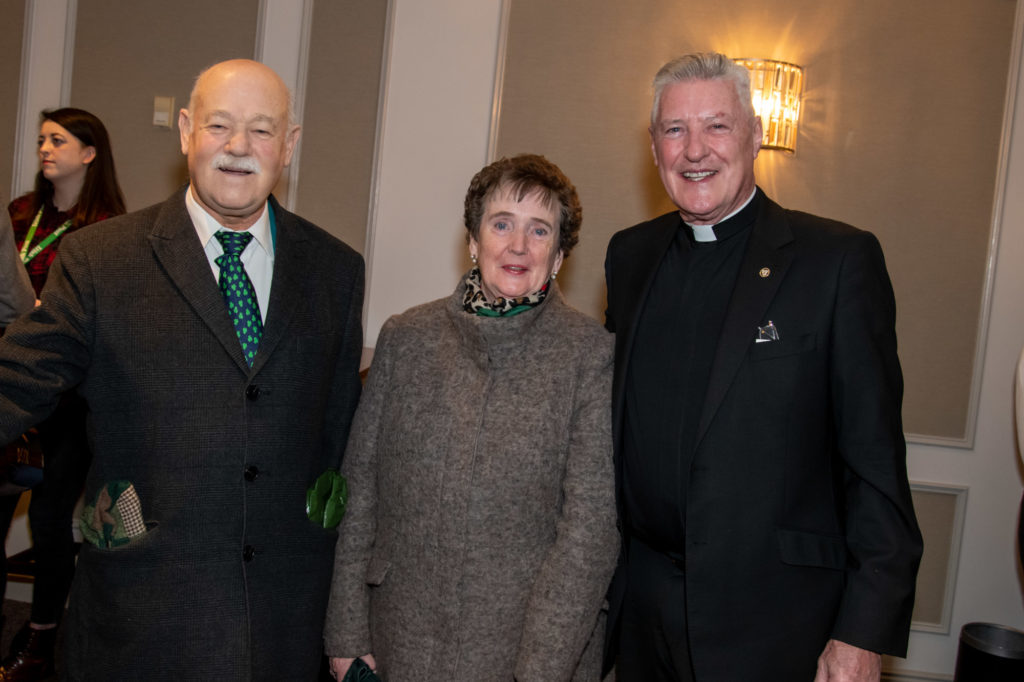 “I have been as busy as ever during lockdown,” he told The Irish Post this week.

“I am streaming mass live from the church every day and have been doing so since lockdown started.”

He explained: “When people could no longer come here to attend Mass you realise you have to do something to bring it to them.

“You need to make it available and we were lucky to be able to do that.”

Fr McGillycuddy admits that the move to streaming Mass online took some time to get used to.

“I don’t mind having to do things this way for now,” he adds, “it’s not the same as having your parishioners at Mass with you but I am glad to be able to get Mass to them in this way.” 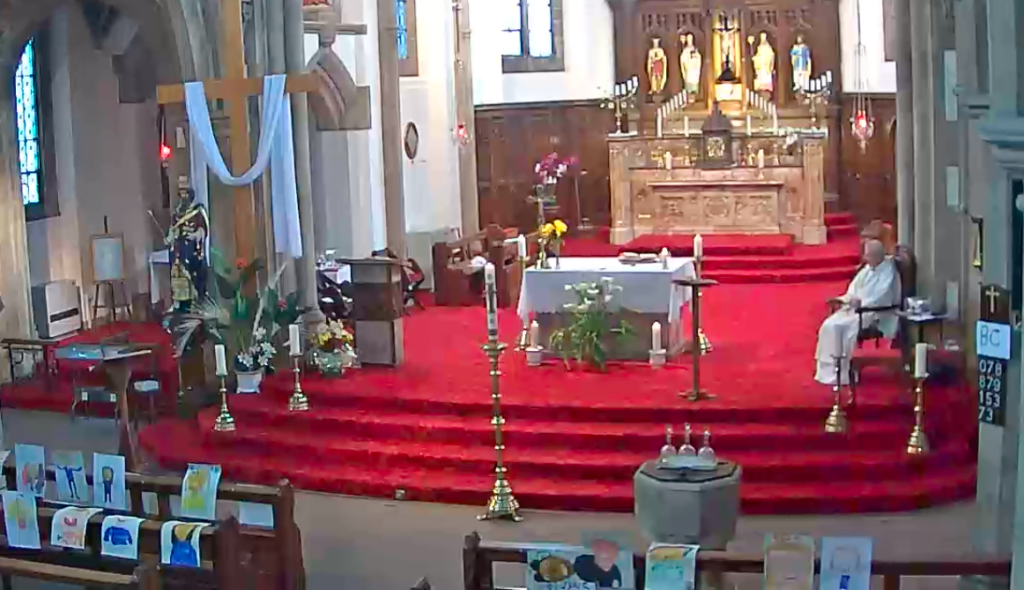 The streaming service, which sees Fr McGillycuddy filmed saying Mass in St Edward’s – albeit to an empty church - is accessed via a website, meaning it is available to his parishioners but also anyone else in the world who chooses to tune in.

“In a way this streaming allows you to bring Mass to your parish but also many more people who might be struggling with being unable to go to Mass,” he says.

“There are hundreds of parishes in our diocese, for example, and less than 30 of them were able to provide a streaming service for their parishioners – so you really are providing an important service for the many people who cannot go to Mass right now.”

And St Edwards is not entirely empty either, as the students of St Edward’s Catholic Primary School, which is connected to the church, have been drawing self-portraits which Fr McGillycuddy has attached to his empty pews.

“The children have done a fantastic job with their drawings and its lovely to have them there with me as I say Mass,” he adds.

Fr McGillycuddy says Mass every day, complete with hymns, flowers and candles, at the following times: Monday - 9am, Tuesday – 7pm, Wednesday to Friday – 9am, Saturday – 6pm and Sunday - 10.15am.