TONY DOWNEY has written and recorded a podcast series — available on Spotify — called Leitrim to Birmingham.  Half the stories look at North Leitrim of the 1950s to the early 1970s; the rest are about Birmingham —  some reaching as far as Burton. he stories are about emigration, settling and playing music.

They range from Irish dancing to refugees to hurling and back again to the stories told around the kitchen table as a child, or the fair day or the American wake.

A podcast about one man’s journey from Leitrim to Birmingham.

I taught for 40 years. First in two London schools, then two colleges in Birmingham. I was deputy head in the Black Country and finally headteacher in Burton. I told lots of stories at school. I loved it. Then came the time to retire.

I began to write during lockdown, an accidental hobby. The first short story was nervously shared with a few friends who encouraged me to keep going. I did. Soon a collection of stories was emerging. So here it is: a free podcast for anyone interested in this man’s journey from Leitrim to Birmingham. I suppose the subtext is that Leitrim is often overlooked and those taking the boat are also overlooked, overlooked twice. This is a glimpse into their journey. 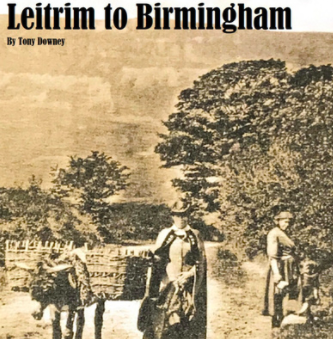 As retirement approached I didn’t fancy being a consultant or an OFSTED inspector, so, decided to play traditional Irish music on the flute. And so began a slow, very late apprenticeship. I am a firm believer (have to be) in the promise that patience and perseverance got the snail to Jerusalem.

The stories are scarcely veiled semi-autobiographical stories about Leitrim to Birmingham. I’m telling stories with the same themes of leaving and settling. The story gets written fairly quickly then I take weeks rewriting and titivating it, before recording.

Currently near completion is my podcast episode the Mullingar Fleadh; a pub club at work; and the day a whole team left the townland, just took the boat. I will record and launch another ten next year.

I was born and raised in Dromahair Co. Leitrim. My mother’s maternal family were local , from the hills of Banagher and Conaghil, her father from Derry.

My father’s family are from Offaly and Meath, from Fivealley and Grangegeeth.

A very close second is Sinead Lohan singing Bob Dylan’s Ramona, and I freeze when I hear The Coolin well played. 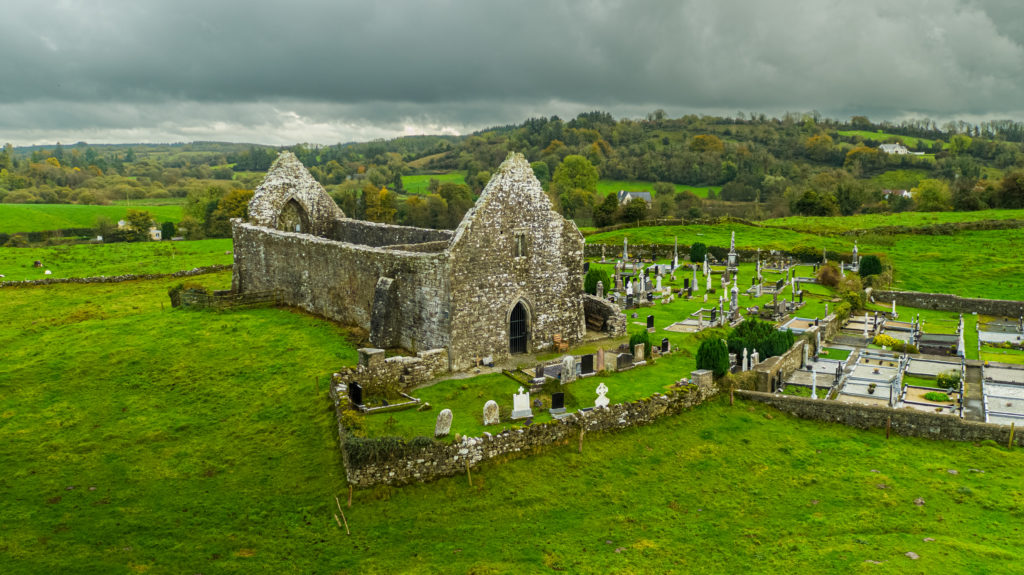 Hidden undiscovered Ireland. This is a tourist area with very few tourists.

On Bloody Sunday is a masterly definitive work of research and personal insight.

The people from the past whom I admire are many, particularly those instrumental in the formation of the state. Some have acres of paper printed about them. Here in Birmingham we are lucky to have had the incomparable Fr Joe Taaffe. His tireless dedication at the hardest of times deserves scholarly and diplomatic recognition.

Three strands in me influence the choice of a motto: from my mother, as a headteacher, it is the Comhaltas strap-line: Mol an oige agus tiocaidh si, praise the young and she will respond.

The Colony is a great read and a sustained plot.

I have a few treasured belongings. Some of my books are very special to me. Not least is the Oxford history of Ireland collection. A well-balanced Parker pen is a constant companion. I write mostly in longhand first.

Top of the tree is the flute, a 19th century Stainier, Birmingham stamped flute. Even this apprentice can get a reasonable sound out of it. Hopefully one day I might do it justice.

I couldn’t quote the answers from the Catechism, but I am a Catholic.

Hopefully with a social conscience, and someone who wants a fairer society.

The book The Strange Death of Liberal England by George Dangerfield has such worrying overtones for today. Imagine more food banks in England than McDonald’s restaurants.

What does it tell us that the policy makers suggested sending asylum seekers to Rwanda? 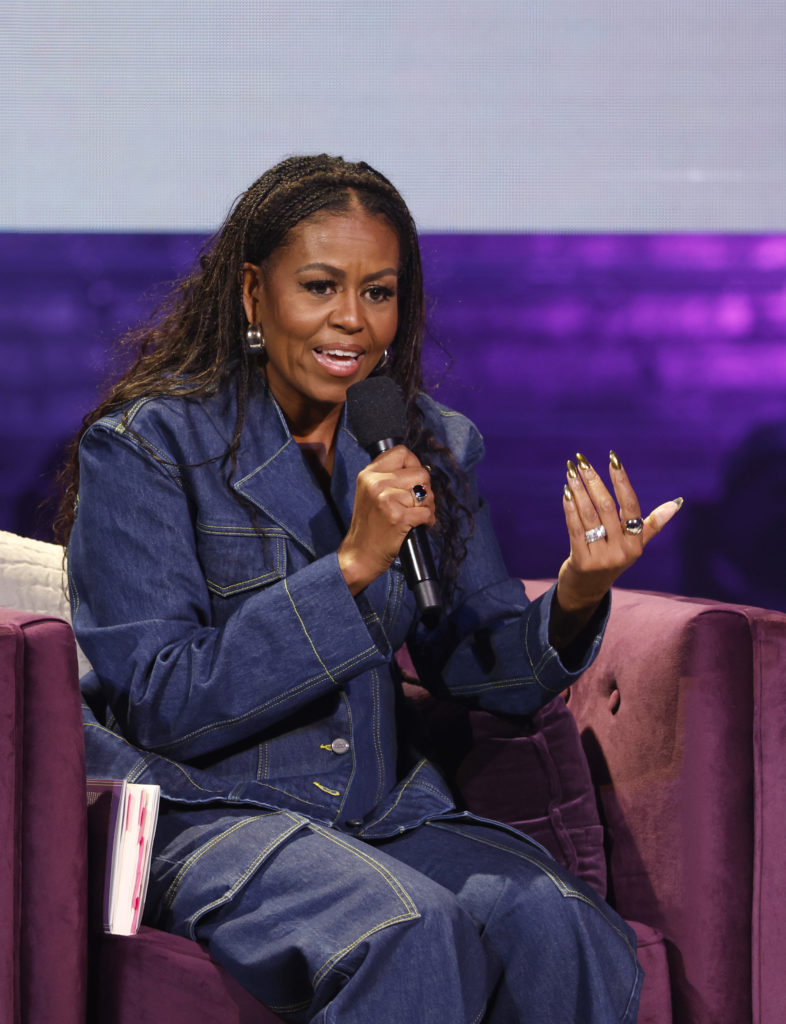 Barack Obama reminds me there is another America. Maybe Michelle Obama might one day become the first female black president. What joy.

I admire so many people. Easy to admire the NHS staff and so many public sector workers, well done the teachers.I was lucky to work with so many gifted and dedicated teachers.

And you have to admire the asylum seekers for their dignified resilience. They are here now, over here now, like the rest of us.

Stoppard and Beckett as the mould breakers in writing, as far as I’m concerned. Synge , O’Casey and Friel are the ones for the acute trauma of our lives. The northern poets for a humanitarian companion. The unrivalled style of the historian Foster. The new language breaking through in The Milkman by Anna Burns.

Surely Channel 4 should be safe? It gave us Father Ted and Derry Girls, after all.

See More: Birmingham, In His Own Words..., Leitrim, Tony Downey