Puck Fair: A town in Kerry worships a goat as their King for three days every August, and no one is sure why

YOU CAN’T beat a bit of tradition—even if you’re not entirely sure where the tradition came from.

Kerry’s Puck Fair is one of Ireland’s oldest festivals. At over 400 years old, the annual celebration draws visitors from all across the country and beyond. And for what?

Well, to celebrate a goat, of course.

Puck Fair, or Aonach an Phoic in Irish, means “Fair of the He-Goat”, and alongside being one of Ireland’s longest-running festivals is also one of the strangest.

The three-day fair begins with a wild mountain goat being captured and brought to the town of Killorglin, where he is given a crown and then raised on a platform high above the town, where he can watch his loyal subjects celebrating him with a myriad of food, drink and entertainment below. 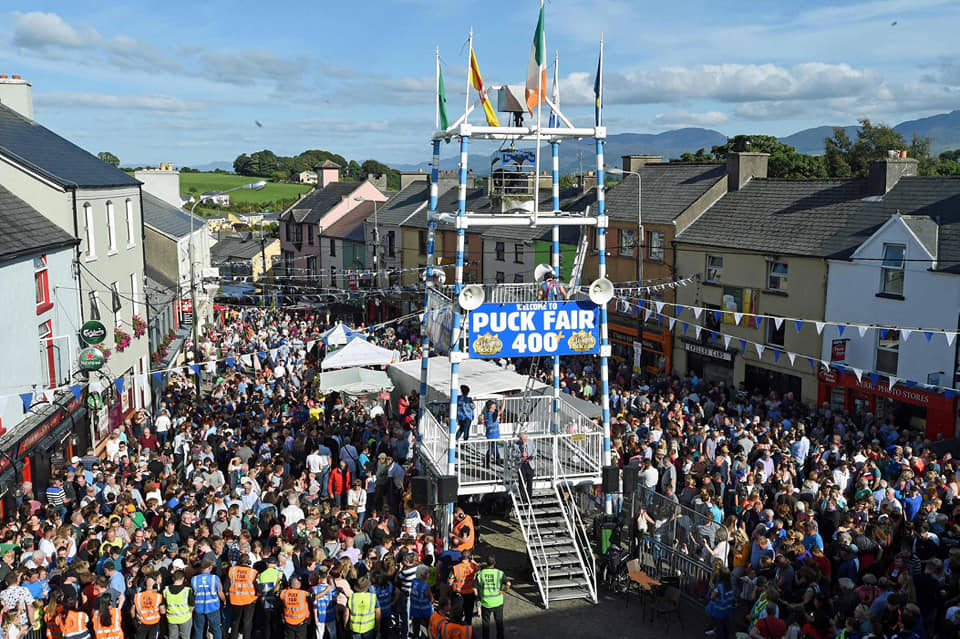 The Goat is gifted with a Queen (metaphorically of course), usually a young girl from one of the local schools, and the Puck remains on the platform for 48 hours until the crown is lifted form his head and he is returned to the mountains on the 3rd day, signifying the end of the festival. 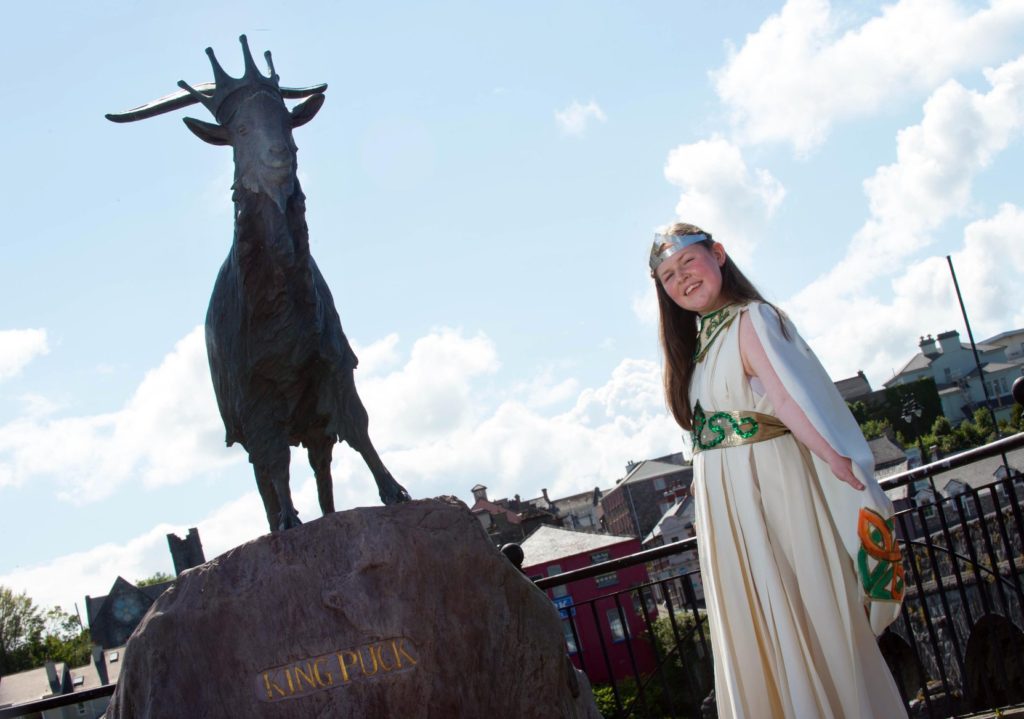 While the annual festival has been celebrated for centuries, the origins of Puck Fair's unique festivities are debated.

The theories range from the mild to the totally bizarre—the goat being celebrated as a symbol of a fruitful harvest is the most likely, but the favourite theory revolves around Ireland’s constant defiance of the British Army.

The story goes that Oliver Cromwell’s ‘Roundheads’ army were making their way towards Killorglin over the Kerry mountains when they came across a herd of wild mountain goats.

The frightened herd scattered, with most heading further up into the wilderness. But one male goat, in his confusion, instead ran miles until he found himself in the town centre of Killorglin.

The locals, seeing the goat in an exhausted and terrified state, knew danger was coming, and were able to prepare for Cromwell’s arrival and protect themselves and their animals.

The locals set up the festival to thank the goat for his unwitting heroics and it continues to be celebrated to this day. 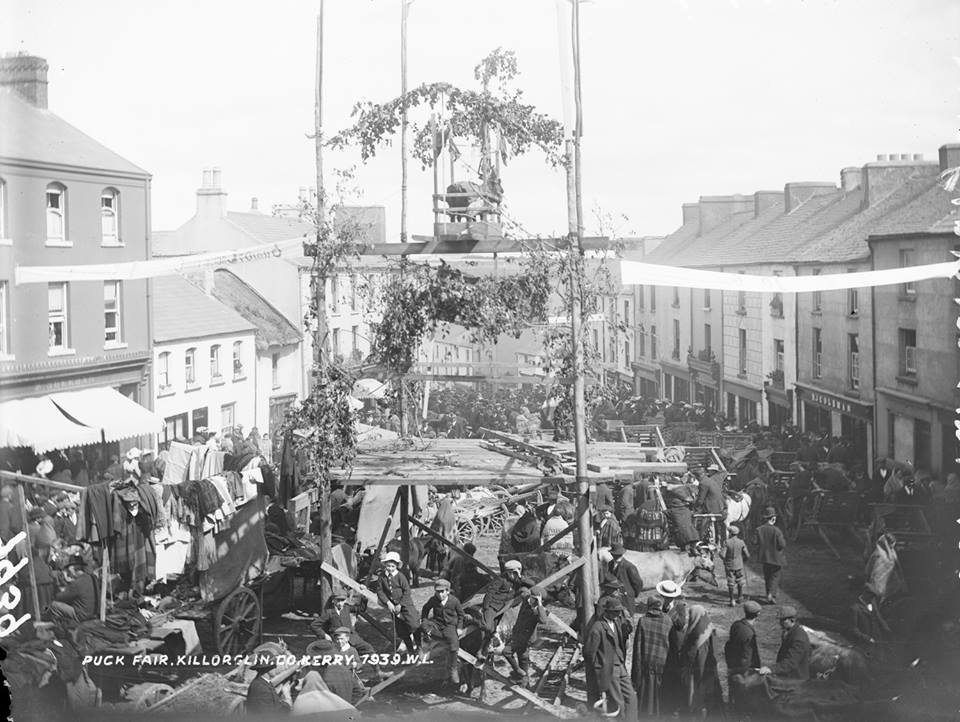 In modern times, the fair is still enjoyed by thousands each year, but animal rights activists have expressed concern for the welfare of the goat.

The Puck Fair organisers have assured critics that the goat is well cared-for. It is captured three weeks before the festivities begin so that it is well-used to humans, and it is checked regularly by vets.

They have also called concerns over the goat being afraid of heights utter nonsense—it is a mountain goat after all.

Regardless of people’s opinions on the festival, it remains one of Ireland’s strangest traditions.

Today, August 12, is the final day of 2019’s Puck Fair, meaning the King will soon lose his crown and be escorted back to the wild, and his Queen will return to being a lowly citizen.

Here’s to the He-Goat.

Over half the penguins in Irish aquarium are gay