HOME ALONE has been crowned the most popular Christmas movie of all-time in a new poll which also revealed the least popular films shown over the festive season.

The Macaulay Culkin home invasion comedy classic came out of top with 24% of the vote, just ahead of the Will Ferrell favourite Elf, which bagged a 22% share.

Love Actually and The Grinch were tied for third place, bagging an 18% share each, with It’s A Wonderful Life (17%) rounding off the top five.

In a shock twist, The Muppet Christmas Carol (21%) was voted the film people are most tired of watching at Christmas ahead of Scrooged (13%) and The Nightmare Before Christmas (12%).

Jack Frost (12%) and The Holiday (10%) were also given short-shrift, completing the top five least popular Christmas films in the new research from VoucherCodes.co.uk.

A total of 2,000 people were polled as part of the study into the best and worst films associated with the holiday season.

When asked what film series we wish was on TV this Christmas, a quarter would like to see Harry Potter (25%) and Toy Story (25%) on our screens instead.

Shrek (19%) and Ice Age (17%) both scored well with film lovers while Die Hard (16%) – a film some still claim isn’t all that Christmassy – completes the top five when it came to film series people most wanted to watch over Christmas. 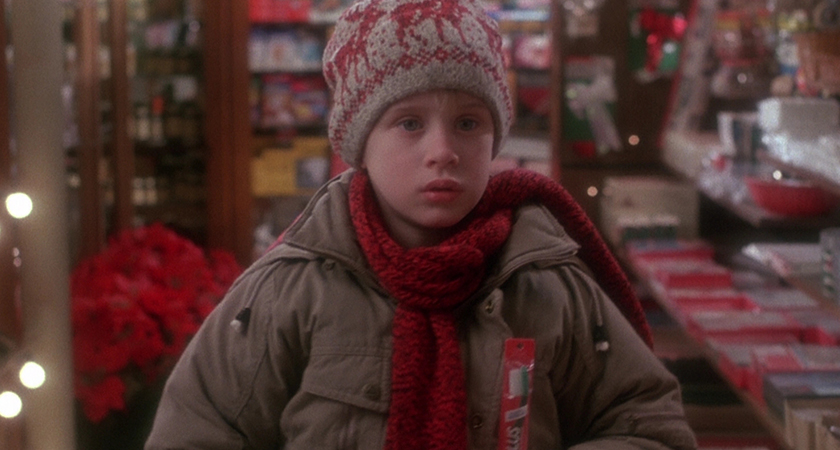 Film series people would most want to watch over Christmas:

Christmas movies we’re most tired of seeing on TV: