TWENTY-NINE cats have been mauled to death by two rogue pitbulls who escaped from their cages in an animal shelter in Dothan, Alabama on Wednesday night.

Workers at the Dothan Animal Shelter came in Thursday and were met with the gory sight of more than two dozen dead delines.

The pitbulls responsible for the attack had reportedly been dropped off at the shelter the day before. 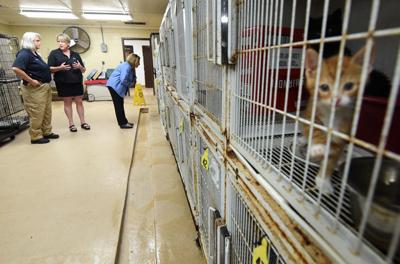 Shelter Director Bill Banks said that the dogs had managed to force their way out of their cages by biting the galvanised bars and dislodging them from their sockets.

They then crashed through a chain-link fence before reaching the cats.

The horrific incident highlighted the need to revamp and update the shelter, as Dothan City Commissioner Beth Kenward blamed the killings on the outdated facilities.

“These dogs were able to eat their way out, for lack of a better term, and attack these cats. That is horrible,” said Commissioner Kenward, adding that a new shelter was “long overdue”. 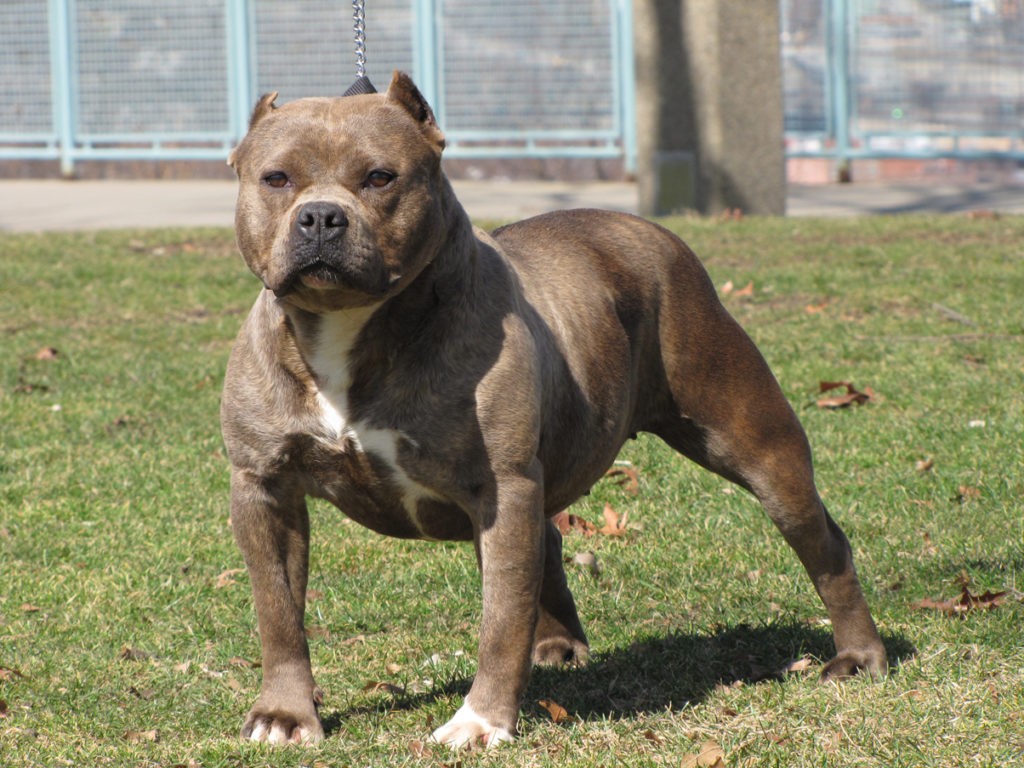 The pitfalls managed to eat their way out of their cages before reaching and mauling the cats.

She went to declare that an improved shelter was a capital improvement priority for the town, and added that the city government was working with business owners, private entities, humane societies and animal rights groups in order to try and raise funds for a new multimillion-dollar facility.

A decision is yet to be made regarding the fate of the dogs following the incident. Meanwhile, shelter staff and volunteers who witnessed the aftermath of the attack have been offered counselling.

Alabama woman charged with manslaughter after being shot in stomach, resulting in death of her unborn fetus