CHRISTMAS IS that one special time of year when families come together to share in the spirit of the holidays, eat turkey...and engage in a blazing row or two over a board game.

No one is ever quite sure how things end up escalating to this, of course – it might be to do with too much sugar, too many carbs or just plain old alcohol – but some board games end up bringing out the worst traits in those you know and love.

They can be competitive and mean-spirited. They might even cheat. And at one point you know someone is eventually going to erupt and flip the entire board over, rendering your game completely pointless.

But you’re going to play and that’s all going to happen anyway, right? Here are 9 board games guaranteed to cause arguments at Christmas. 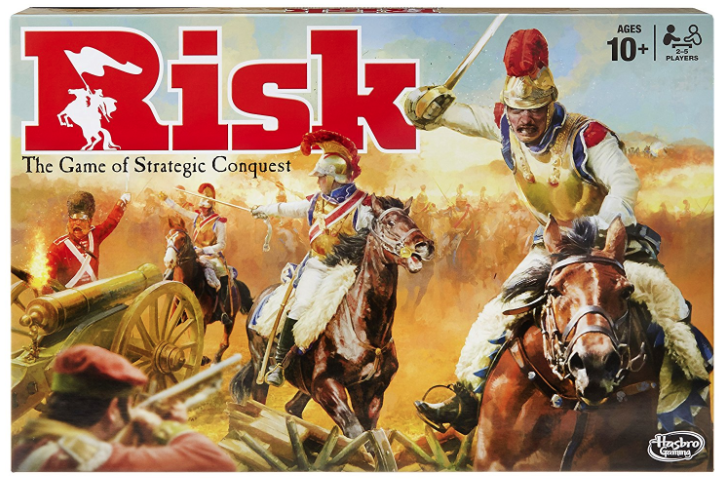 Risk is supposed to be as much about diplomacy as it is about conflict, but you try telling that to someone who finds their forces in the Ural under attack 10 hours into an epic game. It’s the kind of game that brings out a lot of aggression among those who play it and is a favourite among hot-headed table-topplers the world over. 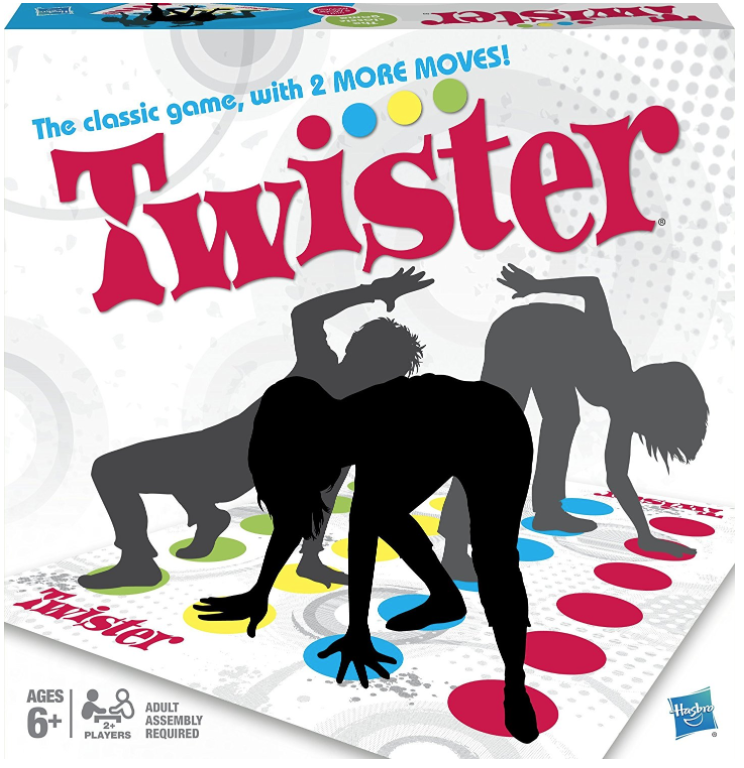 The problems of Twister begin and end the minute someone spins the colour blue and ends up positioned directly in front of someone’s genital region. All that bending down and crouching is a bad idea after the Christmas meal too, with any number of noxious gases likely to be released as a result. It’ll only take a few minutes before someone sees red, regardless of what colour they spin. 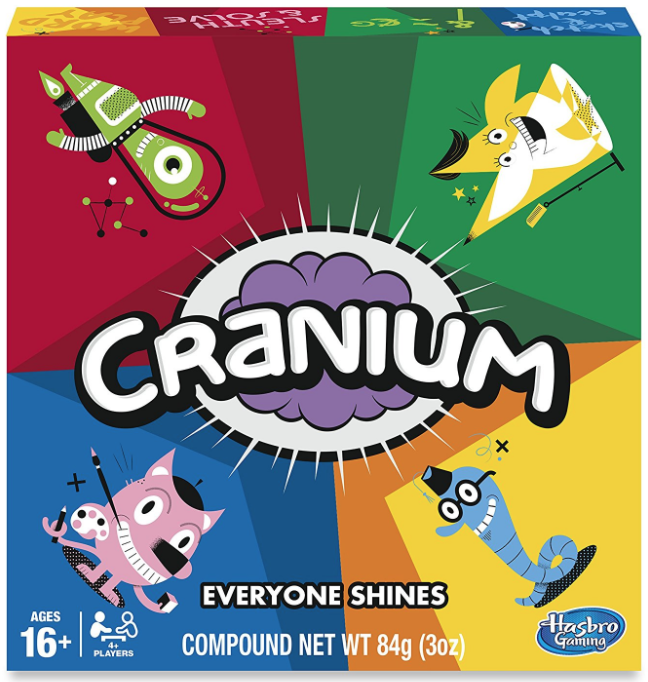 Cranium might seem harmless fun, but just you wait until someone opens that clay. A series of frustrating and fruitless rounds will follow, as various people try and fail at sculpting. A lot of the time what they end up sculpting looks a lot like a penis too and invariably their efforts will be ridiculed, prompting serious rows. 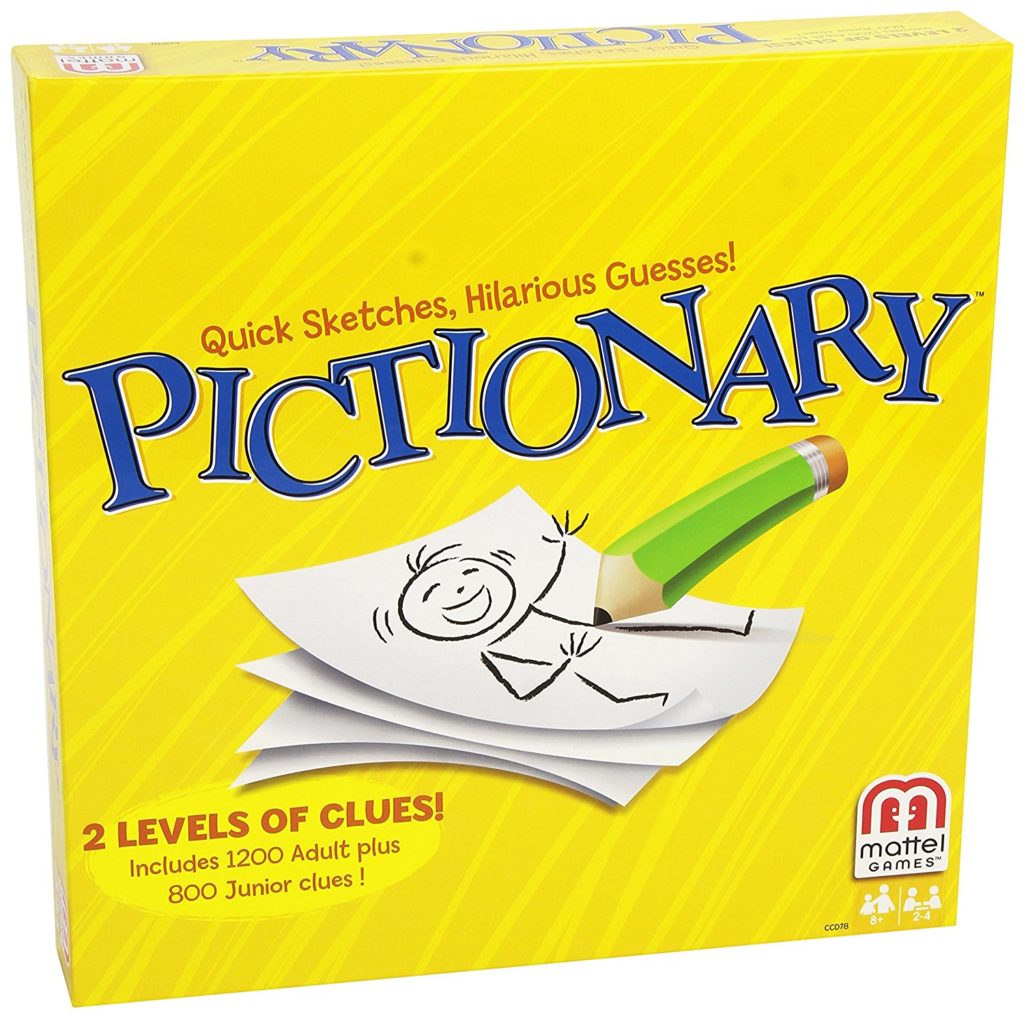 If you happen to be crap at drawing (which most of us are) then Pictionary can be a chastening experience that usually ends in tears, humiliation, tantrums and some very strange sketches. We get that this is kind of the point but it can turn ugly when one team member struggles to “get” what is being drawn in front of them. Many an after dinner experience has been ruined as a result. 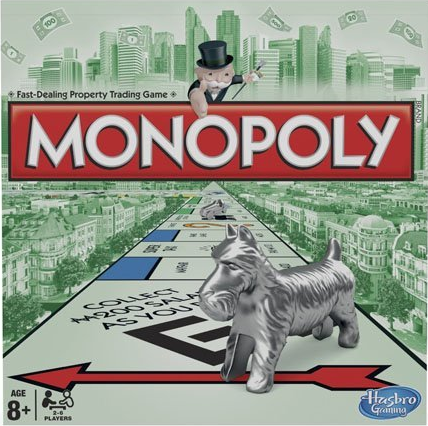 Monopoly is a game of festering resentment played out over a long period. It’s the closest thing you get to real life in a game, as you watch those around you get lucky on various rolls of the dice, ending up with a property empire and bags of cash while you’re stuck with the waterworks. Even writing this makes us angry. Also, there’s nothing in the rules about free parking.

It’s not simply that Jenga is loud and kind of annoying, it’s more that you want the game to go on and get as extreme as possible, but there’s always one idiot who insists on going for an entirely unrealistic grab, resulting in the whole thing being toppled over easily. Credit should also go to that clumsy member of the family who manages to kick the underside of the table, sending the whole thing crashing to the ground. Best avoided when drunk. 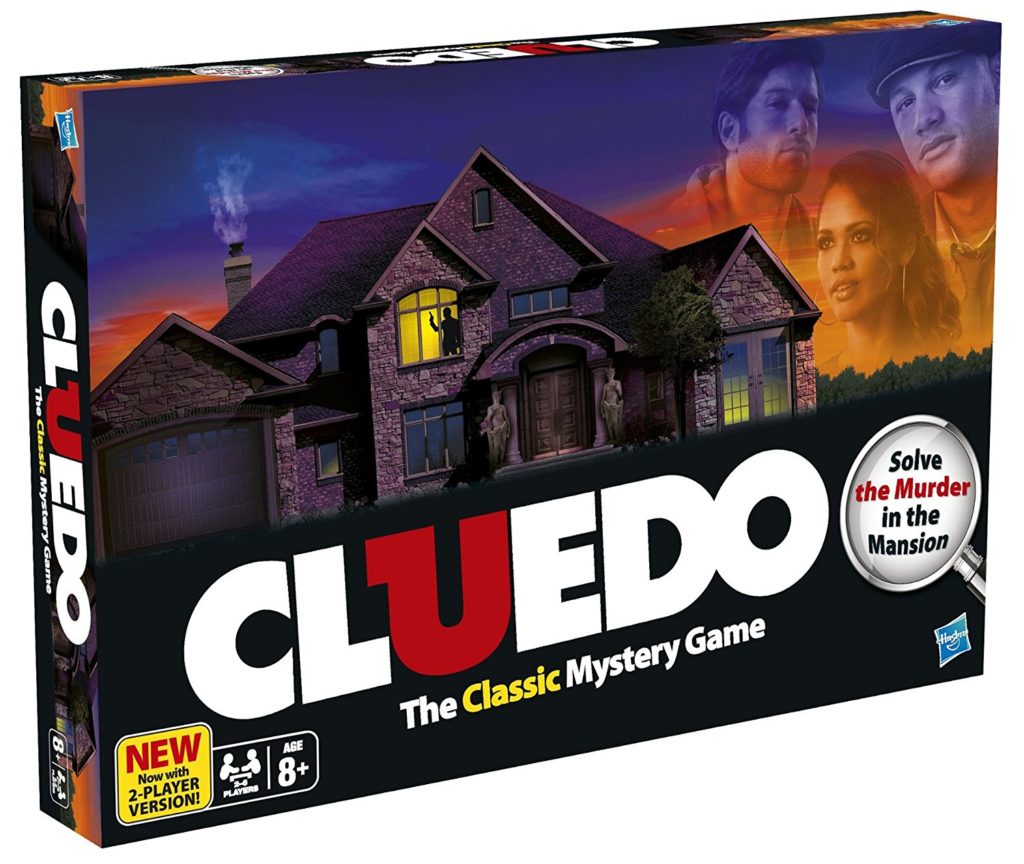 This classic mystery game is a strange one, as it almost invites players to imagine what it would be like if one of them was murdered. It’s also a bit fiddly and open to all kinds of cheating which someone is invariably guilty of. You know who you are. 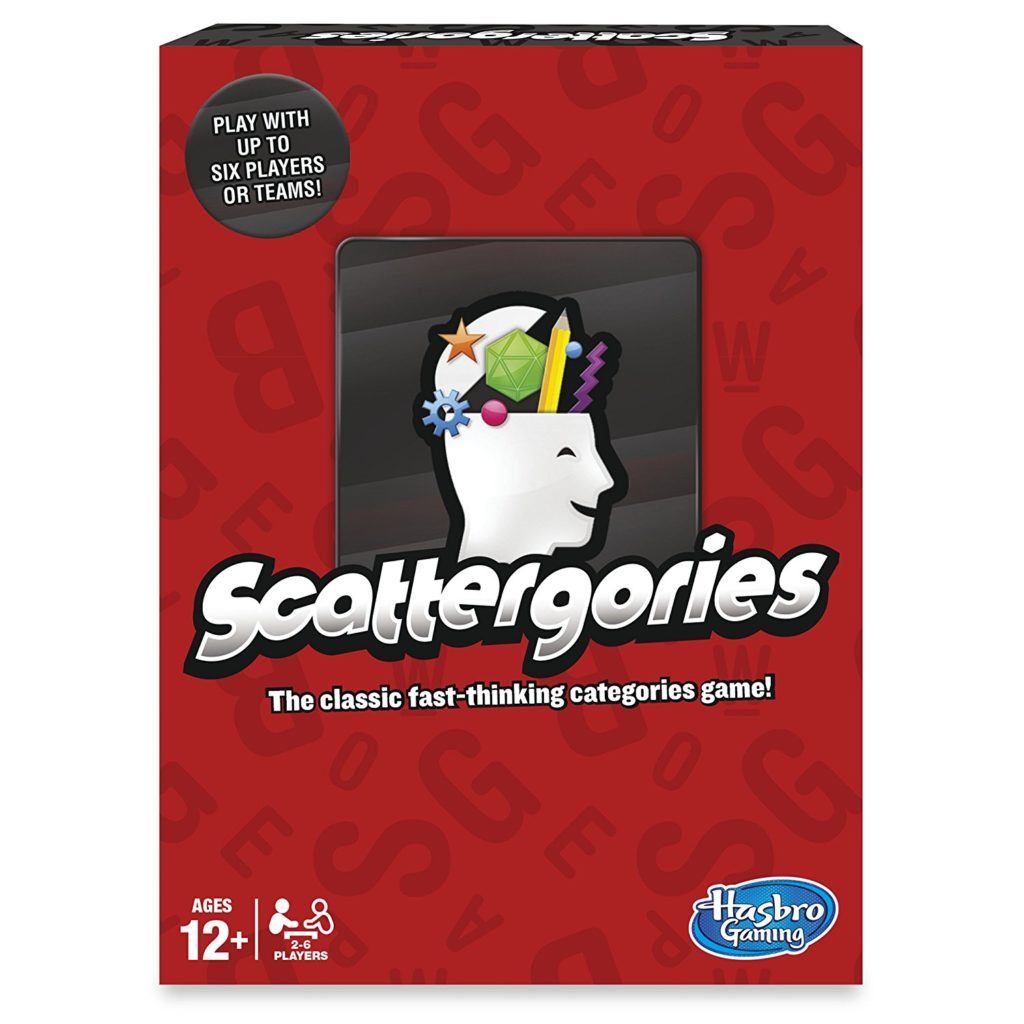 If you love argumentative board games then Scattergories is the one for you. The rules of the word based game allow for some pretty liberal interpretation, with this newfound wiggle room likely to prompt some pretty intense rows among players. You have to think of a word that starts with a randomly determined letter and fits into a certain category. But there’s always some douche who opts to stick the word “more” or “most” in front of something so it counts for M. It’s a recipe for disaster. Especially when drinking. 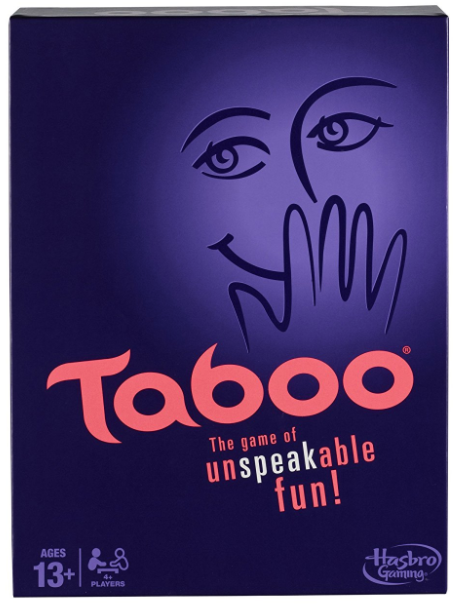 Taboo is a high-pressure game, where someone is just waiting for you the mess up before blasting a horrible sounding buzzer in their ear. It’s high-pressure and offers huge scope for embarrassment and offense. Best avoided if you are married, in a couple or have a habit of making friends.

Dublin finally gets its very own Monopoly game

Can you win at McDonald's Monopoly? These scientists crunched the numbers to find out