The best Irish whiskeys of 2019 have been revealed

THE BEST Irish whiskeys of 2019 have been revealed in news that's sure to make essential reading for dram drinkers everywhere.

Scotch may go down well with some but over in Ireland, it's got to be whiskey every time.

But, away from the usual array of Jamesons and the like, the question remains: what constitutes the best dram on offer from the Emerald Isle?

He's been sampling the finest whiskeys on the planet for much of the past 15 years and knows a thing or two about what constitutes the very finest on offer.

Each year they are included in Murray's annual Whisky Bible.

He sampled well over 4,600 spirits for the latest edition of his popular tome to reach his conclusions.

There's a clear winner too, with the Redbreast Aged 12 year Cask Strength coming out on top in two different categories in the 2019 edition of the book. 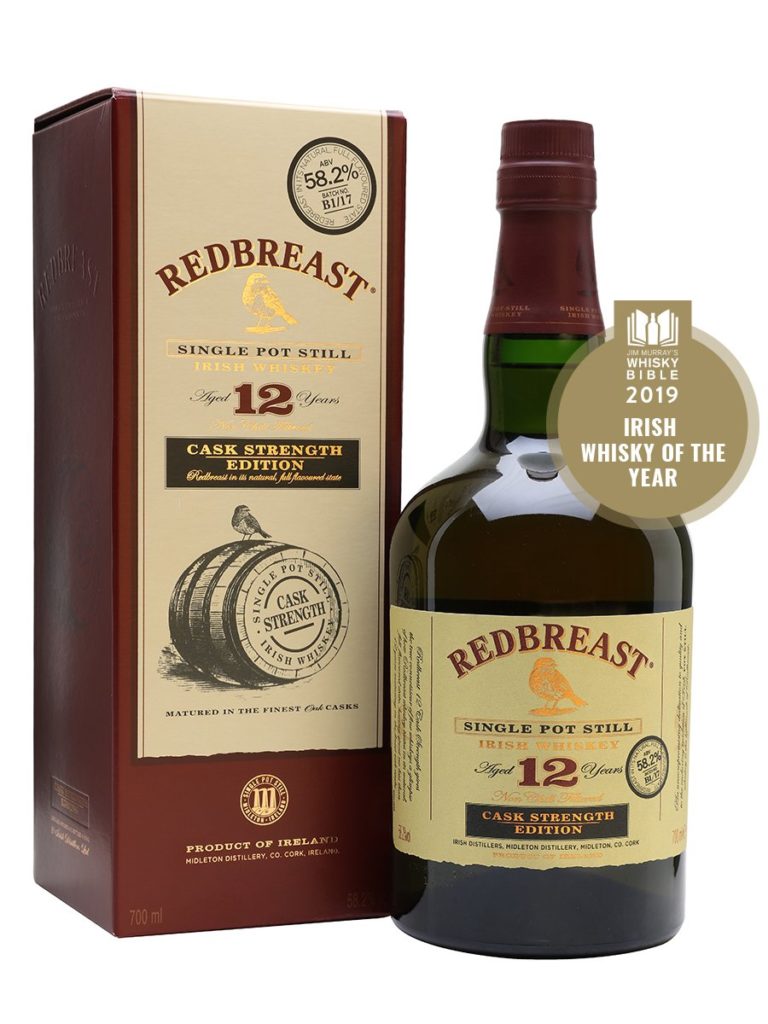 The 58.2% whiskey was certainly a popular choice with the writers over at The Whisky Exchange, who described it as "a rich and complex single pot still Irish whiskey, packed full of flavour."

The best Irish whiskey of 2019 doesn't come cheap though, with a 70cl bottle setting you back close to €100.

Given the glowing reviews, that's still money well spent in our book though.

The Bushmills Black Bush, meanwhile, was named Irish Blend of the Year.

Rounding things off, The Irishman 17 Year Old whiskey was awarded the Irish Single Cask of the Year.

It wasn't all good news for Irish distillers though, with an American bourbon taking home the title as the world's best whiskey in 2019.