A BLIND and autistic singer has won the 2019 edition of America’s Got Talent following a spellbinding final performance.

22-year-old Kodi Lee captured the hearts and minds of the world with his inspiring story which came against a backdrop of seemingly insurmountable personal odds.

Kodi was born with a congenital condition that meant his optic nerve didn’t full form and underwent life-saving surgery when he was just five-days-old.

But from the moment he sat down in front of the show’s judges to sing and play the piano, all of those obstacles melted away in an audition performance that melted the hearts of the watching world.

It was an audition that drew tears from the judges and audience alike and saw judge Gabrielle Union nominate Kodi as her “golden buzzer” act, putting him straight through to the final in the process.

‘What just happened here is extraordinary,’ Simon Cowell told the 22-year-old after that first performance, which he branded one of the best in the show’s history.

“I don’t know what it’s like to live in Kodi’s world.

“Your voice is absolutely fantastic.

“Thank you so much for trusting us on this show.

“I’m going to remember this for the rest of my life”.

Ahead of the final, many wondered whether it would be possible for Kodi to top that first audition.

But he did exactly that thanks to a final performance alongside X Factor winner Leona Lewis.

It moved the judges to tears and led Simon Cowell to brand the occasion the “‘best final I have ever sat in on in my life”.

From there there was only ever going to be one winner with Kodi joined onstage by his mum, Tina, for the moment he learned he won the $1 million jackpot.

As well as pocketing that huge prize sum, Kodi can now look forward to headline his own string of shows at the Paris Las Vegas Hotel and Casino in Las Vegas.

“I feel so amazing,” Kodi said after learning of his victory. 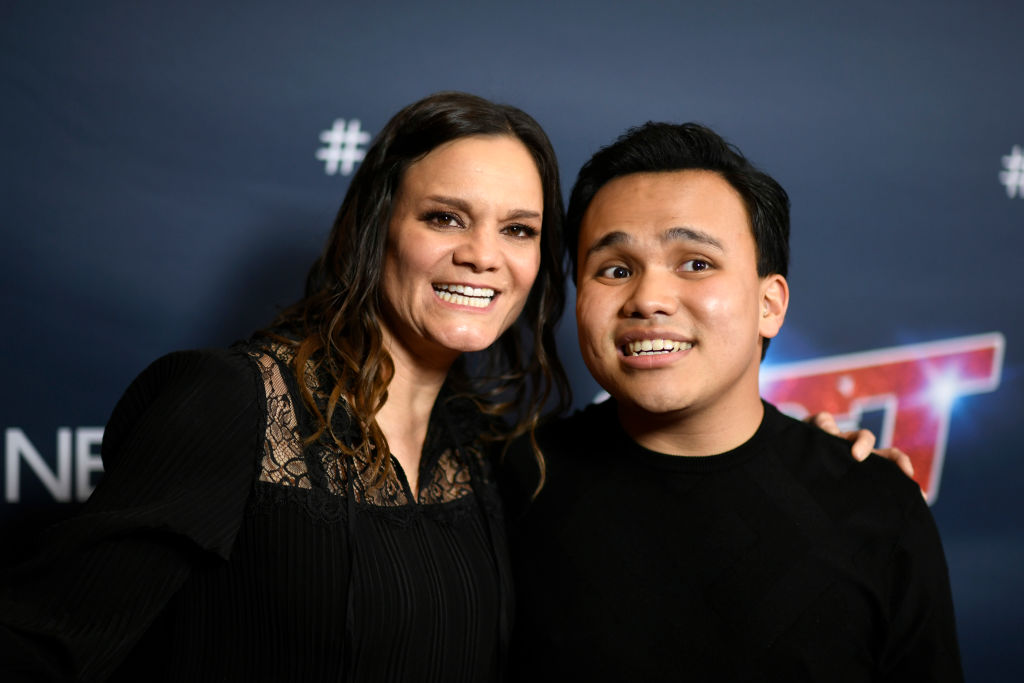 His mother, Tina, meanwhile, paid tribute to the role of music in helping her son to see and enjoy the world on his own terms.

“Through music and performing, he was able to withstand living in this world,’ Tina said.

“When you’re autistic, it’s really hard to do what everybody else does.

“It actually has saved his life playing music”.