A BODY has been found in the search for missing pensioner David Cunningham.

An Garda Síochána confirmed they have called off the search for Mr Cunningham, who went missing from his home in Meath on Monday, following the discovery of a body.

A large-scale search was launched for Mr Cunningham after he disappeared after leaving his home in Dunboyne, County Meath on Monday morning.

The 70-year-old was last seen leaving his home in the Oakridge Crescent area of Dunboyne at approximately 9.30am on the morning of the 23 November and had not been heard from nor seen since.

His family became very concerned for his welfare and contacted the Gardaí, and a missing persons appeal was launched. 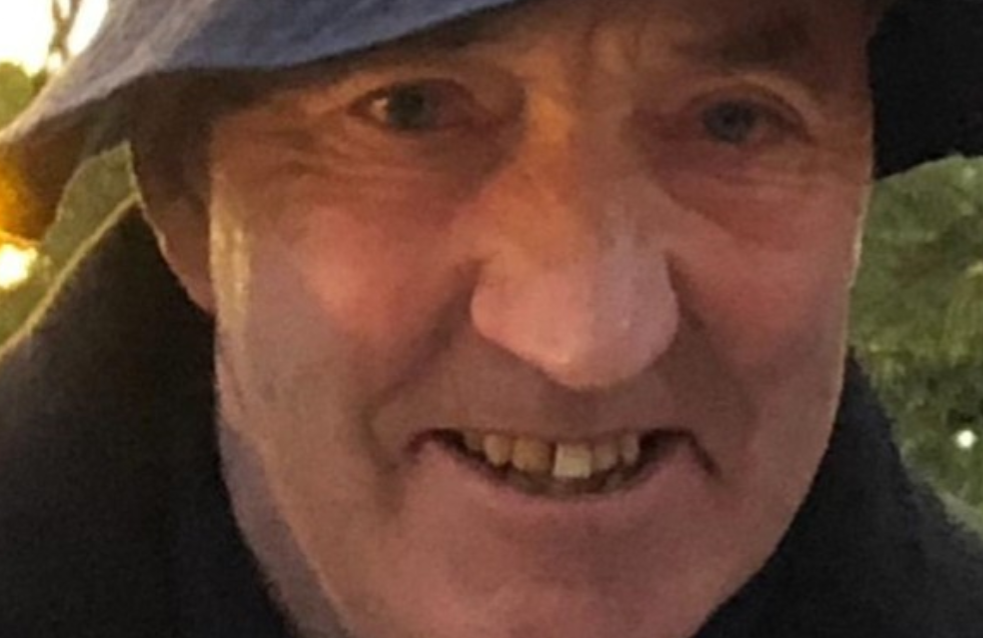 The search for David Cunningham has been called off following the discovery of a body, Gardaí have confirmed.

The appeal described the 70-year-old as being five foot ten inches in height, bald and with a slim build and blue eyes, and was last seen wearing navy work trousers, a brown fleece and a navy jacket.

Gardaí had asked the public to assist in the search, and urged anyone who may have seen Mr Cunningham or who may know of his whereabouts to contact them.

The search has now been stood down following the discovery of human remains in Meath.

An Garda Síochána have thanked the public for their assistance and confirmed no further action is necessary.