MINNEAPOLIS, MN - JUNE 01: A memorial site where George Floyd died May 25 while in police custody, on June 1, 2020 in Minneapolis, Minnesota. George's brother Terrence Floyd visited the site today and called for justice and the prosecution of all four officers involved in the incident. (Photo by Stephen Maturen/Getty Images)

DUBLIN CITY Council have opened a book of condolences for those wishing to pay their respects to US man George Floyd.

Anti-racism and police brutality protests have erupted across the United State and the world over following a video which showed a white police officer kneel on Mr Floyd's neck for almost nine minutes while he pleaded that he couldn't breathe.

The after-effects of his shocking murder was felt in Ireland, with a massive Black Lives Matter protest taking place in Dublin last week, and the Dáil holding a moment of silence at the start of proceedings yesterday in solidarity with those "who have died at the foot of vile, racist attacks".

Last night the Lord Mayor of Dublin, Tom Brabazon, announced the launch of a book of condolences for Mr Floyd, which is available to sign online due to the ongoing coronavirus pandemic. 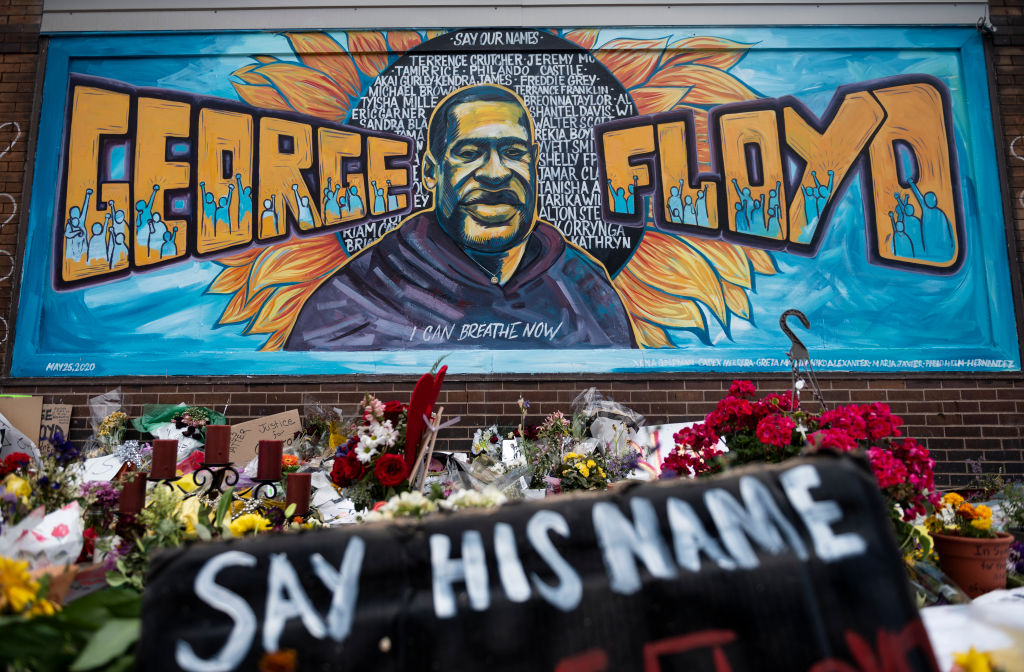 MINNEAPOLIS, MN - JUNE 01: A memorial site at the spot where George Floyd was killed by police (Photo by Stephen Maturen/Getty Images)

The book, which you can sign here, will be open until 17 June, after which it will be presented to the US Embassy in Dublin where thousands of protesters recently gathered to take a knee in solidarity with the US Black Lives Matter movement.

In a statement, the Lord Mayor said:

"I open this online Book of Condolence to allow Dubliners to express their sympathies to the family of George Floyd, to stand in solidarity with the people of the USA who are appalled by what happened and to state our support for those who are fighting against racial injustice worldwide ."

Ireland could be rid of Covid-19 ‘within months’, says virus expert - but only with 'tighter restrictions'