BELFAST, NORTHERN IRELAND - JULY 11: Loyalist Peter Stenhouse carries a wooden pallet as he makes final preparations to a bonfire on the Ballymacash estate on July 11, 2016 in Belfast, Northern Ireland. The lighting of the bonfires at midnight on the eleventh night marks the start of the annual twelfth of July celebrations within the protestant community. The Orange marches and demonstrations celebrate the Battle of the Boyne in 1690 when the Protestant King William of Orange defeated the Catholic King James II on the banks of the river Boyne. (Photo by Charles McQuillan/Getty Images)

Every summer in the North of Ireland, marching season, which generally begins in April and ends in August, reaches its peak with the July 12 or 'Twelfth' parades.

The 12th is a public holiday in the North, with the day’s celebrations led by the Orange Order. They mark the victory of Dutch Protestant King William of Orange over English Roman Catholic King James II at the Battle of the Boyne in 1690.

The battle took place across the River Boyne near Drogheda, Co. Louth. The victory for King William ensured the maintenance of Protestant and English rule in Ireland.

This year, there are 18 parades happening across the North. Every year, on the weekend before the 12th, Rossnowlagh beach in Co. Donegal hosts the only Orange Order parade in the Republic of Ireland.

The celebrations are most contentious in Belfast, with large bonfires being lit on the 11th night. There is often tensions between unionist and republican communities, with an intensified police presence. 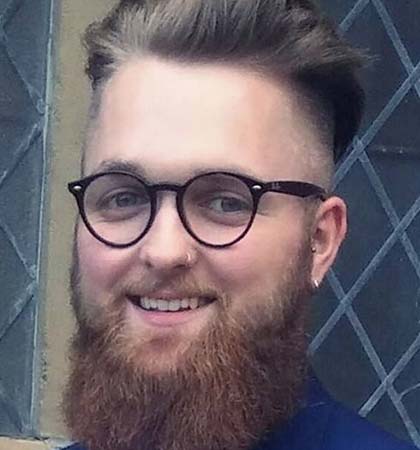 Robb Montgomery, 22, from Crawfordsburn, Co. Down moved this year to London and works in the security industry. He is “glad not to be in the country for it this year.”

“Where I’m from, the ‘rehearsals’ begin as early as January. These aren’t as much rehearsals as they are a bus-load of LoL members who don’t live in the area coming in and standing around outside the Orange Hall and having a few tins out the back until 11pm or midnight with the occasional thud of the lambeg. The Orange Hall is 50m from residential areas so we hear everything from shrill whistles to unsavoury language.”

We hear everything from shrill whistles to unsavoury language

Anthony Flynn, 24, a IT student at Queen’s University Belfast, from west Belfast and now living in south Belfast, grew up very hostile to the parades but his opinions have softened in recent years due to his partner coming from a Protestant background.

“I’ve attended a bonfire once and this year will be my third outing on the 12th day. I’ve decided not to attend any more bonfires until they become universally much more friendly, because the one that I did attend, burned tyres and tricolours and that’s a red line for me really.”

“The thing I’ve enjoyed most about the parades is the overwhelming family-orientated atmosphere and celebration, it gives me a chance to have a chat with Orangemen and ask them about their experiences and what the whole thing means to them. However, I would never go to a parade in Belfast, nor a bonfire on the 11th night.” 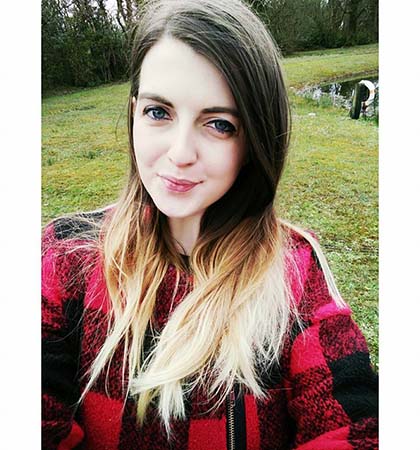 “I live a stone’s throw away from the Village and Sandy Row is just around the corner.

I booked the day off work so I didn’t have to walk into the city centre.

I was always told when I lived in Derry to stay away from the town on the 12th, so I’m taking that advice into adulthood and stocking up on groceries so I can stay at home.” 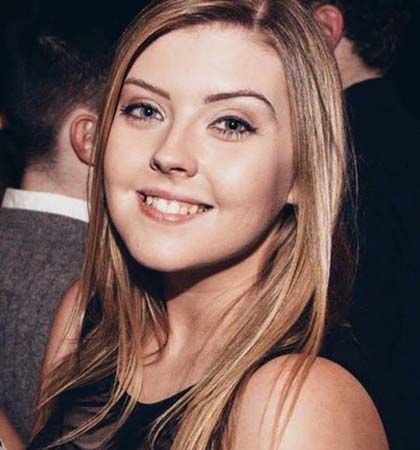 Olivia Compston, 22, is training to be a speech and language therapist. She lives in west Belfast, with a peace line at the bottom of her street.

“There is a small bonfire in the estate, over the gate and it always passes off peacefully.

Occasionally stones do fly over the gate (from both sides) but it tends to be kids (like 15 and under) throwing them and not much ever comes of it.”

Although, areas beyond Belfast are often seen as much calmer, Roísin Jackman, 24, living in Lisnaskea, Co. Fermanagh has witnessed sectarian abuse.

“When the parade was last in Lisnaskea, marchers and supporters on the street were threatening people who were wearing GAA jerseys, bandsmen coming into estates off the parade route and tearing down flags, chants of being up to their necks in Fenian blood and threatening wee boys practicing hurling in an estate away from the parade route.”

The Police Federation for Northern Ireland has appealed for "a re-run of the 'spirit of Euro 2016" over the 12 July period.