CELTIC have been getting their transfer business done early after manager Ange Postecoglou added two players to his squad during club football's hiatus for the World Cup.

The Glasgow side announced the signing of central defender Yuki Kobayashi from Vissel Kobe last week, before the Japan U20 international joined up with his new teammates on Friday.

And on Saturday, the club revealed they had signed 24-year-old Canada right-back Alistair Johnston from CF Montréal.

Johnston, who has Scottish and Irish family connections, featured in all three group games for his country after Canada reached the World Cup finals this year for the first time since 1986.

Both players have signed five-year deals with the Scottish champions.

Kobayashi joins compatriots Kyogo Furuhashi, Reo Hatate, Daizen Maeda and Yosuke Ideguchi in Glasgow and revealed he spoke with some of them before his unveiling.

"I have been texting with Kyogo and Reo and I was asking about the atmosphere of the team and how Glasgow is as a city," he told Celticfc.com.

"Celtic is one of the biggest and most important clubs, and we have an opportunity to play in European competitions and that was very attractive for me to come here." 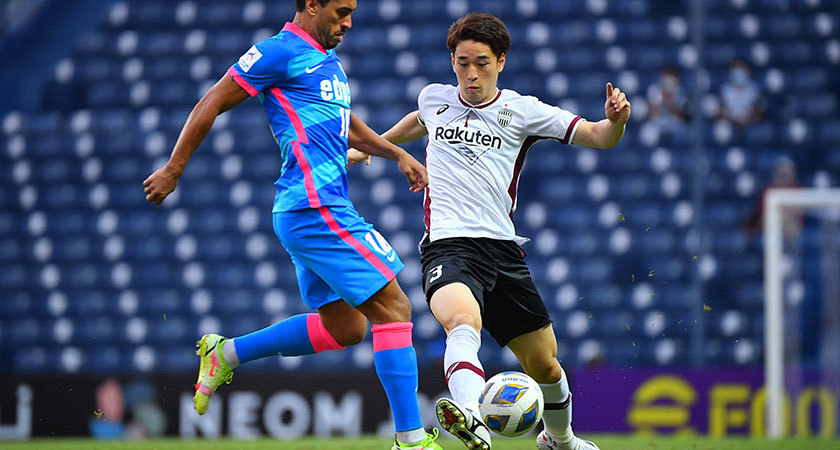 Johnston echoed Kobayashi's sentiments, saying it was an easy decision to join 'one of the biggest clubs in the world'.

"When a club like Celtic comes calling, it will turn any footballer's head," he told Celtic TV.

"And especially for myself, growing up in a British household, Celtic was one of the clubs that is near and dear to our hearts.

"And for me, it's one of the biggest clubs in the world.

"Just to hear that this was a club that was interested in me, and to see the project the coaching staff have and the progress that this team and this club continues to make in Europe as well, it's really exciting."

Kobayashi had loan spells at Machida Zelvia and Yokohama FC in his homeland before establishing himself in the Vissel Kobe first team.

The left-sided centre-back is expected to be eased into the first team but is a player former Yokohama F Marinos boss Postecoglou has been tracking for some time.

Primarily a right-back, Johnston can also play centre-back and is adept going forward, contributing four goals and four assists for Montréal in the 2022 MLS season.

He made his international debut for Canada in March 2021 and has already racked up 33 caps, scoring one goal. 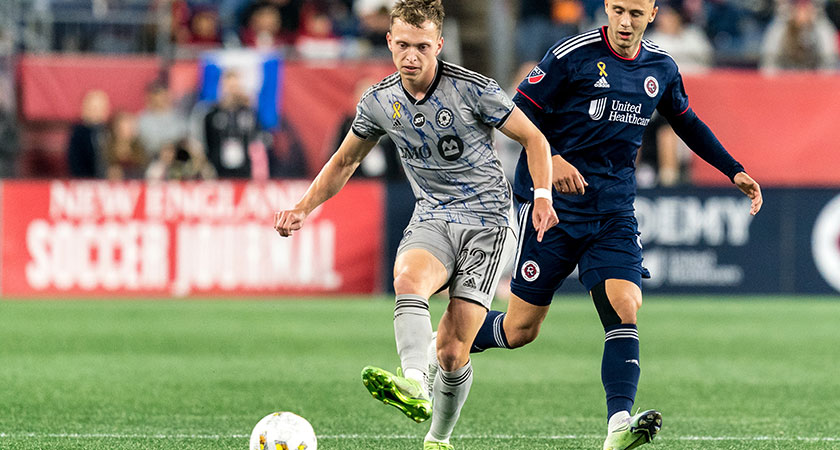 Both players will be eligible to play competitively for Celtic from January 1, 2023, when the transfer window opens.

Postecoglou hinted there could be further additions after that, telling Celticfc.com: "Every transfer window is an opportunity to get stronger and we want to be trying to do that.

"If we've got opportunities to bring players in this window that will make us stronger then that's what we'll do."

Celtic are next in action on Saturday, December 17 when they travel to Aberdeen in the Scottish Premiership, kick-off 12.30pm.