A REDUCED gathering of the Dáil will meet this afternoon to pass emergency legislation to combat the threat of coronavirus in Ireland.

The legislation, entitled The Health Preservation and other Emergency Measures Bill, will be passed rapidly in the Oireachtas in the following days, and will enact measures to assist people in remaining safe and secure during the height of the global pandemic.

The Act will amend the Health Act of 1974 to allow the Government to restrict events and access to certain premises to stem the spread of covid-19, and will provide new enforcement measures such as allowing the detention of people suspected to be carriers of the virus if they refuse to self-isolate. 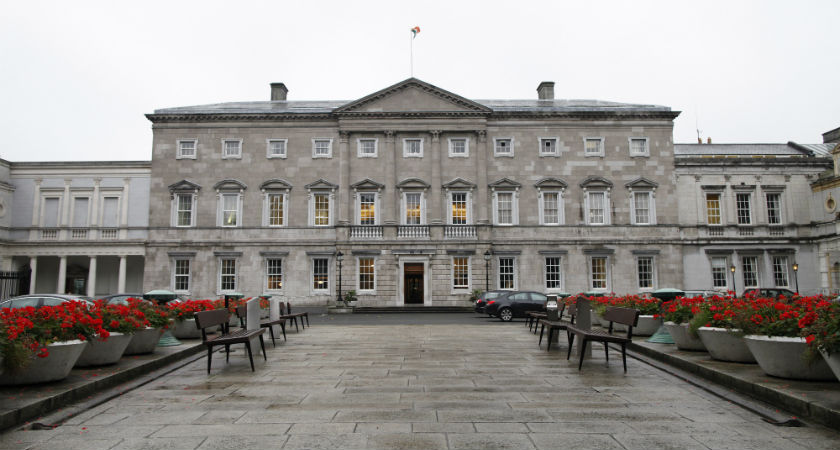 The Government could also potentially order groups of certain people-- at-risk groups such as the elderly, the immunocompromised and pregnant people-- to remain indoors for a period of time, a move which an Taoiseach called 'cocooning' in his speech to the nation on Tuesday evening.

Additional social welfare measures will also be implemented, such as increased illness benefit from €203 per week to €305 if people are unable to work due to contracting the virus, and a new payment if workers are made redundant-- this measure comes after 140,000 bar staff lost their jobs after pubs across the country were ordered to close last week.

A reduced number of TD's will attend the Dáil today to enact the Bill due to social distancing measures, with a maximum of 30% of the country's 160 TD's allowed to be present.