THE NUMBER of deaths in the homeless community are set to 'skyrocket' unless urgent measures are taken, the chief of a Dublin homeless charity has warned.

While the number of homeless families has dropped considerably, in part thanks to the eviction ban and Government leasing former holiday homes for 12-month leases as they lay empty due to the coronavirus crisis, the number of single people finding themselves homeless is among the highest ever.

And in Dublin, the number of homeless people who have died so far this year has already surpassed that of the entirety of last year: from January to September, 40 people accessing homeless services in the capital have passed away, compared to 34 people throughout 2019.

The Dublin Simon Community has warned that they expect homelessness among single people in Dublin to surpass 3,000 by Christmas.

Anthony Flynn, an Independent Dublin City councillor and CEO and founder of the Dublin-based homeless charity Inner City Helping Homeless (ICHH) told Extra.ie that this winter will be "a major, major issue for us".

"The deaths are going to skyrocket," he warned. "We have an increase in males entering homeless services."

"From a rough sleeper perspective, [ICHH] are engaging with 150 to 165 people a night. The highest number was 164 three weeks ago." 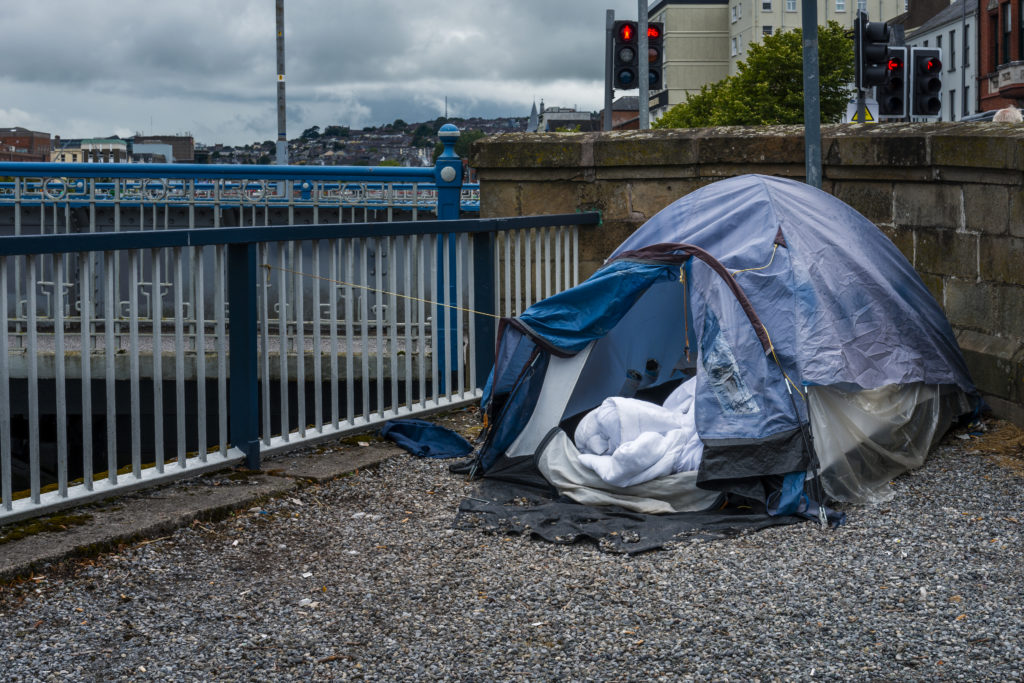 Mr Flynn went on to say that this number is unprecedented, with the charity usually engaging with around 130 people at this time of year-- but the lack of social distancing available in homeless hostels had led to more people taking to the streets and sleeping rough in tents.

"There was always a very high number of single males in homelessness services anyway but the increase is a hell of a lot higher at this time of the year than it usually would be," he told the outlet, blaming job losses caused by the coronavirus pandemic as one reason for the surge in homeless figures.

"There is going to be a serious increase month-on-month on individuals accessing homelessness services because the eviction ban has been lifted," he warned.

"As soon as it was lifted, that is where we saw the spike again last month. We are seeing a lot of deaths on the streets."