A witness to the argument that led to Harry Arter leaving the Republic of Ireland squad has revealed details of the exchange between himself and Roy Keane.

Cardiff City midfielder Arter removed himself from selection for the Republic of Ireland squad after a war of words with assistant manager Roy Keane last week.

Now, the details of the argument have been revealed by a witness, who told the Sunday World that “Keane went looking for the players and its clear that he was going to tell them what he thought of them”.

According to the witness, Arter and teammate Jonathan Walters were ordered not to train by FAI medical staff due to injury concerns.

Upon hearing this, Keane reportedly launched a verbal attack at both players in the team hotel.

Keane called Arter “a w***er and a p***k” and told him that he would not pick him to play if he was Ireland manager.

Arter didn’t respond to Keane, but Walters spoke back to his assistant manager which escalated the exchange.

Martin O’Neill was not present for the incident.

The witness added: "Keane probably told O'Neill his version of events, but he must realise now that this was well over the top."

Following the incident, Arter has called a temporary halt to his Ireland career, telling manager Martin O'Neill that he would not return to the squad after the verbal assault.

Neither Walters or Arter have commented publicly on the incident since it occurred.

Also, the FAI opted not to schedule any media duties for Keane during this international break.

Speaking about the clash, former Republic of Ireland player turned pundit Eamonn Dunphy said: "I do think that we are being damaged by Roy Keane as assistant manager. 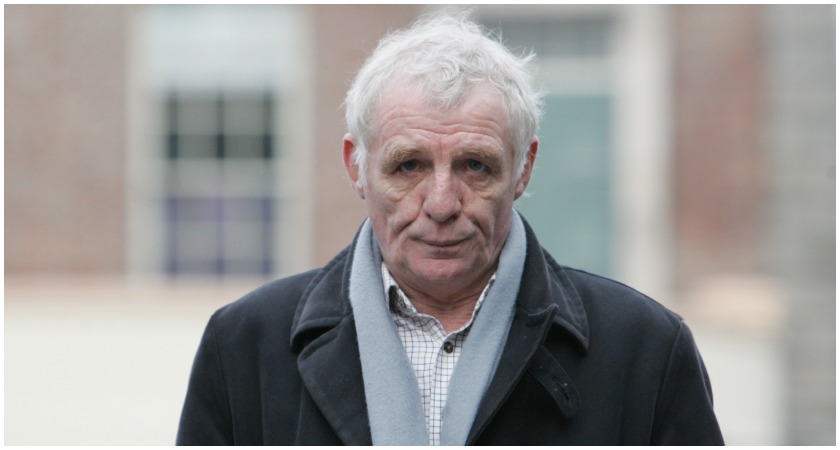 "Every time we play, he is in the headlines for the wrong reasons. Sometimes it’s a row, this time it’s the Harry Arter row, which has cost us a Premier League player.

"It probably isn’t right to keep Roy Keane as assistant to Martin O’Neill."