IRISH celebrity chef Rachel Allen has spoken of her "devastation" after her teenage son Joshua was arrested on drugs charges.

Joshua Allen, 18, was arrested by Gardaí during a raid at a property in Co. Cork last Thursday, during which some €30,000 worth of cannabis was seized.

Saturday Kitchen star Rachel, 46, said her son – who has "never been in trouble with the Gardaí" – had made a "huge mistake".

In a statement, the mother-of-three and her husband Isaac said they "utterly condemn" their son's actions and he would be "pleading guilty at the first opportunity".

They said: "We are making a statement in response to, and hopefully to alleviate, the frenzy of enquiry and speculation on going in relation to our son Joshua.

"He has admitted his guilt immediately and co-operated fully with the Gardaí.

"A file has been sent to the Director of Public Prosecutions and when formally charged Joshua will be pleading guilty at the first opportunity". 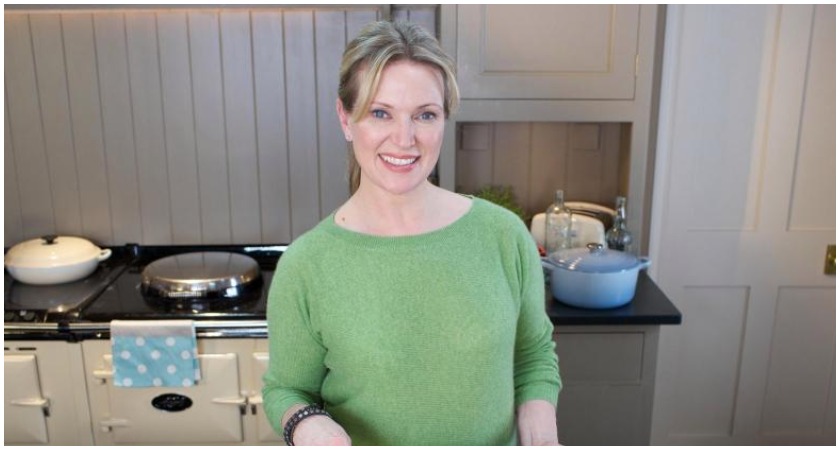 The couple added: "We are absolutely devastated at this turn of events.

"Our son is eighteen years old, has never been in trouble with the Gardaí, and has made a huge mistake, which will have profound consequences for him.

"We do not in any way condone his actions, in fact, we utterly condemn them, but it is not for us to condemn him.

"We must now try to look after our son and our family, the best way we can.

Rachel Allen is the author of six best-selling cookery books including Rachel's Favourite Food at Home, Bake and Home Cooking.

Her television shows have been broadcast internationally and she frequently appears on BBC's Saturday Kitchen.

She studied at the world-famous Ballymaloe Cookery School in Co. Cork and still teaches there.

Officers seized around 1.5kg of the drug during the raid.