CHRISTMAS IS a time for giving.

But when it comes to the annual purchase of the decorative Christmas tree, Dubliners may be giving a little too much.

That's according to new figures that show Dublin is the most expensive city in the world for buying Christmas trees.

According to figures from Bloom and Wild, a six-foot Christmas tree in Dublin will set you back a whopping €146 on average.

To put that sum into context, the average price of a similar sized Christmas tree in London is €66 - €80 cheaper than an evergreen conifer from the Irish capital.

Even purchasing six-foot Christmas tree from New York would be easier on the wallet, with festive firs from the Big Apple priced at around the €138 mark.

Anyone looking to get their hands on a seasonal bargain meanwhile is best off heading to Prague, where Christmas trees are priced at around the €11 mark, though the delivery costs would likely set you back a bit more on top of that.

Plus, it may not come through the transit completely unscathed and with all of those precious pines intact. 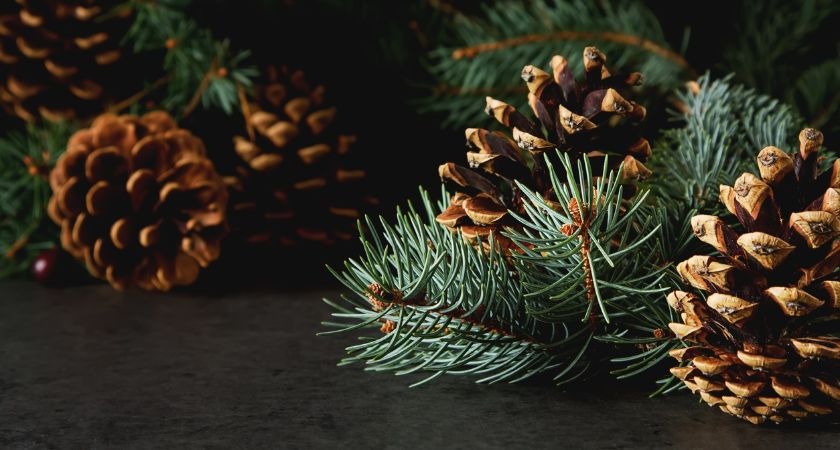 Thankfully, Ireland is home to some fairly unique festive treats that should soften the blow felt by any Christmas tree expenditure.

For example, Dingle distillery has just unveiled a suitably spirited Christmas tree decoration of its own: Irish gin-filled baubles.

You can also count down the days to December 25th in similarly tipsy style with a Baileys advent calendar containing bottles of the creamy stuff.

Just don't go celebrating too early: research has shown that listening to Christmas songs too early in the year can actually be bad for your health.

Still, that didn't stop one satellite channel playing only Christmas films from being launching an astonishing 91 days before the big day itself.