IT MAY the takeaway of choice for the Irish public but deep-fried foods like fish and chips could be increasing your risk of an early death.

That’s according to the findings of a study published by the British Medical Journal which warns that one serving or more of any fried food like chips, fried chicken or fried fish on a daily basis could increase your risk of death by 8%.

There was grave news for fans of the chipper with the findings indicating that one or more servings of fried fish or shellfish a day carried a 7% higher risk of death from any cause along with a 13% higher risk of heart-related death.

Fried chicken carried an even bigger 13% risk of death from any cause and a 12% higher risk of heart-related death compared to a diet containing no fried food.

The findings proved the same even when factors like exercise levels were factored in. 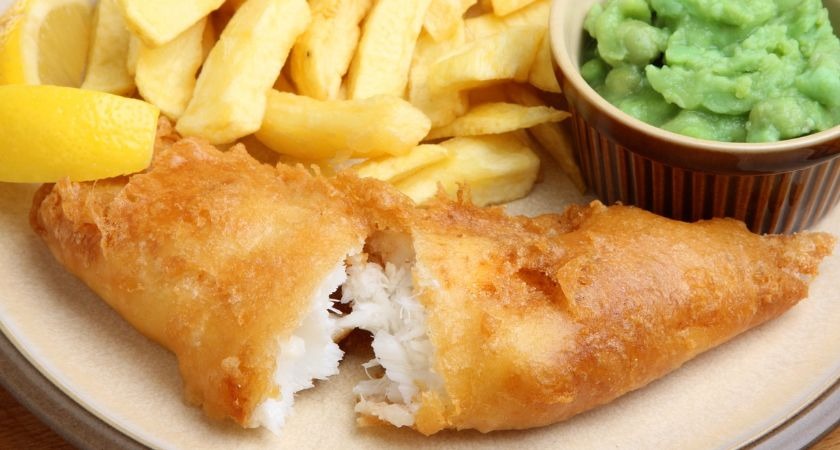 “Frequent consumption of fried foods, especially fried chicken and fried fish/shellfish, was associated with a higher risk of all cause and cardiovascular mortality in women in the US,” The study’s authors, led by a team from the University of Iowa, concluded.

“We have identified a risk factor for cardiovascular mortality that is readily modifiable by lifestyle and cooking choices.

“Reducing the consumption of fried foods, especially fried chicken and fried fish/shellfish, could have a clinically meaningful effect across the public health spectrum.”

The study found women who ate the most fried food tended to be younger, non-white, less educated and on a lower income.

No specific link was identified between cancer deaths and eating fried foods though.