End of the road? Rickshaws face outright ban in Ireland

IRELAND could see an outright ban on rickshaws after the Irish Transport Minister expressed fears over their safety.

Shane Ross appeared before the Oireachtas Transport Committee on Wednesday to discuss the regulation of rickshaws.

However Minister Ross will now consult with the attorney general about an outright ban, as it would be cheaper than regulating the vehicles.

“I have deep concerns about public safety with rickshaws on our streets,” said the minister.

“We have all seen them – blocking footpaths and forcing pedestrians onto the road. Weaving recklessly in and out of traffic. Little or no heed for the rules of the road.

“Breaking red lights. Driving the wrong way up a one-way street. Transporting passengers with little care for their safety.” 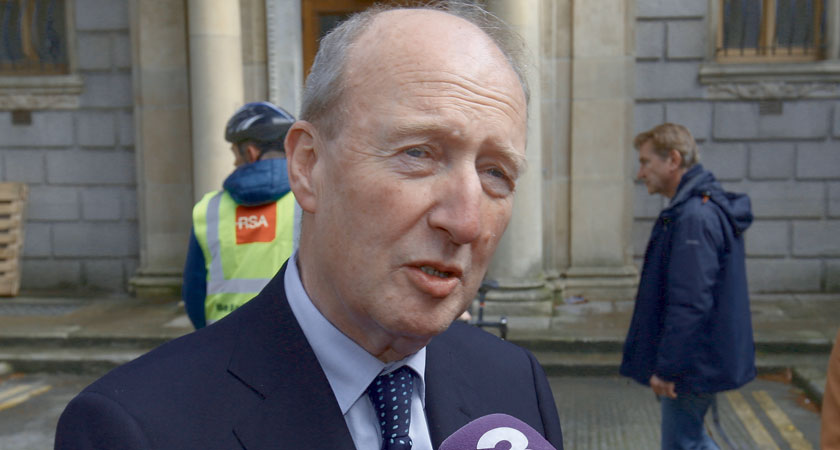 Minister Ross said a recent inquiry by the National Transport Association backed up his concerns, with 57 per cent of people complaining of accidents or near misses.

Other issues raised included the lack of a transparent fare structure.

The minister said the choice came down to either a full and effective licensing regime or complete prohibition.

“Given the very small proportion of the market being served by rickshaws, the preferred approach is to opt for an outright ban,” he said.

“It is believed it will achieve the desired outcome of improved public safety at a proportionate cost for the taxpayer.”

However the Irish Green Party said Minister Ross was choosing the ‘killjoy option’ and called for regulation rather than a ban.

Councillor Ciarán Cuffe, who chairs Dublin City Council’s Transportation Strategic Policy Committee, said: “Regulation isn’t rocket science, and we’re suggesting that Minister Ross and his officials sit down and come up with a clear and simple plan for regulation.”