Family of missing Dublin man finally get closure after 34 years

THE FAMILY of a man first reported missing 34 years ago have finally gained closure thanks to DNA technology.

Dubliner Patrick Healy, a husband, father of three and grandfather of eight, was 70 years old when he vanished without a trace on 20 September 1986.

His disappearance led to a large-scale search operation, and despite his family never giving up hope, there was never any trace of the missing man, apart from some sightings which led police to believe he had been heading towards the coast.

Just weeks after Patrick Healy was reported missing, however, a body washed up at the other side of the Irish sea, in Silecroft near Cumbria: badly decomposed and more than 260km from where Mr Healy disappeared. 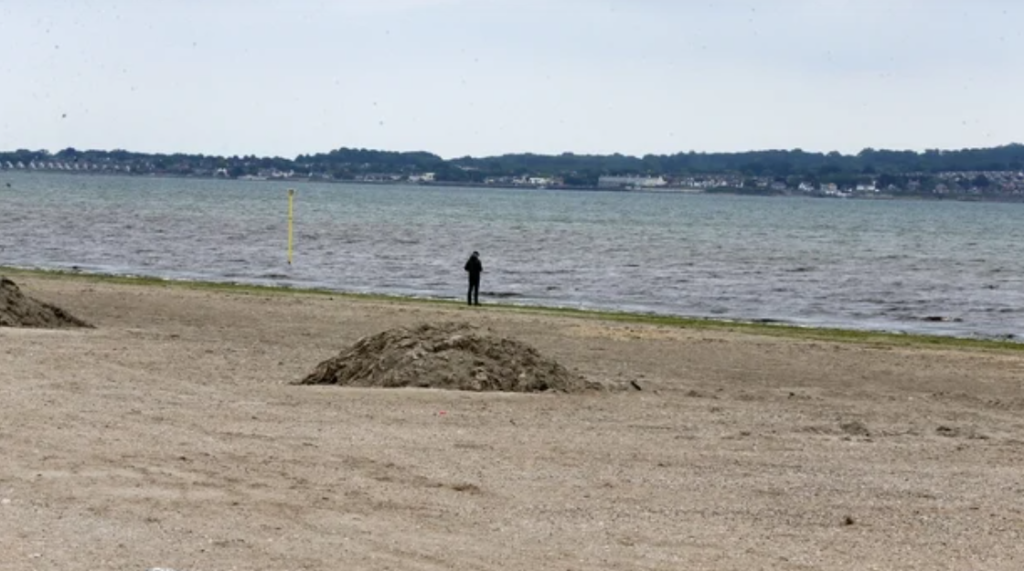 With a lack of DNA technology in the 1980's, and a body being carried from Ireland to England unheard of before then, there was no reason to suspect that the remains found in Cumbria would be those of the beloved Dublin grandfather.

But the clothes were similar to those Mr Healy was wearing, and inside the pockets, detectives found Irish punts, the currency in Ireland at the time.

According to RTÉ's Prime Time, in late 1986, Patrick Healy's family were informed that an unidentified body had been found on the shore in northern England-- but there was no way to prove whether it was their missing loved one.

The unidentified man was buried in Whitehaven Cemetery in Cumbria, and Patrick Healy's family were left in a state of limbo for 34 years; in that time, Patrick's wife passed away without ever knowing what had happened to her husband.

But this year, thanks to a large-scale collaboration between Gardaí and UK police, the question as to the identity of then man who had washed up in Cumbria was finally answered.

Detective Garda Richie Lynch had been in contact with Patrick Healy's family throughout the years, and with several major breakthroughs in DNA technology having occurred in the years since Patrick's disappearance, the Detective met with his daughter, Mary and took a DNA sample from her mouth.

The body was exhumed from Whitehaven Cemetery, and after a DNA sample was taken, the 34-year mystery was solved: the body was indeed that of Patrick Healy.

Four decades after his disappearance, the Dublin man finally went home, and was rightly mourned by his family before being bid farewell with a private cremation service.

An inquest into Mr Patrick Healy's death is set to take place in Cumbria today.

May he finally rest in peace.