THE FOTA Wildlife Park in Cork has welcomed five cheetah cubs to its growing family.

The popular park and resort announced the happy news on social media yesterday, with hundreds excitedly taking to the comments section to tag their friends and family and make plans for a trip to Cork to see the new arrivals.

The five cubs are Northern cheetahs, which are an endangered species: the wildlife park say that only around 800 are left in the wild, with the species largely extinct in Asia, where they used to thrive.

Cork's newest Northern cheetah cubs were born to Fota cheetahs Gráinne and Archie, and their arrival means that a total of 238 cheetahs have been born in the wildlife park since it was first established in 1983. 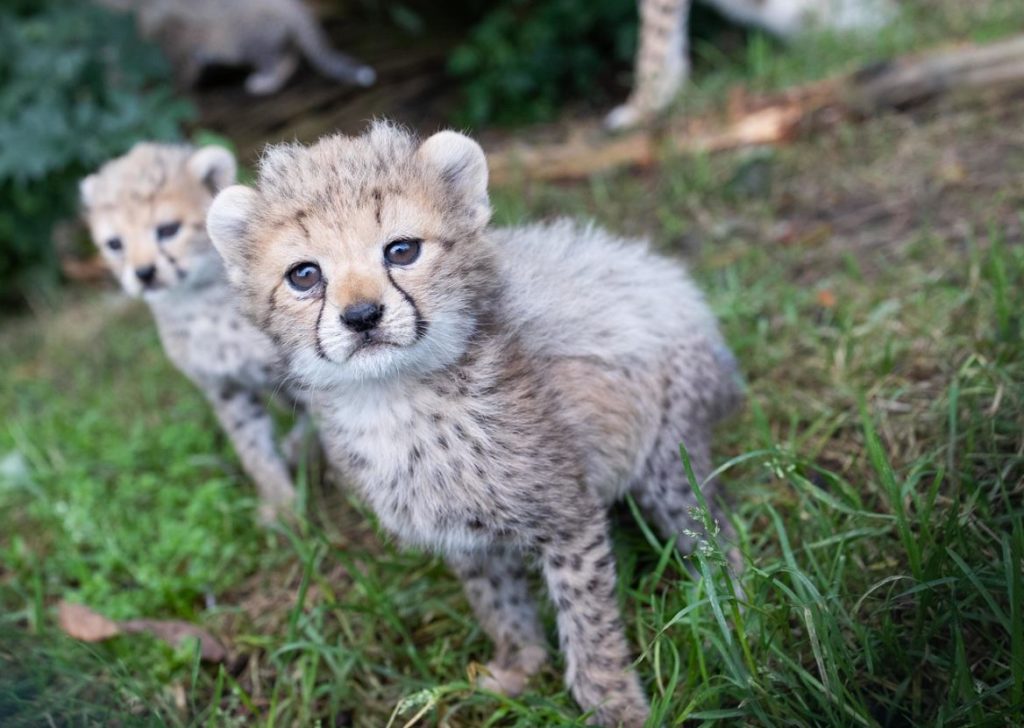 The five new cheetahs comprise of three females and two males, and were born just over a month ago on 10 August-- and a competition has been opened for the public to help name them.

The park is asking the public to vote to name the cubs via an online form on their blog-- which you can find at the bottom of this page of the website-- to be in with a chance to win one of five Conservation annual passes. 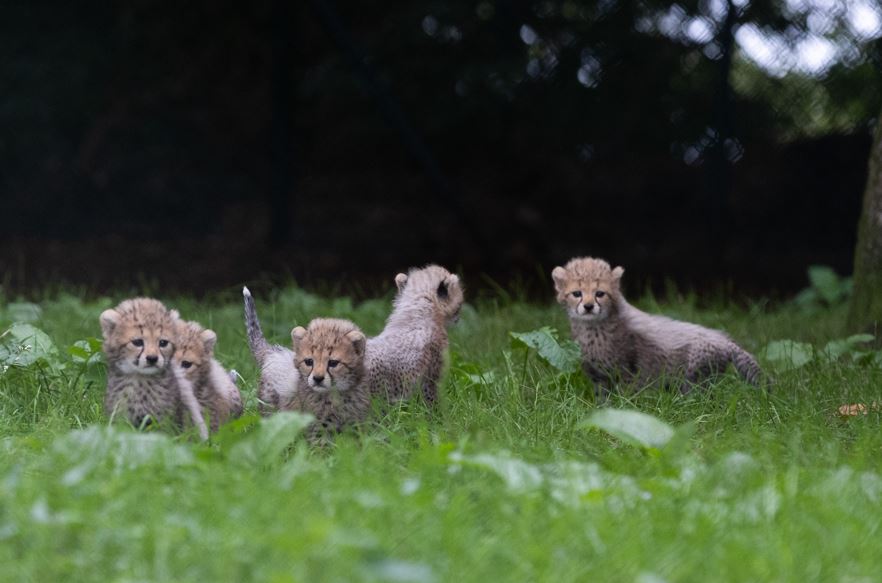 According to a spokesperson for the resort, the five babies spend most of their time "playing with Mum Grainne in their leafy habitat on Cheetah Hill".

Three-year-old Grainne was herself born at Fota, and previously gave birth to a litter of three cubs on Saint Patrick’s Day last year, whereas twelve-year-old Archie is a first-time dad. 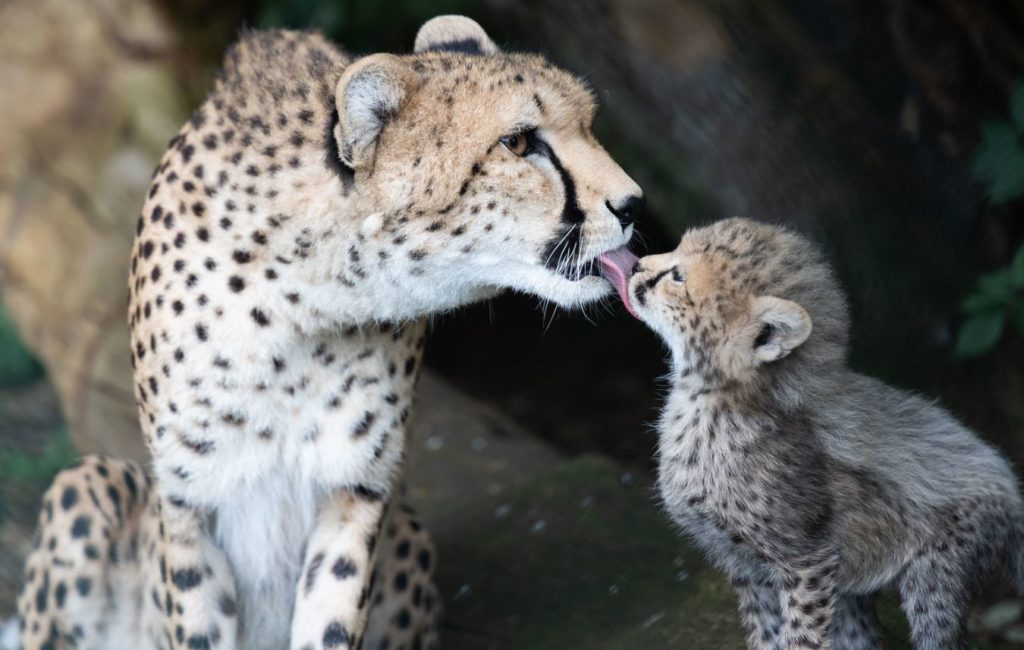 The cubs are thriving in the care of Fota and their mother Grainne (Image: Darragh Kane/ Fota)

"We are delighted to announce the birth of five Northern cheetah cubs. As a conservation charity and a zoological intuition, the continued participation and success in European Endangered Species breeding programmes (EEP) is very important. With each year, wild populations of cheetah are coming under greater threat of extinction from habitat destruction and human persecution.

"Personally this is my first time to witness the birth of such a big litter. Five cubs are certainly very rare. I’m thrilled to say that they all are thriving. The cubs are very active and a delight to see every day, up at the top of their habitat playing and annoying their mother Grainne, who seems to be taking it all in her stride."

Fota Wildlife Park have invited the public to see the cheetahs in person by visiting the resort-- you can book tickets on the website here.