FOO FIGHTERS front man Dave Grohl has named Ireland as “one of his favourite places in the world”.

The rock music legend opened up about his affection for the Emerald Isle during an interview with Ryan Tybridy on The Late Late Show.

It was an interview that saw Grohl open up about his experience gigging in Cork as the drummer of Nirvana back in the early 1990s.

Nirvana first played in Ireland back in 1991, while touring as the support act for fellow alternative rock favourites Sonic Youth.

Grohl also revealed that he has some Irish heritage on his mother’s side of the family.

He said: "I remember the first time I came to Ireland was actually with Nirvana, I guess it was 1991, we were on tour opening up for a band called Sonic Youth.

"My family, I have a little bit of Irish heritage in my family on my mother's side, my mother's maiden name is Hanlon.

"The first time we came to Ireland, I remember arriving at night, going to sleep, I think we were in Cork and I woke up and decided to walk around town before the show.

"As I was walking around, I realised that all the women looked like my mother.

"I immediately got on the phone and called her and said, 'Mom you have got to come here, everybody looks like you, you have to see this'." 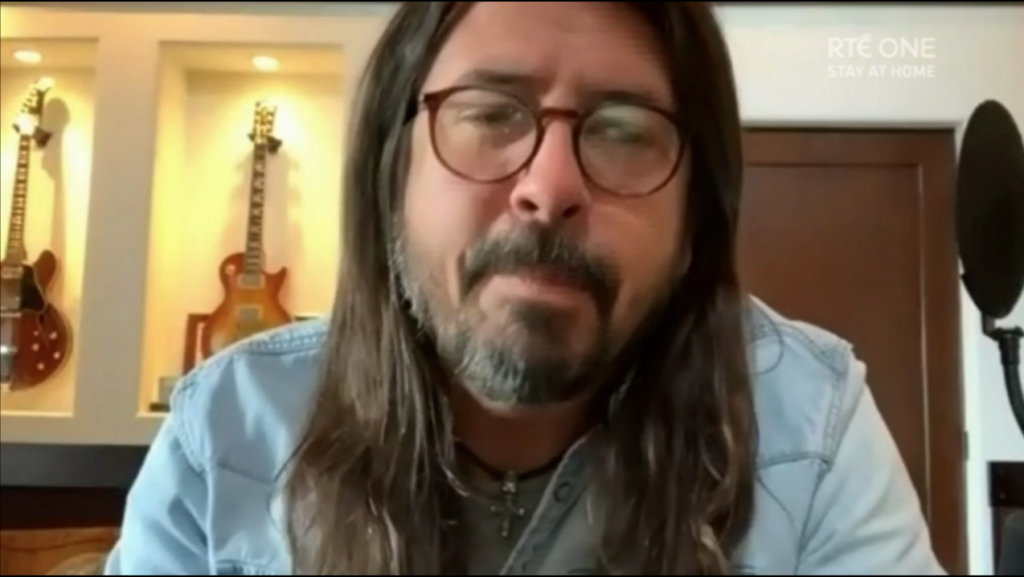 The Foo Fighters star said the next time he visited Ireland with Nirvana he decided to bring his mother and sister along.

"We just did this nice little loop down south and over to Dingle and we were staying in Bed and Breakfasts.

"We capped it off staying at Adare Manor, we had never stayed in a castle before, so this was really a huge moment.

"Of course, for years with Foo Fighters coming over we have dear friends there, we have had amazing shows there, it's one of my favourite places in the world, it's beautiful."

The former Nirvana man went on to explain what he most likes about Ireland.

"The thing about Ireland, when you play a show there, there is a sense of joy," he said.

"It's a really rowdy bunch, it is this collective feeling of joy. When I'm on stage, I like to really connect with the audience." 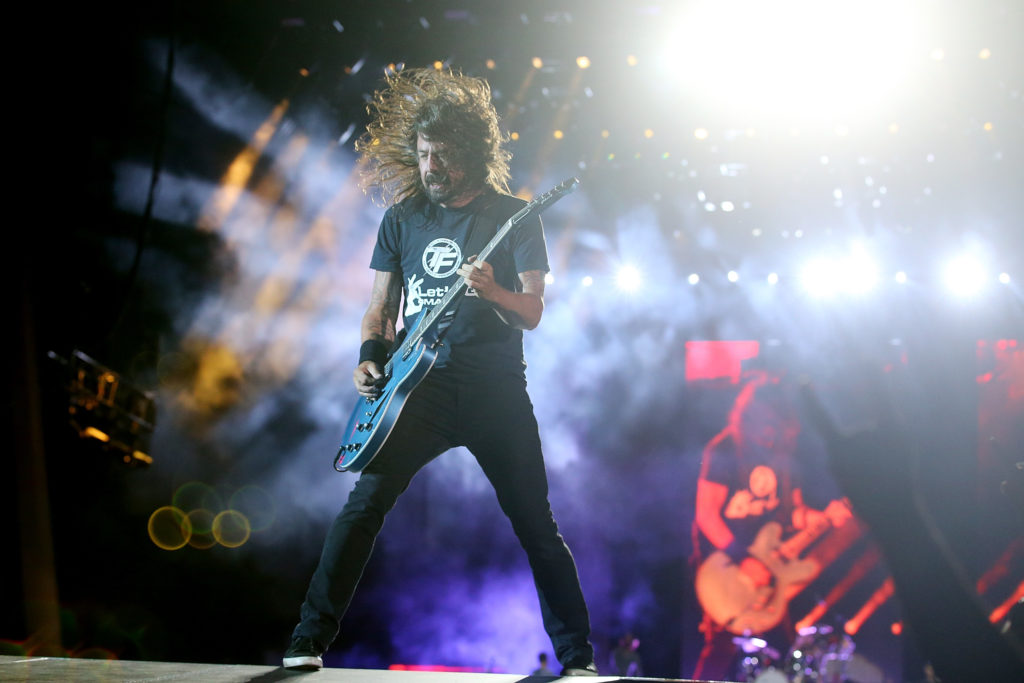 The interview also saw Grohl talk about his support for new President Joe Biden and his experience of performing at his inauguration.

He said: "It really did start with an article I wrote for a magazine called The Atlantic called 'In Defence of our Teachers'.

"Throughout the pandemic, I have been talking to my mother about the reopening of schools.

"Teachers are generally these altruistic people that put you before themselves, what they do all day long is they make plans.

"Unfortunately, at the time, nobody was giving our teachers a plan.

"I wrote that article and Dr Jill Biden, our First Lady read it and contacted us and said, 'Really love the article, we would like to connect' and so we did."

Grohl also revealed his mother had chatted with Jill Biden over Zoom about their love and appreciation for teachers.

He said: "The first thing we did was that Jill Biden, my mother, and I had a Zoom call.

"Dr Biden turned to me and said, 'So Dave, I heard you were a terrible student', which I was."

He also described the moment he was asked to perform in Washington DC and his relief at seeing Biden in the White House now.

Grohl said: "Then when the inauguration came around, we were asked to perform our song Times Like These.

"I am an American kid, I grew up in a tiny house in a suburb of Washington DC, with my mother trying to raise two kids on a teacher's salary.

"When I'm called upon by the new President to perform at the inauguration, it's an honour for me to perform.