FORMER Ireland defender Richard Dunne has claimed that he was called an ‘Irish c***’ by fans when he played against Chelsea.

Writing in the wake of the alleged racist abuse of City’s Raheem Sterling by Chelsea fans, Dunne said he was targeted at Stamford Bridge because of his nationality. 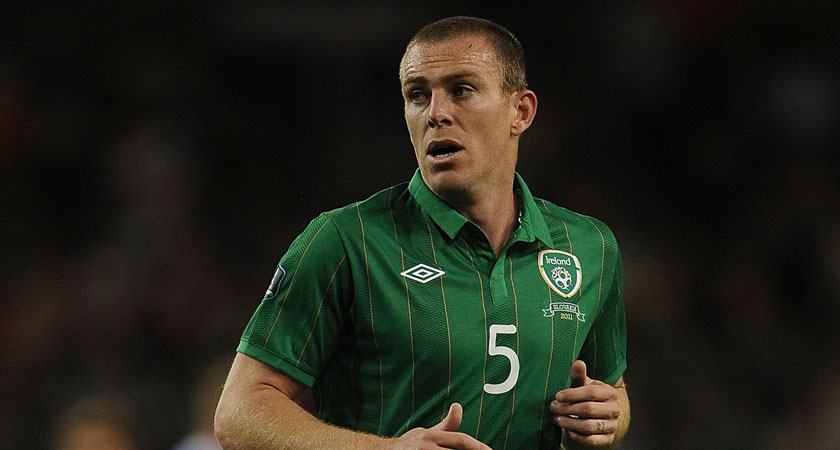 “When I played at Chelsea, I was called an ‘Irish c***’,” he wrote in his Herald column on Friday.

"So I can understand why there is so much talk about the Raheem Sterling incident last week and the difference between being called a ‘black c***’ and a ‘Manc c***’.

"There is a difference between abusing someone over the colour of their skin and their nationality but it’s still abuse, it happens in football. And it has to stop.

"People didn’t take it seriously when I was called an Irish c*** but whoever said that had a problem with the country I came from, and that is racism.”

Dunne added that he endured more abuse at Stamford Bridge than anywhere else and that on one occasion a fan shouted ‘potato’ at him.

He said Irish players still suffer abuse, citing James McClean as a prime example, and he wants the Premier League to tackle the issue of racism in the game.

However the Dublin native said it was also a wider societal issue and people need to be educated as to what is acceptable.

Chelsea have suspended four fans over the Sterling matter while the club and the Metropolitan Police carry out an investigation into events at last Saturday’s Premier League game.

The club have also condemned fans who sang an anti-Semitic chant during Thursday’s Europa League clash with MOL Vidi in Hungary.