Speaking in Parents magazine, Bell hit out at the story's message about consent and the fact it suggests it is okay for a man to kiss a sleeping girl.

She revealed that, while she loves reading bedtime stories to her children, she has been forced to use the example of Snow White to help teach her daughters about the importance of consent.

"Every time we close Snow White I look at my girls and ask: 'Don't you think that it's weird that the prince kisses Snow White without her permission?'"

"Because you cannot kiss someone if they're sleeping!" 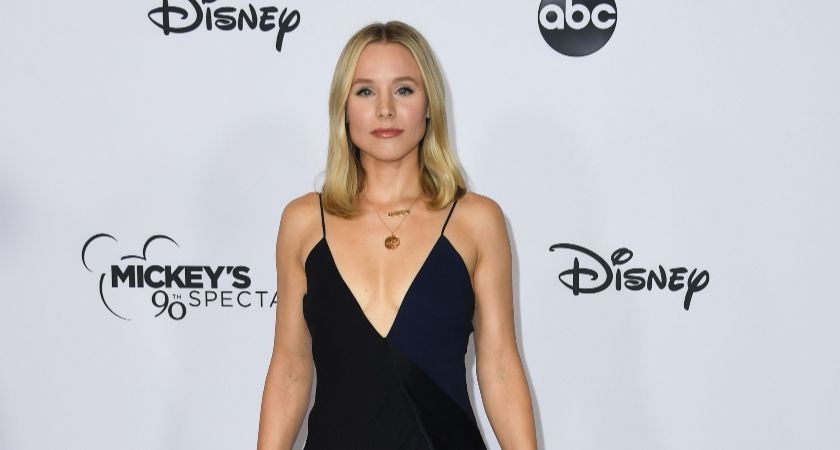 She also uses the story to teach them about the dangers of talking to strangers and accepting gifts from them.

"'Don't you think it's weird that Snow White didn't ask the old witch why she needed to eat the apple? Or where she got that apple?' I say, 'I would never take food from a stranger, would you?'"

In the fairytale, Prince Charming plants a kiss on the sleeping Snow White in order to wake her from an eternal sleep. 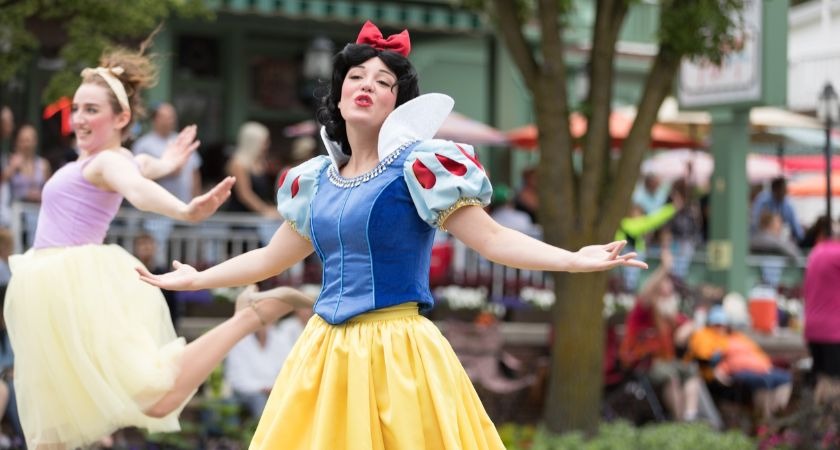 It's not the first time the story of Snow White has sparked controversy.

Copies of Snow White were removed from the library of a private school in Qatar back in 2016 after a parent complained about the "indecent images" in the book.

The parent said the Penguin edition of the 19th-century tale, which was made into a 1937 Disney film classic, contained culturally "inappropriate" images involving kissing and other forms of contact.

Grandparents should ask for permission before hugging their grandchildren, parenting expert claims