TRIBUTES have been paid following the death of a popular north London actor who was also the son of one of the founders of the Aisling Return to Ireland Project.

John Glynn (Junior) died on September 11 following a tragic bicycle accident, it was confirmed this week.

He was the son of John Glynn, who founded the Camden-based charity in 1994 with Alex McDonnell.

An actor from an early age, the 39-year-old worked on children's BBC programmes such as The Biz and The Wild House in his youth.

In adulthood he had supporting roles in BBC's Casualty and ITV's The Bill and played leading roles in independent movies based in north London, such as The Ballad of Johnny Windows and Breaking Britain, directed by Adriel Leff.

He also won a part as an extra in Hollywood film The Justice League and more recently played leading roles in numerous Bollywood films.

When not working in front of the camera, Mr Glynn devoted his time to working with many charities, including that founded by his father.

His brother Darren Glynn told The Irish Post: “In between acting roles John spent many years working with the most marginalised in society; working with the homeless and rough sleepers with St Mungos and also as a substance misuse worker for Turning Point in central London.”

He added: “He was a key worker who sought to bring calm compassion to those less fortunate then himself and many of his clients would testify to his patience and willingness to support them.” 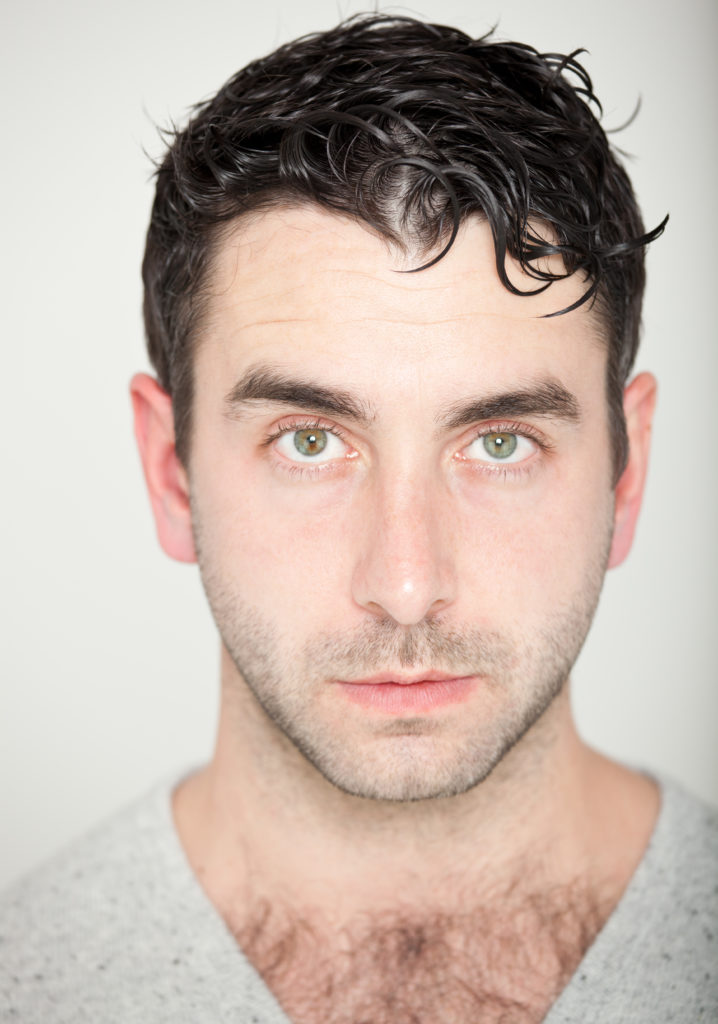 Mr Glynn also had a sense of adventure – which took him all over the world.

“He was a keen adventurer and globe trotter and had spent years abroad travelling Asia and South America extensively,” his brother confirms.

“Whether it was living on a boat in the Indian Ocean, trekking mountains in Morocco or looking after Jaguars in the jungle in Bolivia, John wondered at the awe of Mother Nature and thought the world a beautiful place.”

Mr Glynn also assisted his father at the Aisling Return to Ireland Project.

In a tribute posted by the charity, they said: “We would like to remember John Glynn Junior who died suddenly and tragically on September 11.

“John Jr was part of the Aisling family, volunteering with the project and helping out in many ways.

“Young John also followed in his father’s footsteps, working in the homeless sector in various jobs over the years making a positive contribution to many people’s lives.

“He was an actor, an artist, a researcher and an adventurer with a bright future, which was cut so sadly short.”

A fundraising page has since been launched to dedicate a memorial bench to Mr Glynn’s memory.

Organised by his brother Darren, the fundraising page explains: “John was a special man; deeply spiritual and at one with nature, someone who happily wondered at the awe of mother Earth and the cosmos.”

He added: “Being a Londoner though, meant at times that parks were often the only place where he could connect with nature.

“To this end we want get bench dedicated to John in Primrose Hill.

“John loved Primrose Hill and we would like to have a place where we can go in years to come and regale our children of the tales of our beloved adventurer friend and brother, and perhaps have a place to talk to him when we want a word.”

Reflecting on his brother’s passing, Darren told The Irish Post: “John was a son, a brother, an uncle, a godfather, a lover, an adventurer and a deeply spiritual person.

“He will be sorely missed by his parents, John and Kay, his brother Darren, nephew Kian and extended family and friends.”

To make a donation to the memorial bench fund click here.

Murder on the menu at Aisling Project charity event

By: Jeremy Addley and Xander Chevallier  -  5 hours ago