Jamie and Eileen were murdered by their father and husband, Mossie O'Sullivan

THE JOINT funerals of a mother and son killed in a double murder suicide in Kerry earlier this month have taken place today.

Mossie O'Sullivan, 63, shot dead his long-term partner and only son before turning the gun on himself in a small village in north County Kerry.

The bodies of Eileen O'Sullivan, 56, and Jamie O'Sullivan, 24, were discovered in their beds by a neighbour; the body of Mossie O'Sullivan was later discovered by Gardaí; a legally-held firearm was found near his remains.

Mossie O'Sullivan was buried following a strictly private ceremony last week, and Eileen and Jamie have been laid to rest today, in a different cemetery to the man who murdered them.

The joint funeral saw hundreds of mourners line the streets for a guard of honour, the small community still shocked from their senseless deaths.

According to RTÉ News, local priest Fr Anthony O'Sullivan described Eileen and Jamie as "kind, gentle" people who "went about their lives with dignity". 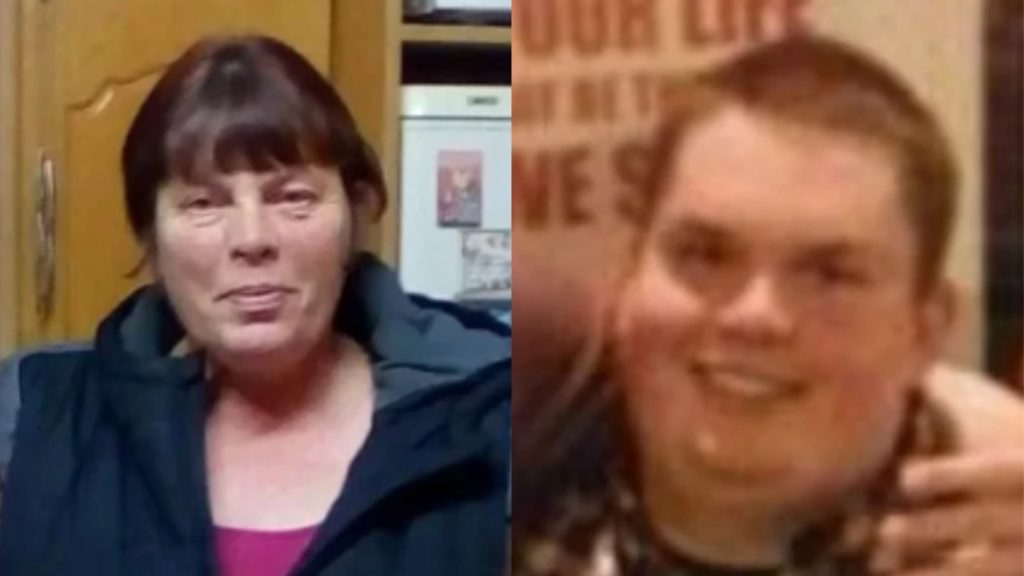 Jamie and Eileen were murdered by their father and husband, Mossie O'Sullivan

He said the entire community was suffering from their loss, and that "words fail us in expressing the depth of our feelings".

"Words seem inadequate to comprehend this tragic loss of life. We come today to pay our respects and to pray for Eileen and Jamie and to pray for you, their loved ones, to give you strength and every hope."

The Irish Independent reports that Jamie's coffin was draped in a flag in the colours of his local GAA team, and a Massey Ferguson tractor and sports car were parked outside the church in tribute to Jamie's love of farming and motorsports.

Gardaí are still struggling to find a motive for the tragic murders, with Mossie O'Sullivan not known to have any mental health difficulties, or drinking or gambling problems.

Mossie O'Sullivan was buried last week in a cemetery some 11km from where Eileen and Jamie will be laid to rest.