CONTROVERSIAL media personality Katie Hopkins has been condemned after linking the murder of six-year-old Alesha MacPhail on the Isle of Bute to Syrian refugees.

The former reality TV star and columnist tweeted images of two newspaper stories - one about an increase of sex crime in Scotland's Argyll and Bute, and another about Syrian refugees moving to the area.

She added the caption: "For an island with close to zero crime, there has been a recent disturbing trend on the Isle of Bute, Scotland."

However, the rise in sexual crimes was from 2014 - the first Syrian refugees didn't arrive in the area until 2015.

And, not that Hopkins would care about getting facts wrong, but the article referenced the whole of Argyll and Bute - of which just 7% of the population reside on the Isle of Bute itself. 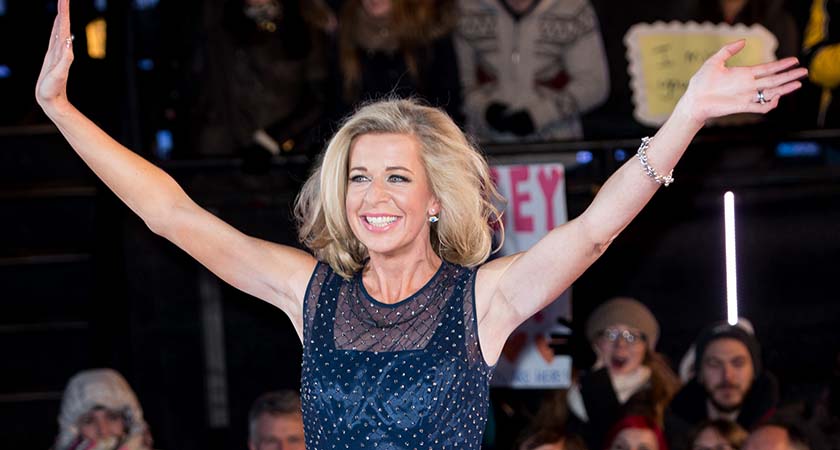 Hopkins, who thrives on controversy, was accused of stirring up racial hate by implying Syrian refugees were responsible without any evidence whatsoever.

Michael Russell, MSP for Argyll and Bute, tweeted: "This is vile - an awful, divisive, hate filled lie which is very painful to those already suffering. #ArgyllandBute is a big area, there is no evidence of rising crime of any sort on the island and no information as yet on what actually happened."

Kirsty Wallace, who lives on Bute, added: "Our island dont need you spouting rubbish. This situation is horrific and has shocked and broken our hearts in our community. Have a bit of respect, friends and family and our community are grieving."

Hopkins' tweet was later deleted and replaced by a link to a story about Alesha MacPhail's murder, then a screenshot of an article about Syrian refugees settling in Bute "tweeted without comment".

It comes after police investigating the death of the Scottish schoolgirl arrested a male suspect "under the age of 18" on suspicion of murder yesterday. 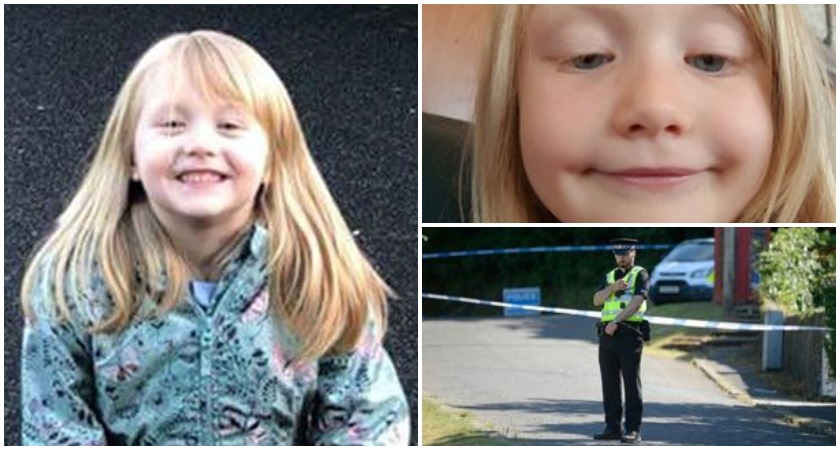 Alesha was reported missing from her grandparents' home in Rothesay at 6.25am on Monday morning.

Her body was found by a member of the public less than a mile away in a wooded area in Ardbeg Road at 9am.

The youngster, who was from Airdrie in North Lanarkshire, was visiting her father and paternal grandparents for a three-week holiday at the time and had only been on the island for a few days.

The detective leading the murder investigation described yesterday's arrest of a teenager - understood to be aged 16 - as a "major development".

DSI Stuart Houston said: "The response to our earlier public appeals has been significant.

"However, despite this evening's major development, I am still appealing for anyone who was in the Ardbeg Road area of Bute on Sunday night or in the early hours of Monday and who may have information about Alesha's death to contact us.

"Anyone who has CCTV at their home or business, or indeed any motorists with dashcam footage which might help with our investigation are also urged to get in touch."

Anyone with any information is asked to contact the incident room via 101 quoting incident number 0695 of Monday, July 2, 2018.