THIS IS the moment a visitor to an Irish Prison successfully captured what appears to ghostly apparition on camera.

When Louise Bunyan went on a night-time tour of Spike Island Prison in Cork, she could never have expected it would bring her face-to-face with a figure from the afterlife.

Yet that very thing came to pass during a trip to the disused facility last Sunday, October 28th.

Walking down a lonely and darkly lit corridor, Bunyan spotted something she quite simply couldn't explain.

So went on the @SpikeIslandCork Afterdark Tour tonight..didn't know what to expect & took this pic of an empty corridor in a prison building. The facial recognition circle came on even though there was no one there. What do you see?? #Cork #Halloween2018 #spooky #Cobh pic.twitter.com/bWebNCUxrY

In most instances of this kind that would be the end of the story.

Often these kinds of ghostly sightings can be dismissed as a simple trick of the light or the mind playing tricks.

But Bunyan was quicker than most, whipping out her camera to capture the ghostly sighting for posterity and further analysis. 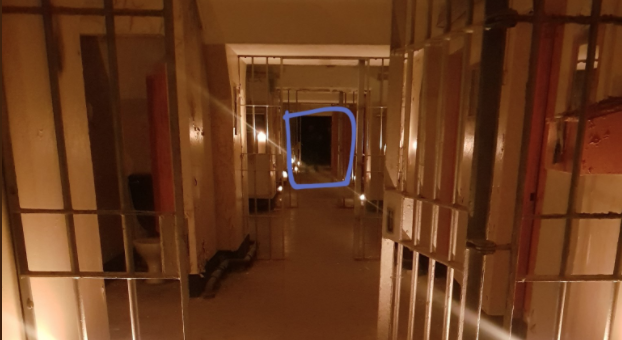 It wasn't long before the image was uploaded to her Twitter, with Bunyan asking for second opinions from believers and non-believers alike.

"So went on the @SpikeIslandCork Afterdark Tour tonight..didn't know what to expect & took this pic of an empty corridor in a prison building," she wrote alongside the shared images.

"The facial recognition circle came on even though there was no one there. What do you see??" 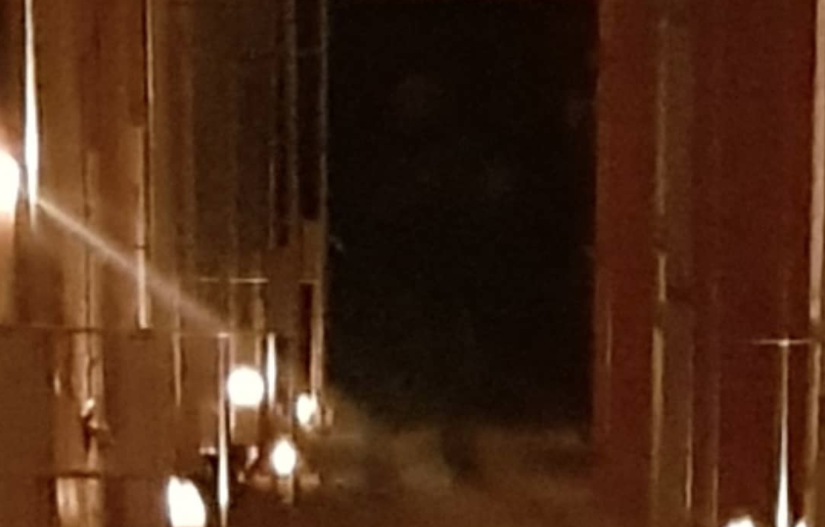 The image prompted plenty of responses.

"That is deadly. Unreal what showed up," one wrote.

The most disturbing response, however, came when one follower took the time to tweak the contrast on the image, revealing something truly astonishing.

Hi Louise. Your pic before and after, I've just brightened the shadows and tweaked the contrast, interesting stuff @SpikeIslandCork pic.twitter.com/7nJWrBk6N6

Another put the image through PhotoShop with similar and equally creepy results.

As @PhotosCork did .. popped it through photoshop :D .. will try it through Affinity also, see if any better .. pic.twitter.com/sqZoMwPRUn

Could it all be part of some trick perpetrated by those running the after-hours visit?

In a weird way, that might actually be preferable in this instance.