A STUDENT who came to Ireland from war-torn Damascus has received top points in her Leaving Certificate, securing her place in prestigious Trinity College.

17-year-old Noor Aljarad left Syria aged twelve, fleeing with her family at the height of the war. They were eventually granted asylum in Ireland in 2015.

The family-of-four were placed in Direct Provision in Ballyhaunis, Co Mayo and then Dundalk, Co Louth.

Her story, which has been followed by The Irish Times, took a happy twist when the community of Stillorgan-Kilmacud came together to sponsor the family and assist with their bills and housing.

Once the family were settled, with their own home and freedoms, Ms Aljarad began flourishing at school. She grew in confidence and learned English through making friends and studying. She also took up the Japanese language, something which assisted in her impressively high points in the Leaving Cert. 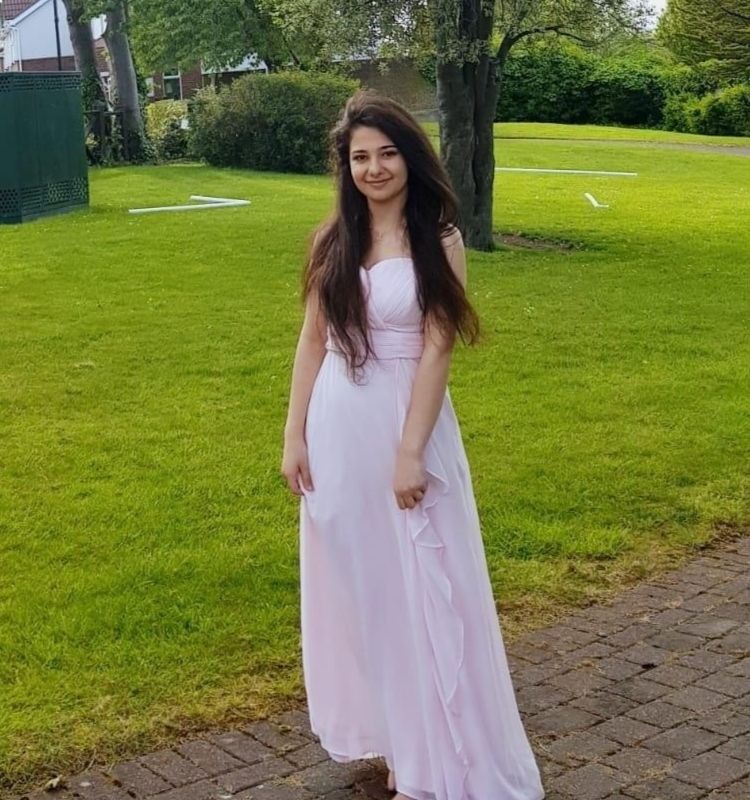 With the exams getting closer, it was time for Ms Aljarad to think of her career, and she found herself being drawn to Dentistry, a course in Trinity College which demanded high Leaving Cert results.

Speaking to The Irish Times, Ms Aljarad spoke of what initially drew her to a career in Dentistry.

“I saw dentistry as a form of art. It fascinated me how a person’s smile can boost their confidence.

I have friends with braces who talk about how excited they are to smile when they come off.”

The points for the course in Trinity, at a whopping 590, would be difficult to achieve, and Ms Aljarad was unsure if she had succeeded-- right up to the moment she opened the envelope.

“I thought there was no way I could get 590. I knew the points were crazy for dentistry.”

But with five H1s under her belt in chemistry, biology, physics, Arabic and Japanese, Ms Aljarad’s 602 points were more than enough to secure her place.

“I was jumping for like an hour, I was over the moon,” she told The Irish Times. “My mum is still jumping!”

The Aljarad family are righteously proud of their daughter, and say they owe a lot to Ireland for giving them opportunities- particularly the community of Stillorglan-Kilmacud. The family are now in the process of applying for Irish citizenship, and as Ms Aljarad puts it:

“I do get homesick. But Ireland definitely feels like home now.

Congrats to Ms Aljarad on a fantastic achievement.