THE IRISH Government has called on British supermarkets to expand - not cut - the range and quantity of Irish food available on shelves here.

Speaking to The Irish Post following news that Tesco plans to reduce the variety of food and drinks lines from Ireland in its stores across Britain this summer, Minister for Agriculture, Food and Marine Michael Creed urged the company to 'take a long view' in relation to the value of its Irish customer base.

“My view is that consumers in Britain should be offered as wide a range of Irish produce as possible," Minister Creed said. 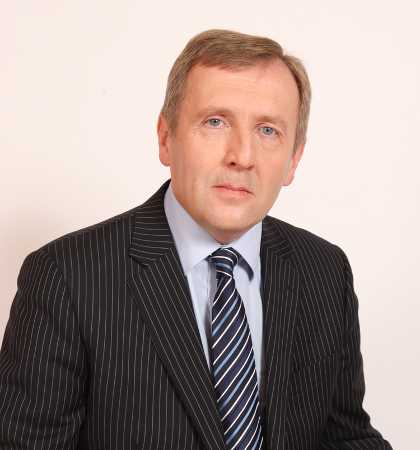 "Tesco has been a major purchaser of Irish food and drink products both on the Irish and UK markets. I would like to see all major retailers including Tesco expand both the volume and range of their Irish purchases.

"In doing so I would recommend that they take a long view.

"For many in the Diaspora particular products and brands have a special resonance.

"Companies that recognise that will do good business over time."

The Minister's plea comes as Tesco confirmed a list of the Irish products it’s planning to keep.

Here's what Tesco says will stay:

Last week The Irish Post exclusively revealed that the supermarket was planning to remove the Irish sections that have featured in its World Food aisles since 2011.

Of the 58 Irish products it currently stocks, only the most popular items will be kept and then integrated into its main stores aisle by the end of July.

Tesco says the move will allow them to roll out the smaller selection of goods in more stores across the country.

The supermarket said it has been reviewing all its ranges to "give customers the best possible choice they want, whilst also improving the availability of the products that they buy most frequently".

It said the food and drinks moving into the main range account for up to 90 per cent of customer sales for Irish products.

A spokesperson for Tesco said: "We are pleased to have created more opportunities for several household favourite Irish brands with products like Cully & Sully soup, Ballymaloe relish, Barry’s Tea, Tayto crisps, Club Orange, Flahavans oats, Cadbury Dairy Milk mint crisp and tiffin, Kerrygold and Irish yoghurts which will now be sold in a much larger number of stores and will also have a greater presence as they become part of our main range."