ONE OF Dublin's landmark businesses will reopen next month after being saved from permanent closure.

In May, Bewley's Café on Grafton street announced that it would be closing its doors for good, with the loss of 110 jobs.

After being forced to close temporarily in March due to the coronavirus pandemic, the lack of business over two months meant the café could not afford the annual €1.5 million lease on the building.

But the historic café has been saved, and will begin reopening on a phased basis from 27 August for coffee and baked goods before branching back out for substantial meals.

Owners Paddy and Cól Campbell issued a statement where on behalf of Bewley's Ltd where they said they were "conscious of the role that Bewley's plays in the hearts of visitors and Dubliners and we're delighted once again to play our part in bringing Dublin's city centre back to life." 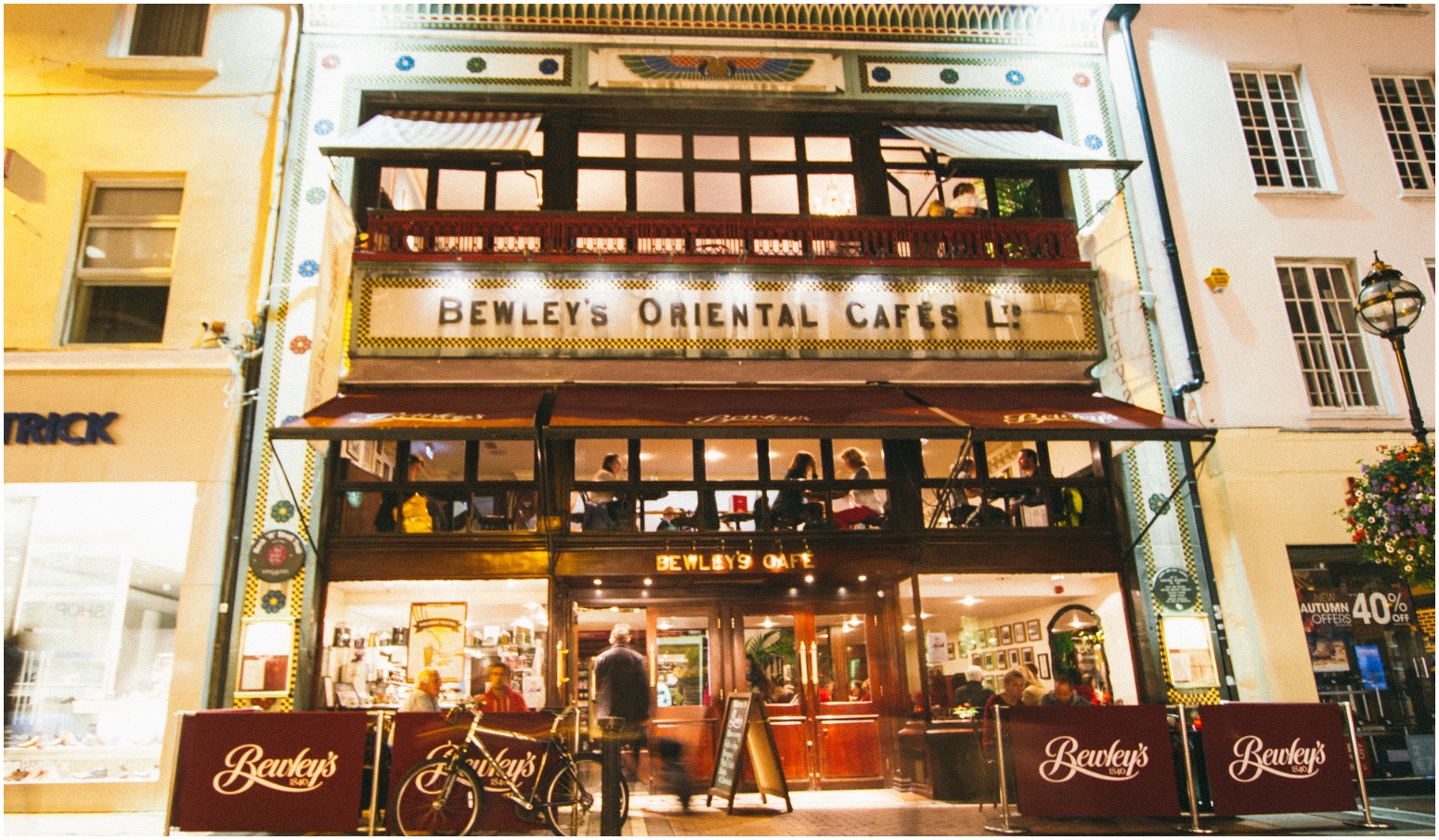 “We’re thrilled that the team who made Bewley’s such a wonderful place, will once again bring the Bewley’s experience alive with customers, albeit on a phased basis initially. Further areas of the café will be opened in the weeks ahead in line with customer demand."

The café, long a staple for both locals and tourists alike, has been operating for almost 100 years since it was first opened in 1927 and is acknowledged as being a Dublin landmark, and the news of its closure hit hard.

The building is owned by developer Johnny Logan's Ronan Group Real Estate, who in 2012 successfully overturned an independent arbitrator's decision that the €1.5 million rent should be cut to €728,000 a year.

Ronan Group also released a statement following the news of the reopening next month, stating they are "very mindful of the cultural importance of Bewley's Café Grafton Street to the city of Dublin, its residents and tourists.

"We hope that the temporary cessation of trade will have brought a renewed focus on the quality of the food offering, and we look forward to the café's reopening."

Challenge ahead as London Irish prepare to battle Bath