THE number of homeless people living in Ireland has experienced the sharpest decline since records began in 2014.

For the first time since February last year, the number of rough sleepers in the country has dropped below 10,000.

Almost a 7% drop in the number of people without homes last month suggests that the tide may finally be starting to turn in Ireland's homelessness crisis battle.

The steep decline is thanks in no small part to The Peter McVerry Trust, which played. key role in getting over 700 rough sleepers off the streets and into new homes in time for Christmas.

"The drop of almost 7pc is one of the largest monthly decreases recorded for the official homeless figures which have been published on a monthly basis since April 2014," said Pat Doyle, CEO of the charity.

"This drop comes on the back of significant decline in the number of people sleeping rough in Dublin in winter 2019 as well as new record output for housing associations last year. 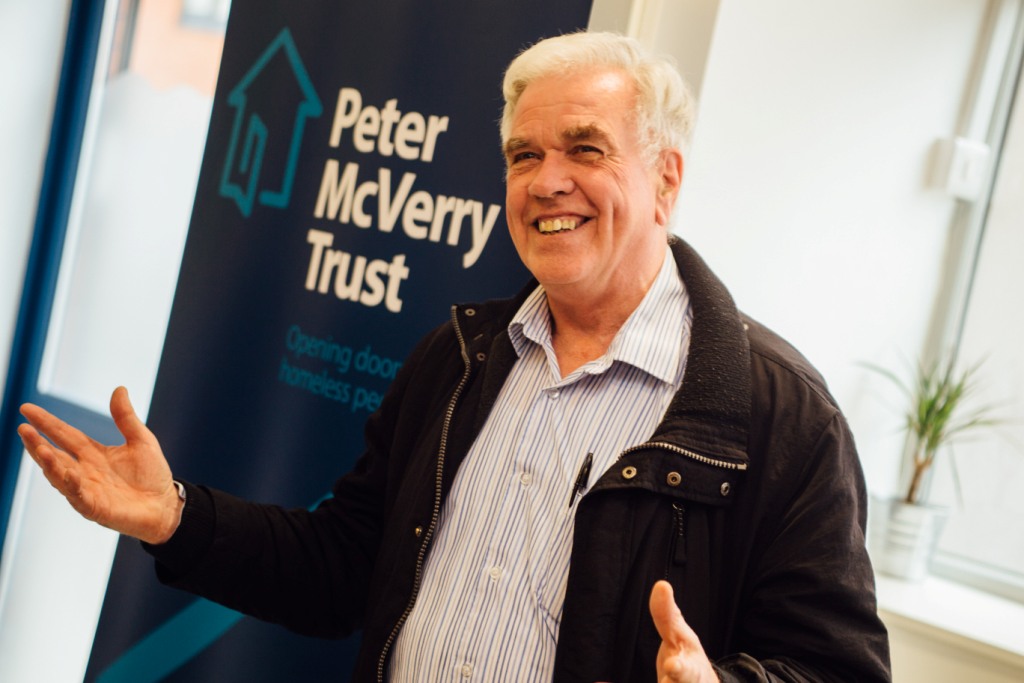 "Peter McVerry Trust, which hit its own housing target a year early in December 2019 has been able to play a key role in housing singles and families.

"The Housing First programme which is now active nationwide, and which Peter McVerry Trust operates across four regions, is helping to get long term homeless out of emergency accommodation and into housing," he said.

Figures published in the Department of Housing’s report show that 5,971 people exited homelessness in 2019, an increase of 16% on 2018.

"Irish Council for Social Housing members played a key role in helping to secure housing solutions in 2019 with a 44pc increase in the number of households housed by housing associations last year," continued Mr Doyle.

"That the challenge now is to keep housing delivery up all year round and to ensure that we continue to provide housing solutions particularly for single people so that Housing First can continue to grow and succeed," he said.

"If we could keep that up now, it could see the beginnings of the end of the peaks and us steadily getting back to where we once were," he added.

"It comes on the back of a drop of the rough sleeper count in the last quarter of the year so the two together gives us some hope that we might be getting to the end of this."