A BAN on household visits will come into effect nationwide tonight as Ireland struggles to contain the spread of coronavirus.

From midnight tonight, all 26 counties in the Republic of Ireland will be unable to visit the home of a friend or family member, except in cases of compassionate exemption or childcare.

Meeting friends or family outdoors is also allowed only in the case that there are no more than six people from no more than two households.

Most areas remain on Level 3 restrictions with the addition of the ban on household mixing; however, three border counties are being moved to Level 4 restrictions.

From midnight tonight, Donegal, Cavan and Monaghan will be under Level 4 restrictions until at least Tuesday, 10 November-- any weddings planned for this weekend can still go ahead under a 'grace' period. 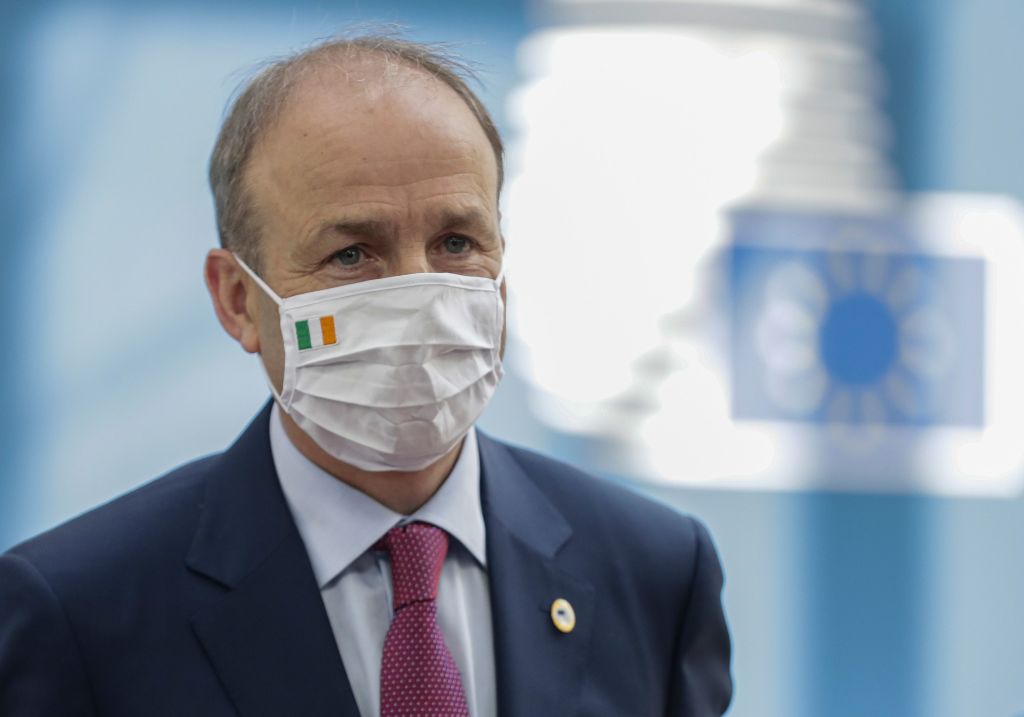 The decision comes after Northern Ireland announced stringent new measures to contain the virus, including closing schools for two weeks from Friday.

Northern Ireland yesterday recorded four deaths and 1,217 new infections, breaking the previous record of both the north and the Republic; the Republic, meanwhile, yesterday confirmed a further 1,095 cases and five deaths.

Speaking at the announcement of further restrictions nationwide yesterday, Taoiseach Micheál Martin said the country can beat the virus if people work together and adhere to the rules.

He admitted that Ireland had reached a difficult point in the pandemic, and said that until there is a vaccine, life cannot go back to normal.

People's behaviour must reflect that fact, he warned.