ENGLAND'S EURO 2020 final clash with Italy will be watched by countless millions - but quite how many of those will be in Ireland remains to be seen.

While the Irish don't share the same searing animosity as the Scottish when it comes to the English in sport, they have never shied away from sticking the boot in when their national football team's dreams of success inevitably end in failure.

Such mockery is made tongue-in-cheek of course and though their are likely to be many Irish who will become adopted Italians for the night, what some may not realise is that there is a fairly strong Irish contingent among the Three Lions squad.

So the question is simple: How many of the England team could play for Ireland? 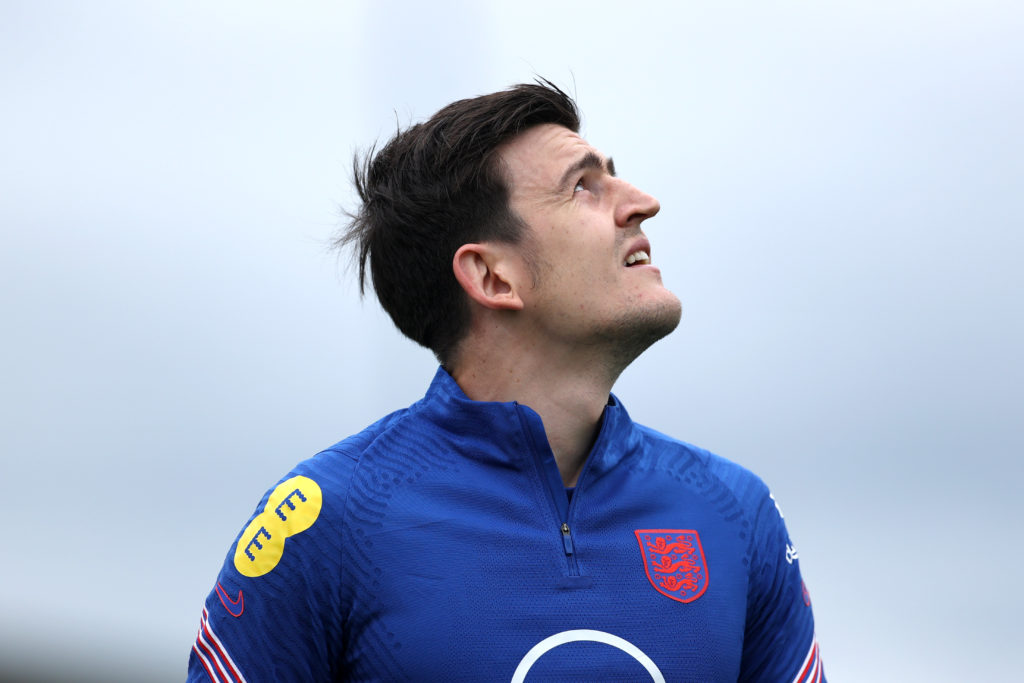 The Manchester United defender was among the goals for England in their 4-0 demolition of Ukraine but it could have been an altogether different story. Maguire was also eligible to play for Northern Ireland and the Republic of Ireland through his grandparents but ultimately chose to represent the Three Lions.

To make matters worse, he went on to score for England against the Republic in a friendly.

Something of a sore point for Ireland fans, Rice represented the Republic at Under-16, Under-19 and Under-21 level and earned three full caps for the senior side. Though he was born and raised in Kingston-upon-Thames, Rice qualified to play for Ireland through his paternal grandparents, who hail from Douglas in County Cork and regularly spoke of being proud of his Irish roots.

He pledged his future to England in February 2019. 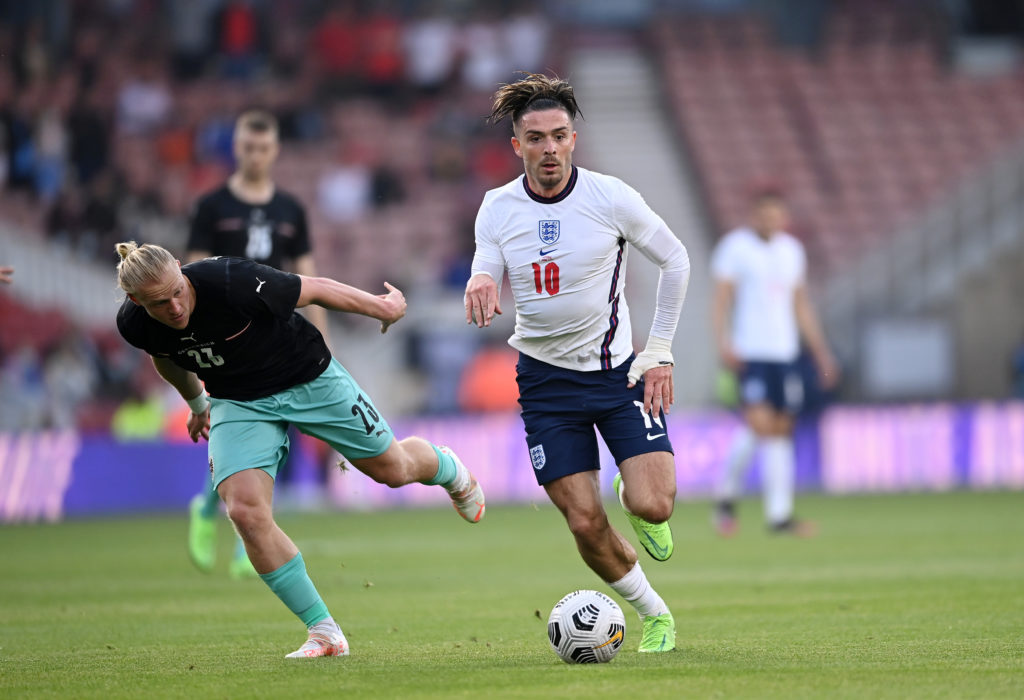 (Photo by Laurence Griffiths - The FA/The FA via Getty Images)

Courted to play for England on multiple occasions in his youth, Grealish stayed true to his Irish roots and even took up Gaelic football in his youth. However, he had a change of heart in 2015 and went on to represent the Three Lions at under-21 and senior level in the years that followed. 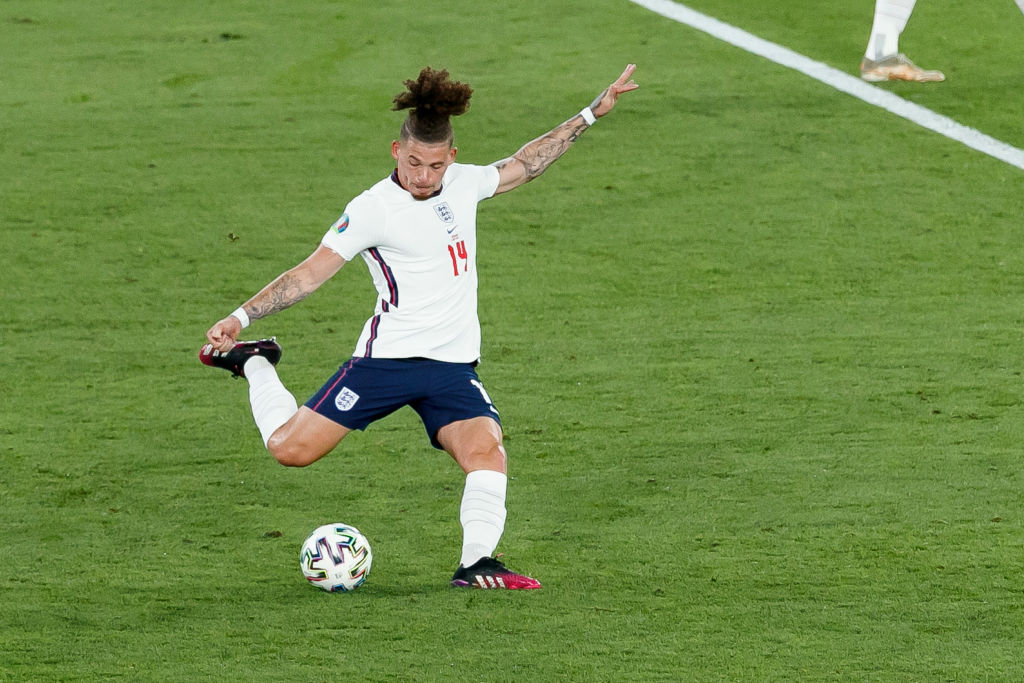 Born in Leeds, West Yorkshire, Phillips was eligible to play for any one of three national teams. While his father is of Jamaican descent, his mother has roots in Ireland. But while the Jamaica national team did contact the Leeds United midfielder for a potential call-up, no attempt was made by the Republic.

The decision was eventually taken out of their hands after Gareth Southgate called him up in August 2020. 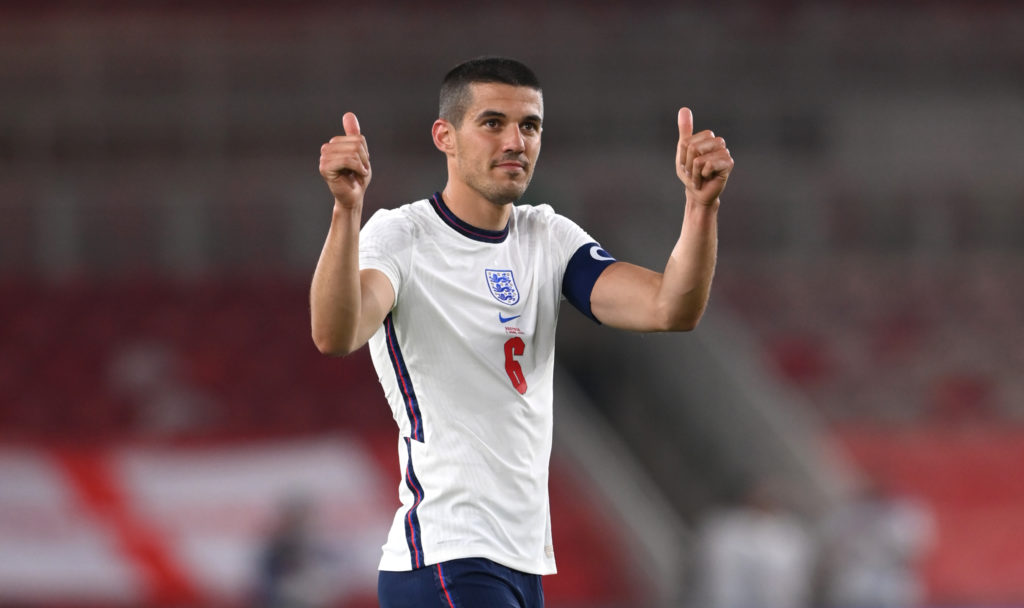 Born and raised in Liverpool, Coady may not have made the grade at Anfield but he has gone on to carve out a fine career with Wolves, where his impressive form as club captain earned him a place in the England squad for Euro 2020.

Something of a fringe player in the squad, Coady would have undoubtedly had a bigger role for Ireland had he opted to play for the Republic. As with many on this list, Coady was eligible through an Irish grandparent and would have likely amassed multiple caps. But with nearly 40 appearances at England youth level to his name, he was always likely to choose the Three Lions. 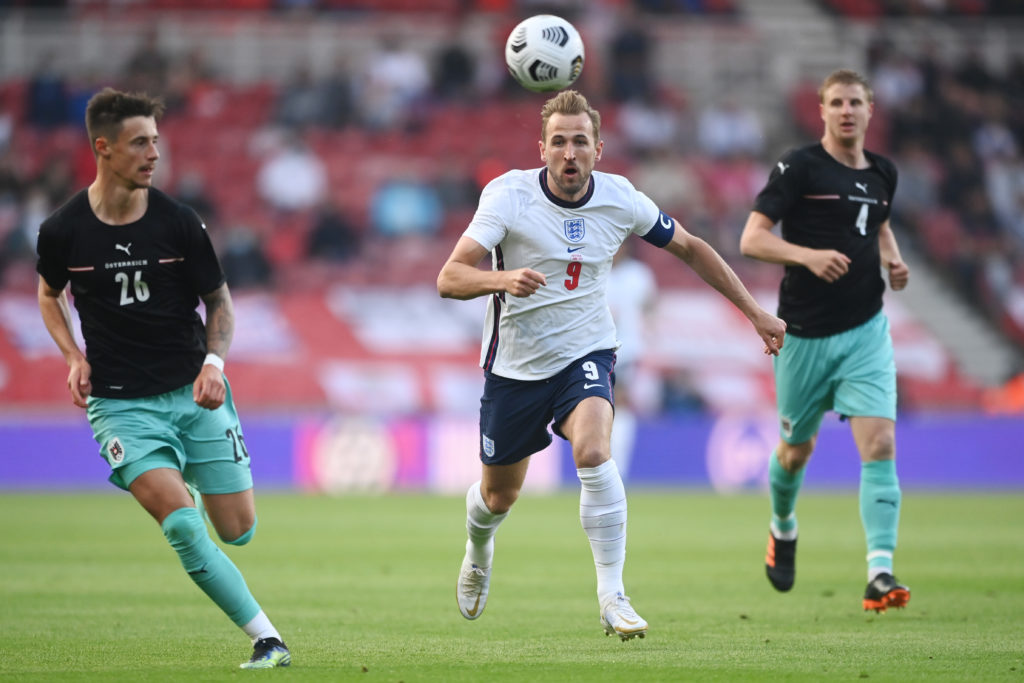 Born in Walthamstow, London, Kane is actually half Irish. His dad Patrick (or Pat as he’s better known) was born in County Galway before his parents upped sticks and moved the family over to the English capital. His late grandfather Michael John was born and reared in the townland of Dawros in Letterfrack and emigrated to England as a young man.

Among Harry's cousins back in the west of Ireland are folk duo Liz and Yvonne Kane, who regularly perform as the fiddle-playing local act 'The Kane Sisters'.