Ireland's 50 most scenic pubs have been revealed

IRELAND'S 50 most picturesque pubs have been revealed - and there are no prizes for guessing which one comes out on top.

When it comes to good pubs in 2019, looks are everything.

While the dingier, dirtier drinking establishments may have their charm to a certain clientele, these days boozehounds want a little more bang for their buck.

In a world where social media is king and few, if any, experiences can go by without being documented on Twitter, Facebook, Instagram or the like, drinkers want to be able to show-off their social surroundings.

It therefore pays to be in the know when it comes to the most strikingly scenic pubs on offer across the Emerald Isle.

Thankfully, the good folk at Overland Ireland have done the hard work so you don't have to.

They have compiled a list of the 50 most Instagrammed pubs from across Ireland.

The criteria is simple with Overland Ireland ranking the pubs on the list based on the number of tags each received on Instagram. 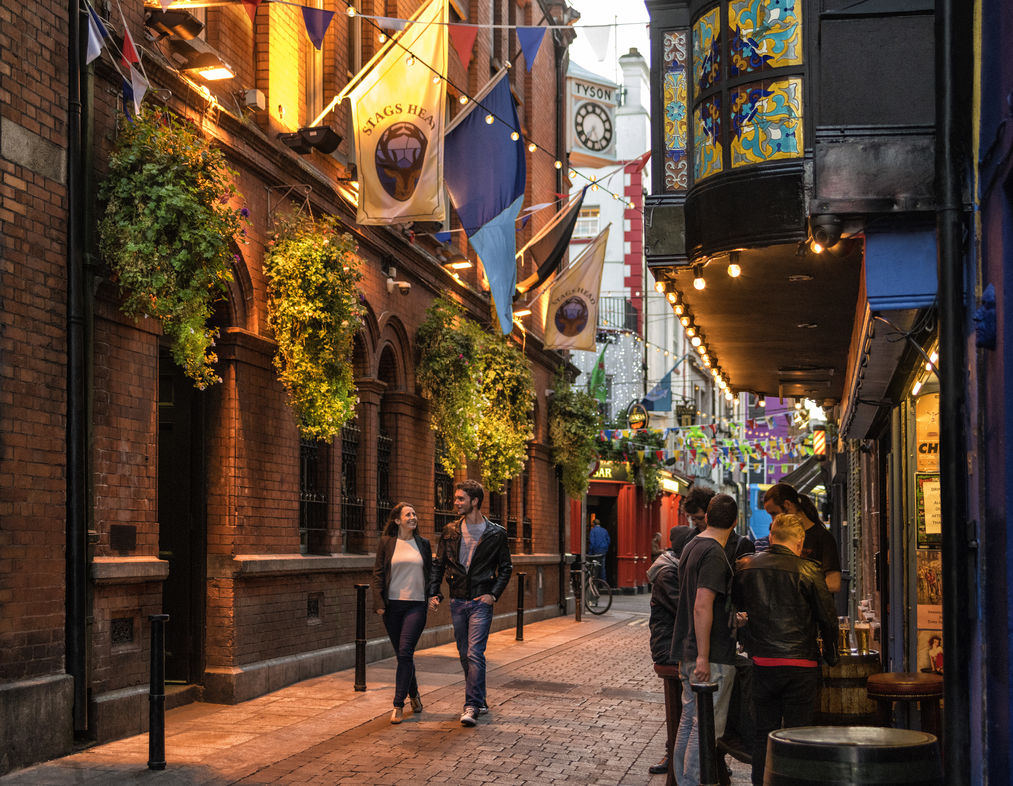 Enjoy your evening in the hustle and bustle of Temple Bar

And despite some eyebrow-raising selections, there are no surprises when it comes to revealing the bar that bagged top spot, with Dublin's Temple Bar coming out on top with a whopping 520,313 tags.

In fact, rather unsurprisingly, Dublin dominated the top 10, with seven found in the Irish capital.

There were plenty of intriguing alternative picks though, including  The Oliver Plunkett in Cork and An Púcán in Galway.

Lusty Beg Island in Kesh was the highest ranking non-Dublin pub, coming in at fourth on the countdown.

The full top 50 can be read, researched and enjoyed below.

The question is: how many have you been to? 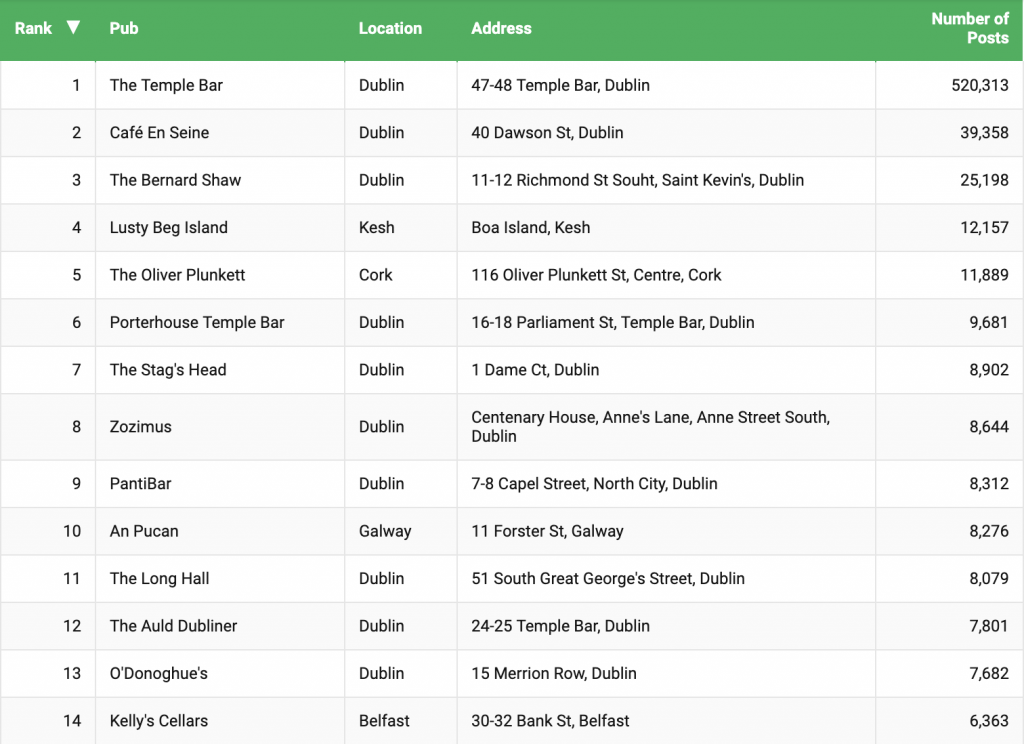 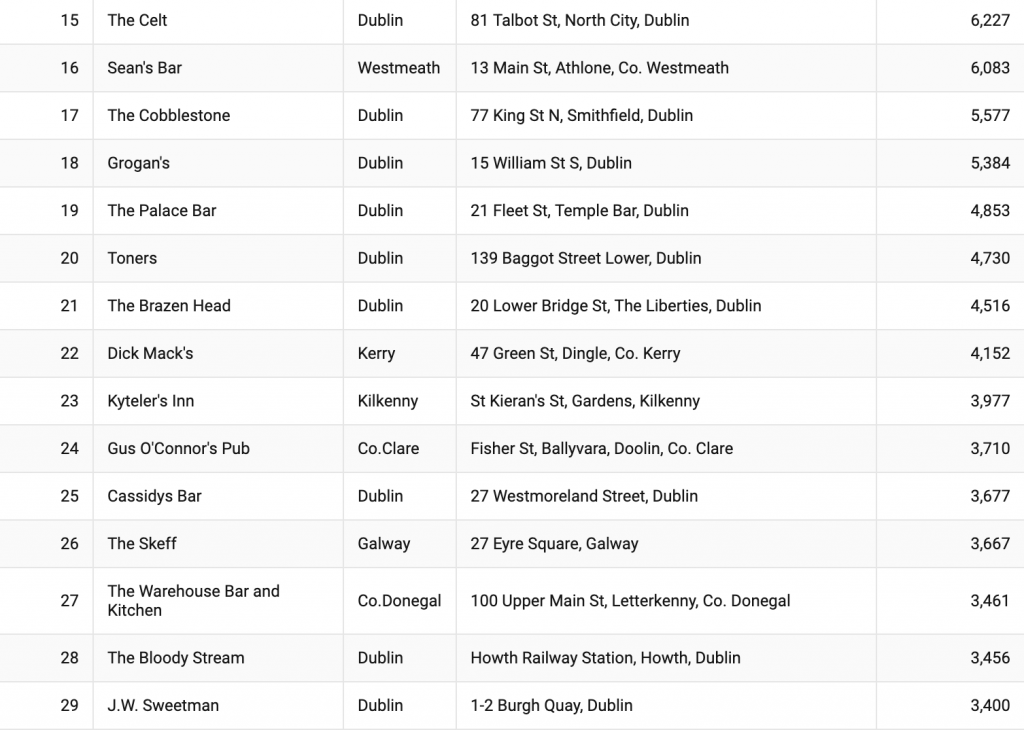 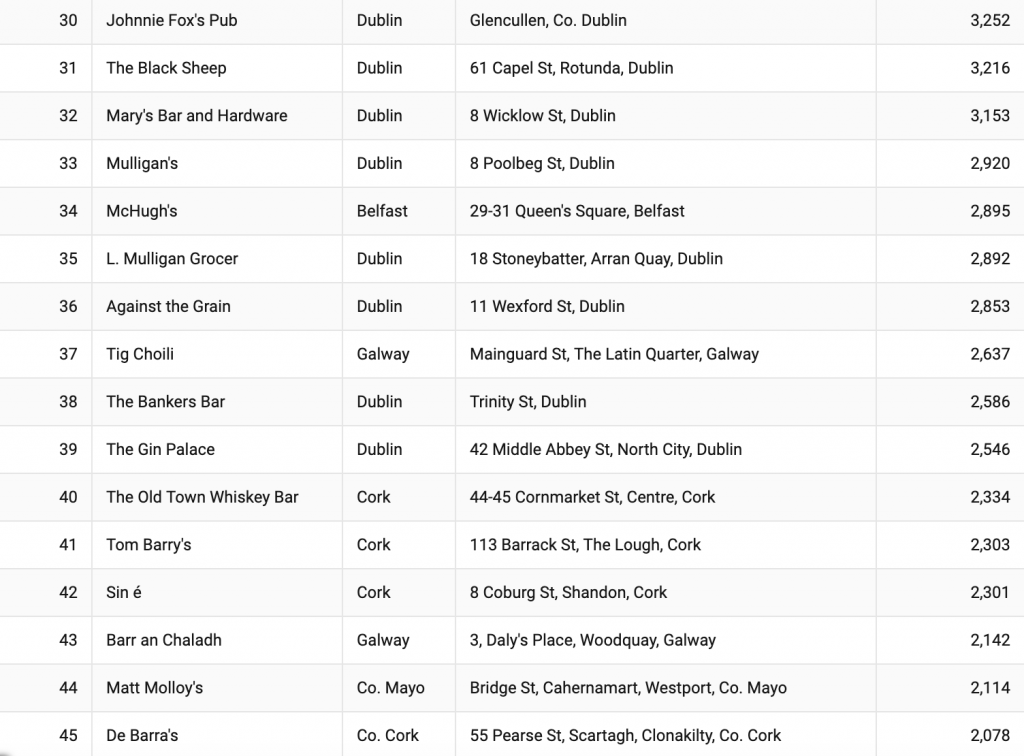