IRELAND MAY be off-limits to most human visitors at present but that hasn’t stopped it from becoming a popular destination for extra-terrestrials.

According to newly-compiled data, Ireland tops the list for the most UFO sightings in Europe, ahead of France and Spain.

Figures produced by the website Psychic World show there have been 105 recorded UFO sightings in Ireland, with visits lasting an average of 13 minutes.

In the majority of cases, these sightings have been described as a collection of unexplainable bright lights seen flying high in the Irish sky.

Ireland is far and away the most popular stop-off for UFOs according to the study with France a distant second with 71 sightings.

Even then, it would appear their alien visitors weren’t keen to hang around with the reported sightings lasting an average of six minutes - less the half the time spent in Ireland.

Spain reported 70 sightings lasting an average of 12 minutes. In the case of Spain, sightings were mainly consisted of diamond-shaped UFOs.

Unidentified flying discs were the most prevalent type of UFO spotted in Europe just ahead of bright lights. In the case of the latter, the lights were often described as being red, white or blue. 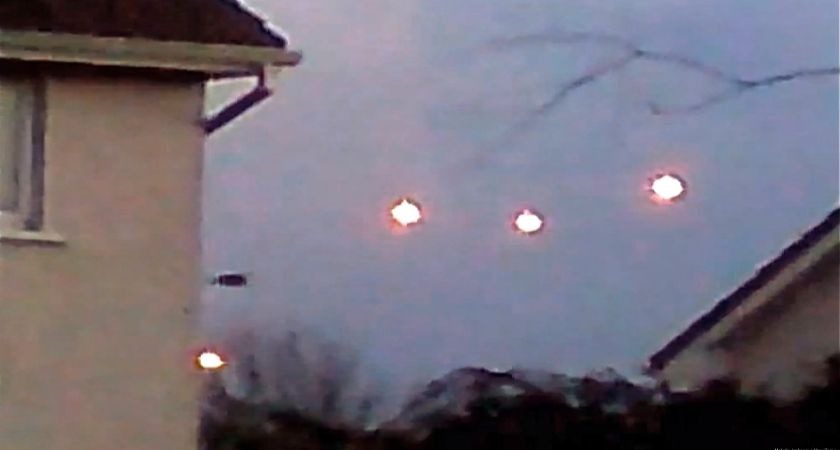 Monaco was the European country where UFOs tended to enjoy extended stays with sightings lasting an average of 45 minutes according to the study.

San Marino, by contrast, recorded no official sightings – the only country in Europe to do so – while Georgia was second last with just two brief encounters.

In the case of Georgia, the UFOs seen were described as fireballs that were seen for around 15 seconds.

Psychic World analysed data from the National UFO Reporting Centre State Report Index which charts the location, duration, and descriptions of each sighting for each country.