IRELAND Women's Hockey Team have been announced as the winners of the Sporting Achievement of the Year Award 2018 ahead of The Irish Post Awards on November 22.

The squad, who shattered all expectations by finishing as runners up at World Cup 2018 this summer, will be honoured live on TG4 when the Awards kick off at 9.30pm from London.

More than 1,000 people will gather in the Great Room at the Grosvenor House Hotel on Park Lane for the annual Awards ceremony.

The Green Army cemented their place in Irish sporting history during the World Cup in London this year, finishing with a silver medal around their necks after the final against hockey giants the Netherlands in August – despite being ranked 16th in the world. 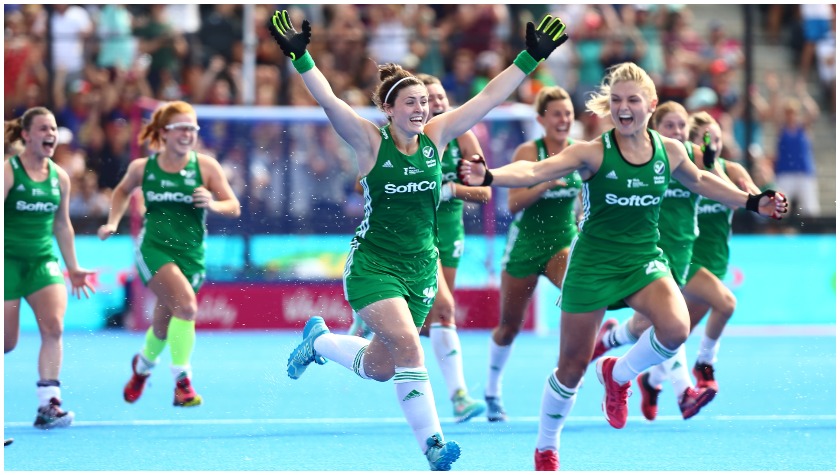 In doing so, they became the most successful Irish hockey team in history and the first Irish team in any sport to reach a World Cup final.

Even just by reaching the final stage of the tournament Graham Shaw's side had surpassed every expectation, broken every record and united a nation in supporting women’s sport – history had truly been made with or without a gold medal.

The squad's incredible performances – which saw them triumph over teams ranked 7th (USA), 10th (India) and 11th (Spain) – has since seen Ireland Women catapulted to 8th in the FIH World Rankings.

Even more crucially, the girls' World Cup run has secured vital extra funding for the sport through a significant share of a new £1.34 million additional Olympic sports fund. 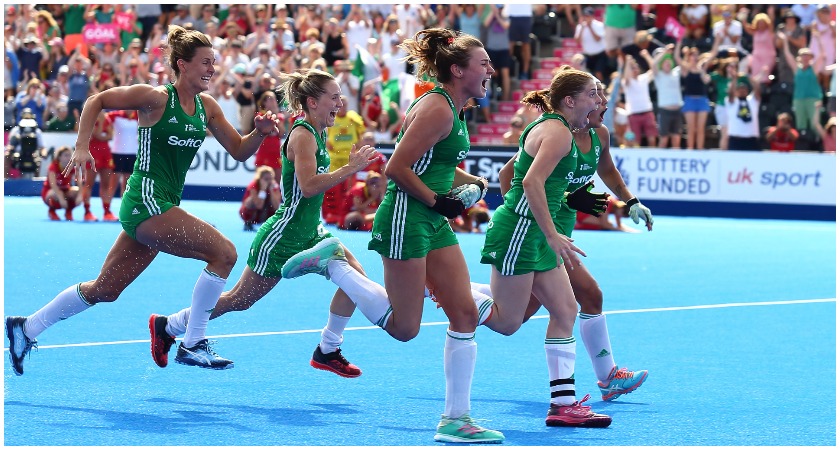 Past recipients of Irish Post Awards from the world of sport include Republic of Ireland manager Martin O'Neill and Arsenal legend Liam Brady.

This month's Awards, once again broadcast by TG4, follow the successful broadcast of The Irish Post Country Music Awards live from The Millennium Forum in Derry in September.

An estimated global audience of 1 million people are expected to tune in for the live show on TV and online via social media channels.

222 homeless people died in Ireland last year - according to figures