Ireland's abortion referendum: Seven big names and who's leading the battle for yes and no

FOLLOWING the announcement of a referendum to reform abortion laws in Ireland this summer, we look at which side of the debate some of the country's politicians and personalities are supporting. 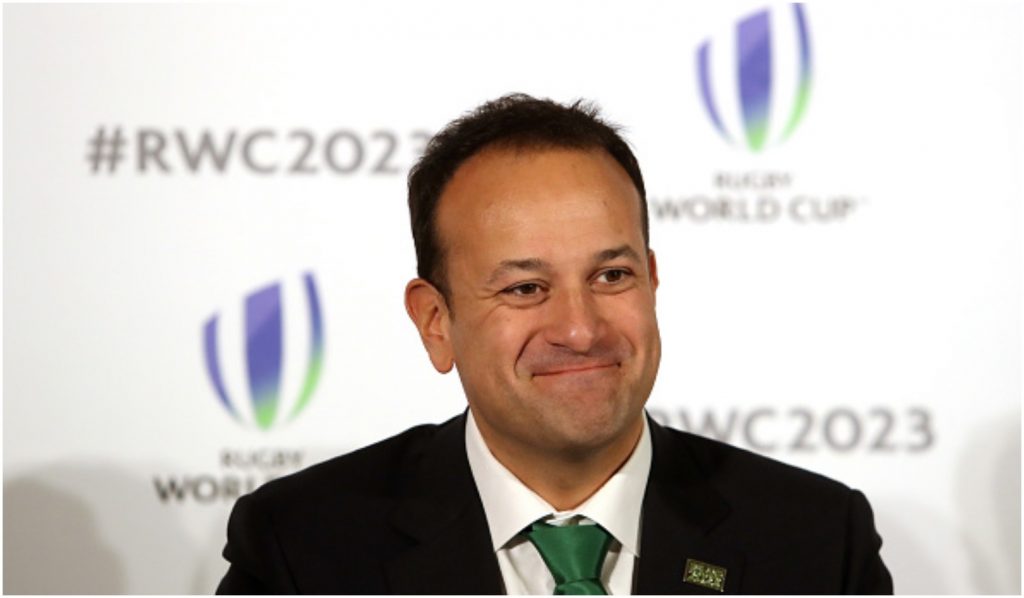 The leader of the country surprised many by publicly declaring his advocacy for the Yes vote at the Government press conference in Dublin on Monday. Mr Varadkar announced to the country that the referendum will take place in either May or June.

We know that thousands of Irish women - from every county in Ireland - go abroad for abortions every year. We know that many women are obtaining abortion pills through the post to end their pregnancies. So we have abortion in Ireland, but it is unsafe, unregulated & illegal.

The question has to be a Yes or No one; do we reform our abortion laws or not? I will advocate for a Yes vote. My own views on abortion have evolved over time. Life experience does that. As Minister for Health I became convinced abortion had no place in the Constitution. 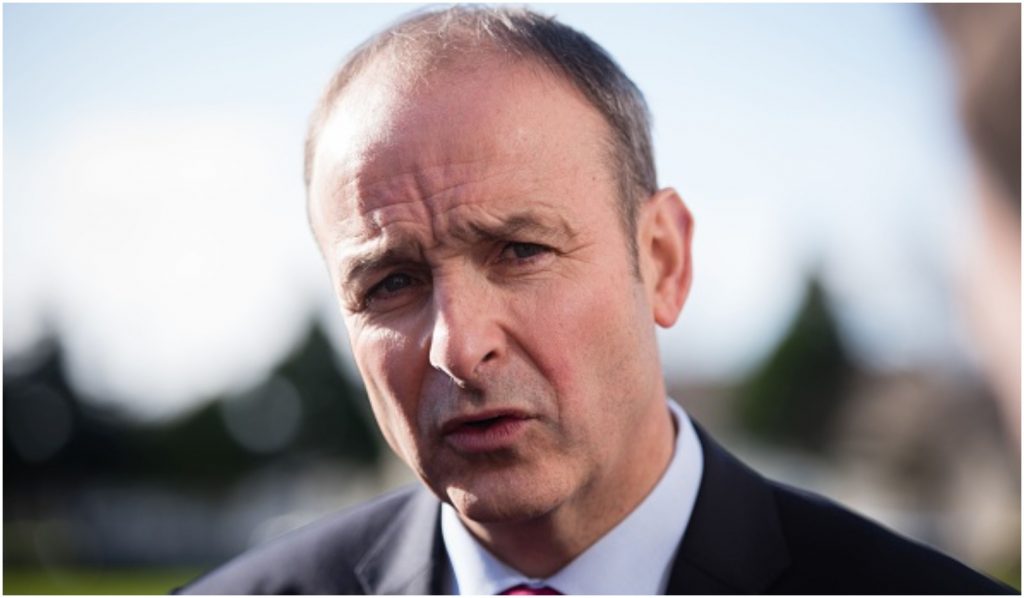 Michael Martin caused a rift with fellow party members when he announced his support for repealing the 8th Amendment. Mr Martin said he had arrived at the decision after a “long period of reflection”.

I’m conscious that not everyone will agree with the view that I have come to on the 8th Amendment, but it is my honest view of what I think is the right thing to do. As a country, we owe it to each other to have a compassionate debate. 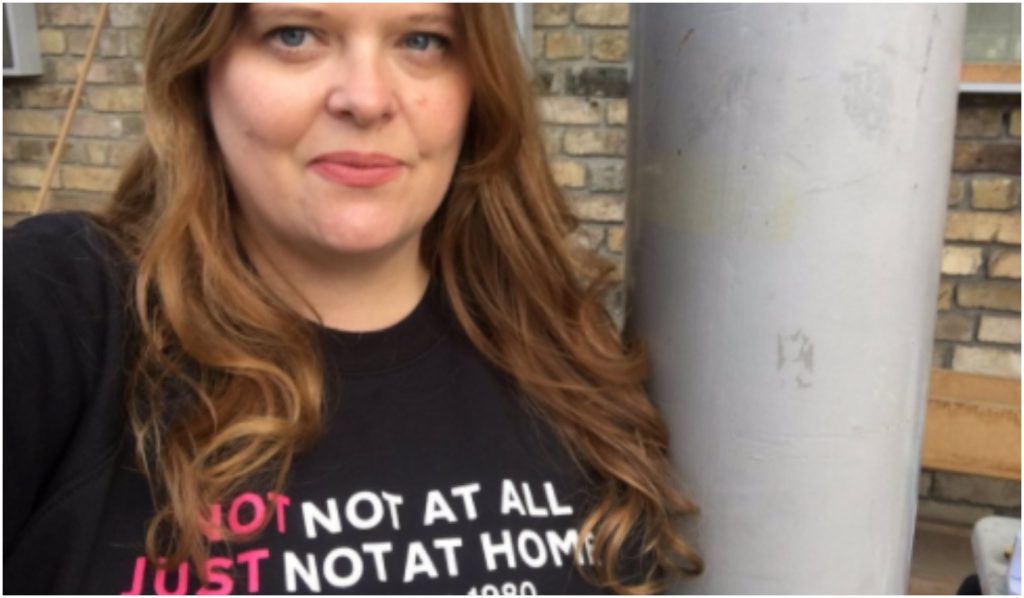 Irish Times Deputy Editor Roisin Ingle has long been vocal on social media with her passionate support for the pro-choice movement. She expressed her delight at the Taoiseach's announcement and took to Twitter to express her gratitude at Varadkar's faith in the choice of Irish women.

In tears because the leader of this country cares about us and wants to stop us being stigmatised and to keep us safe. He wants safe and legal abortion. He cares. Thank you @campaignforleo for your courage and kindness #RepealThe8th 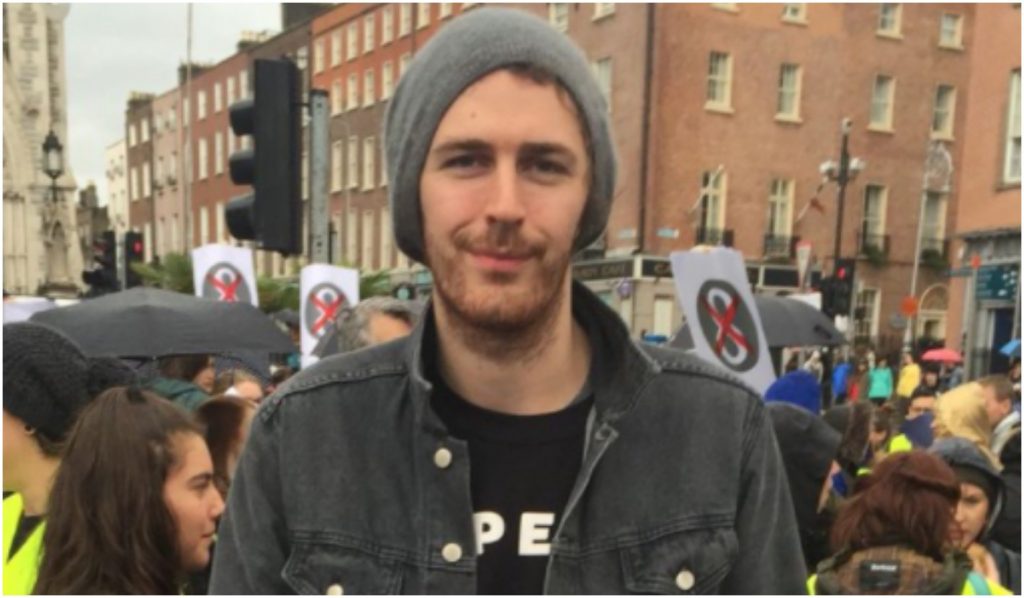 Irish musician and singer Hozier at a Repeal the 8th march in Dublin in 2016. (Picture: @HozierFrance)

Wicklow singer Hozier has referred to Ireland's constitutional ban on abortion laws as "cruel and degrading" in the past, and his appearance at numerous Repeal the 8th marches has cemented his place as a figurehead of the pro-choice campaign.

He is just one of a number of high-profile Irish figures who have voiced their support for the repeal movement, alongside Peaky Blinders star Cillian Murphy and comedian Aisling Bea. 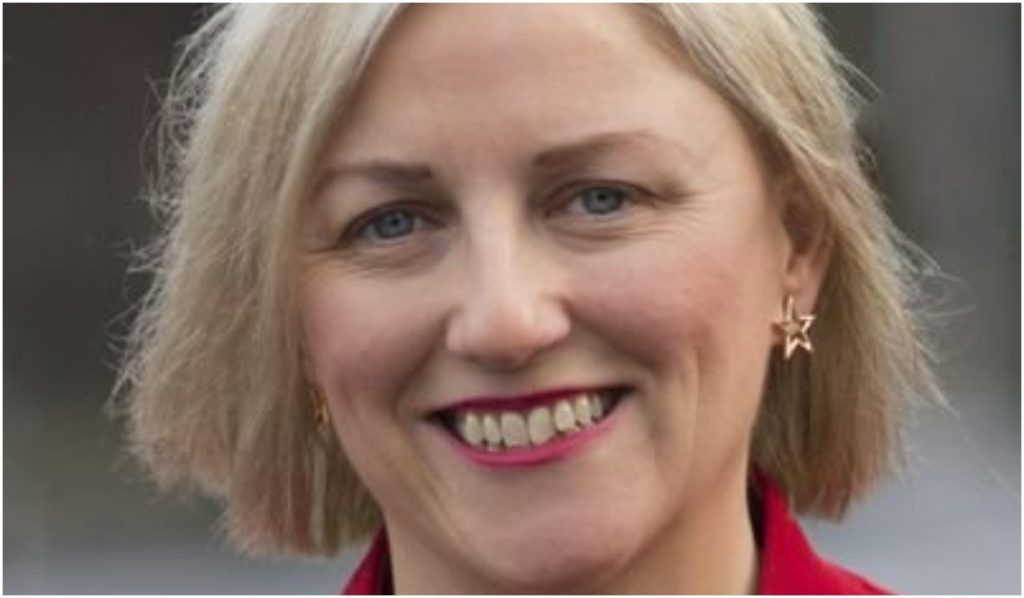 Cora Sherlock has been an anti-abortion campaigner and activist since the early 1990s. She is deputy chairperson of the Pro-Life Campaign.

Following Mr Varadkar's announcement, Ms Sherlock said: “Dismantling the 8th Amendment is presented by some as a liberal and enlightened move. But when you look behind the rhetoric, there’s nothing progressive about it at all.

"What repeal or replacing the 8th Amendment would actually involve, if voted through, is stripping unborn babies of all meaningful protections which in turn would inevitably lead to countless babies having their lives deliberately ended with the full sanction of the State. That is the simple and stark reality.

“I'm confident however that as the campaign gets underway, support for keeping the 8th Amendment will grow and grow.

"There’s no denying that tens of thousands of people are alive today thanks to the 8th Amendment. When people get a chance to reflect on this and on the tragic reality of legalised abortion in other jurisdictions, I believe they will vote to retain the 8th Amendment.”

If we repeal the 8th and introduce abortion, abortion will be normalised like it has been in other countries. It will become acceptable to end the life of a baby. We'll have more abortions and more babies will lose their lives. #8committee

The Government is not asking people to 'trust women'. It's asking them to 'trust future politicians'. This is something very different. #8committee 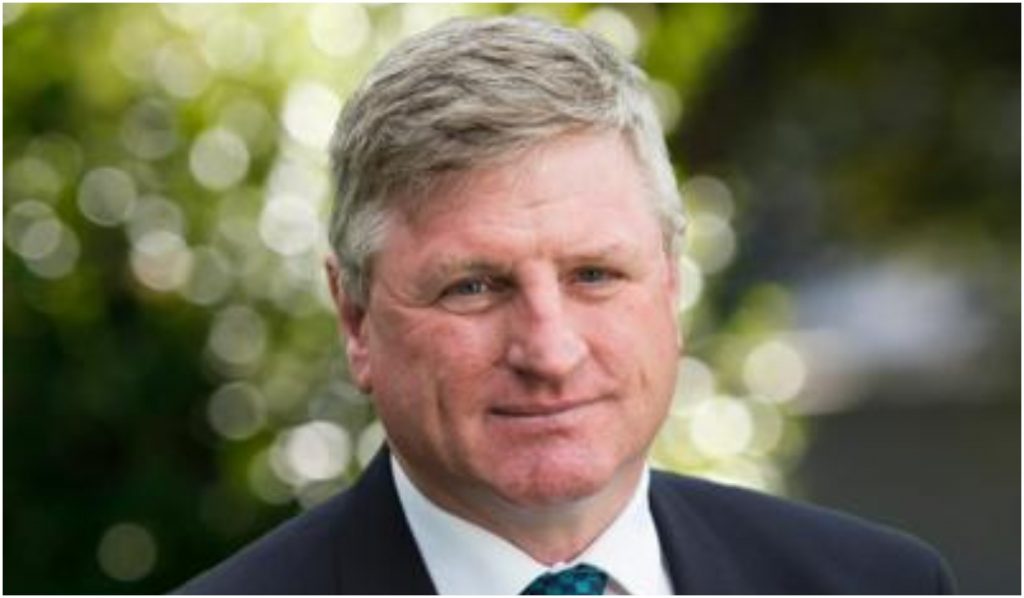 Bobby Aylward is leading the pro-life charge within the Fianna Fáil party, and publicly rebuked his leader's position when Michael Martin came out in support of the referendum.

While he has said he is not on the "abortion crusade", Mr Aylward has made clear his intentions to vote No in the upcoming referendum. 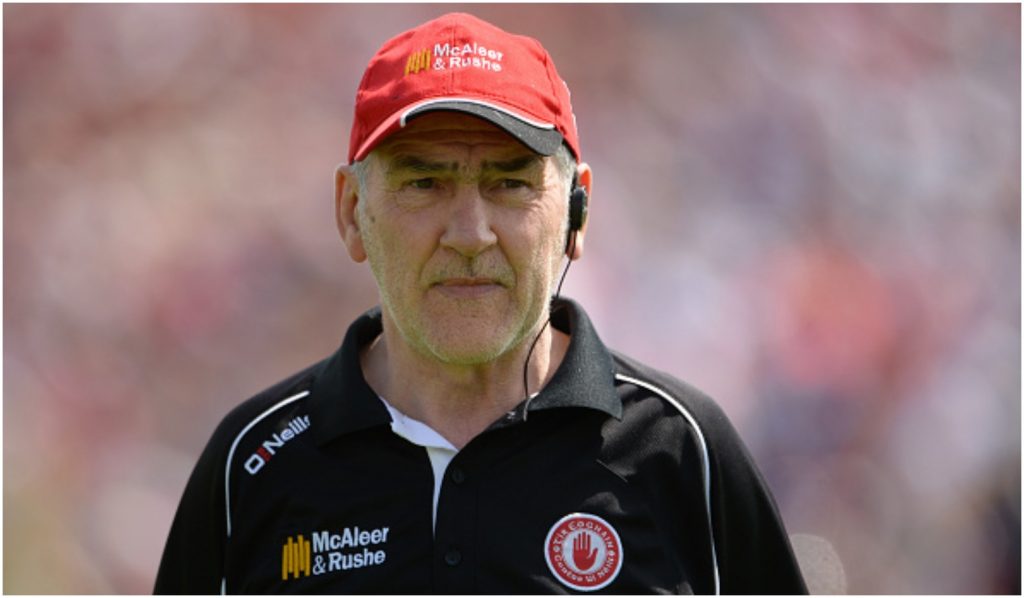 Tyrone's most successful manager has attended pro-life vigils in Dublin since 2013, becoming a prominent voice in the argument for the preservation of life.