Speaking in the Dáil, Mr Naughten argued it was the “very least” doctors, nurses and other hospital workers should receive given their brave efforts in battling Covid-19.

He reminded Taoiseach Micheál Martin that, in many instances, these healthcare workers had "placed themselves at risk to keep us safe."

Though pay increases and bonuses may not be possible in the current economic crisis, additional paid leave would at least allow them more time to recover from the working long hours they have undertaken in thses difficult circumstances.

The Roscommon-Galway TD said: "Now the time for us to come together as country and offer healthcare workers more than a round of applause."

Mr Martin said the government would examine Mr Naughten’s proposals further while praising the contribution of front-line staff in the fight against Covid-19. 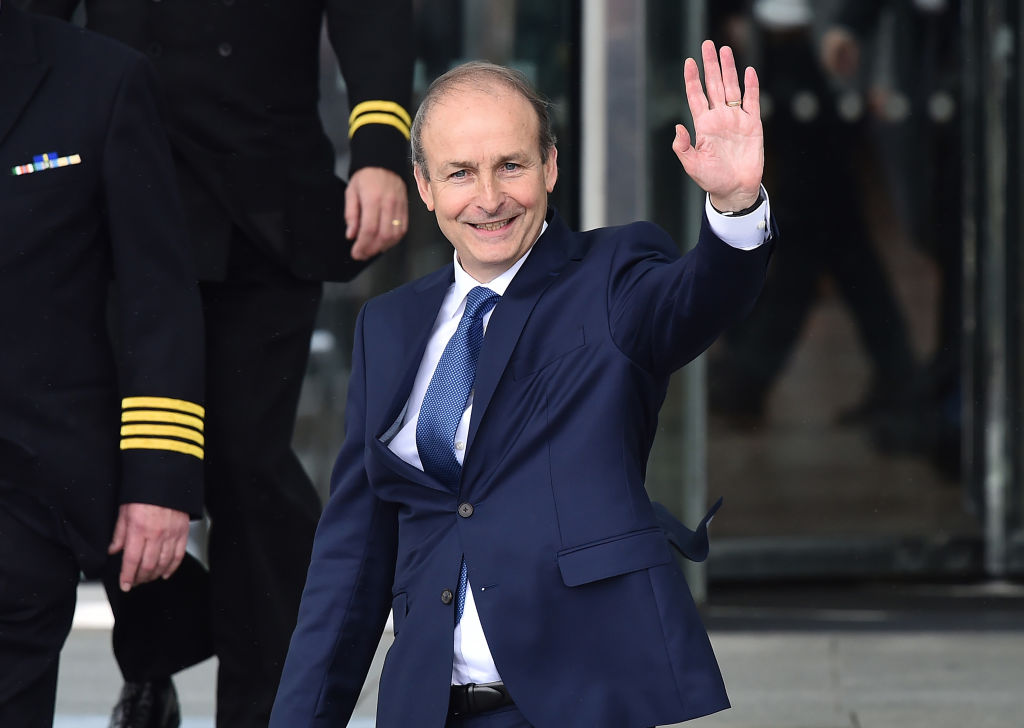 He praised the contribution of healthcare workers in riskign their own well-being for their fellow citizens describing it as an example of "a very good quality public service".

Mr Martin did add that, despite Ireland’s financial difficulties, he would be honouring public service pay agreements and increases due this year.

Frontline healthcare workers and Gardai both fall into this category.

He also acknowledged the need to resume other facets of healthcare in Ireland.

Mr Martin told the Dáil that the HSE is thrashing out a plan for effectively restarting other treatment services, which will be unveiled by the end of the month.