A YOUNG Irish artist has won fans the world over after sharing a stunning portrait of two frontline medics sharing a warm embrace.

Adam Crowe from Cootehill in Cavan was inspired after seeing a touching photograph of two colleagues taking a moment to comfort each other while on shift at a hospital in Florida.

Eager to capture the raw emotions of this incredible snapshot, the 23-year-old decided to recreate it as a powerful portrait that conveyed the contrasting feelings found within the photograph.

"I think the picture captured the sadness, compassion, support and fear at the time," he told RTE.

"It was like the PPE was their weapons of war.

"I have to admit I just got lost in the painting." 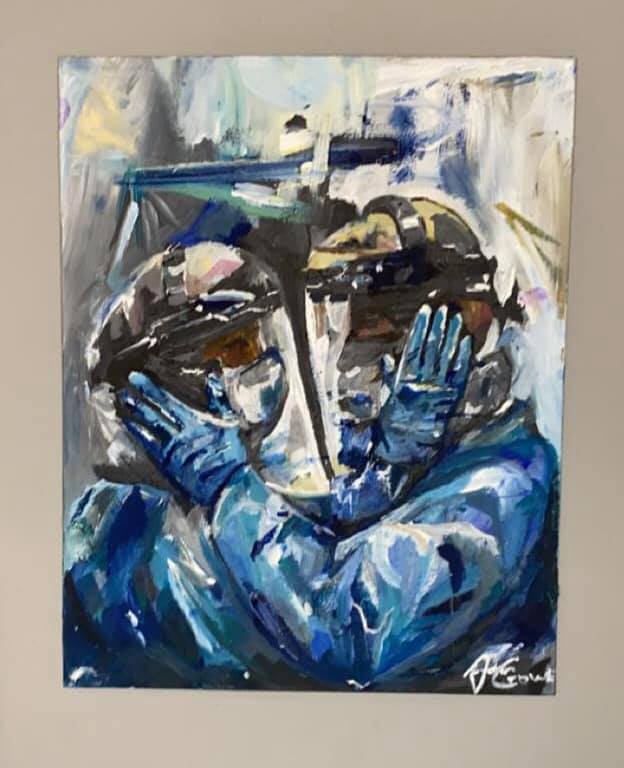 Adam had personal reasons for capturing the striking image in paint too.

"My two sisters, Jordan and Sarah, are nurses, and my girlfriend is also training to become a nurse,” he explained.  “I've seen first-hand the fear in the early days of the pandemic."

Despite his obvious talent, however, Adam’s work only found the audience it so richly deserves after he posted a photo of his painting on Facebook.

Since then, Adam has been flooded with messages from fans.

"My sister begged me to put it on Facebook and it just went mad," he said.

"I've had people all over the world contacting me.”

A print of the painting has already been presented to staff at his local hospital Cavan General Hospital, as a show of thanks for their incredible dedication. 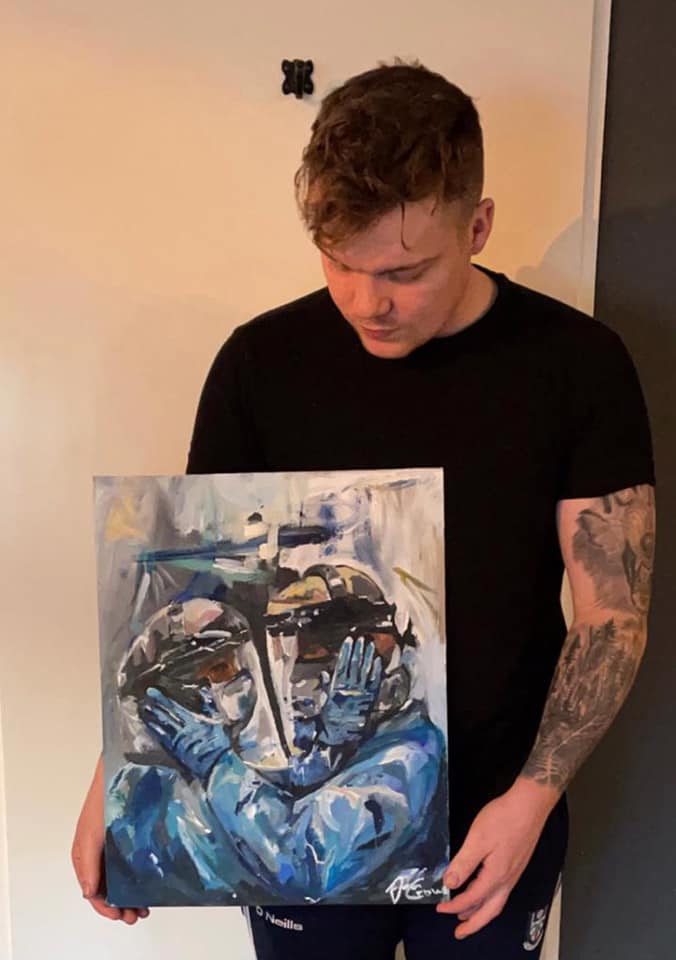 News of his painting has even reached the Florida hospital in Tampa, where the original photograph was taken.

"They've been in touch with me, so you could say it's gone worldwide," he said.

"I've been drawing all my life but I'm overwhelmed with the response so far.”

Adam now intends on putting his newfound fame and painting talent to good use by selling copies of his work with proceeds going towards frontline workers.